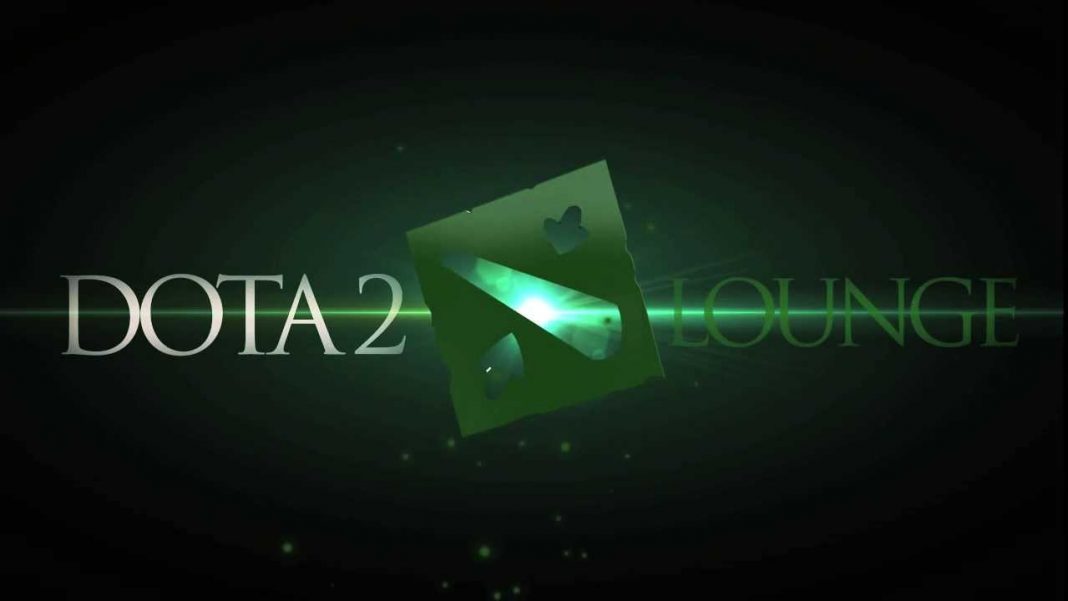 If you follow Counter Strike, you’ve probably already heard the news. Valve decided to crack down on skin and item betting sites, catching Dota2Lounge in the dragnet as well.

The extent of my betting experience begins and ends with the Celadon and Goldenrod City Game Corners (pre-remakes). I won’t even play penny slots. So while I’m intrigued by the gambling site shutdown and the legal ammunition behind it, it’s probably not going to affect me in any large way.

Sites like Dota2Lounge skirt by local and regional laws on gambling by betting digital items. You link your Steam account to put items up as a wager and receive items as winnings. It seems like Valve’s main issue is the use of Steam accounts in the betting process, which violates their terms of service. Sites that accept real money bets or cryptocurrency may be safe for now, but are illegal in many places.

Skin betting is huge for CS:GO fans, but Dota2Lounge has a lot of patrons as well. In the past, smaller independent tournaments have been sponsored in part by betting sites.

Why is this happening now, after these sites have been open for years? CS:GO personalites were betting on stream and promoting websites. Later it came out that they were owners of those sites. This video went viral:

The drama spilling out the CS:GO scene attracted Valve’s attention.

What does it all mean for Dota?

Beyond the Summit was harshly criticized during The Summit 2 for running ads promoting a betting site. Many viewers are underage and some felt that promoting gambling was somewhat akin to marketing cigarettes to pre-teens. Regardless of the ethics behind marketing gambling to minors, the betting sites clearly were making solid contributions to tournaments. Small, non-Valve tournaments typically don’t offer prize pools on par with the Majors or big organizational LANs like Starladder. A betting website is often a major sponsor. Losing out on that chunk of sponsorship money may put a few tournaments under, or it may significantly impact the amount of money offered in the prize pool. Unfortunately, top tier teams won’t always show up for a tournament with a very small prize pool. It makes better business sense to scrim and bootcamp for a major tournament offering a chunk of three million dollars than to fly around the world for a small LAN with a $500,000 prize pool. Without the top teams, compendiums, DotaTV tickets, and chests not selling as well, money available for the tournaments will further diminish. 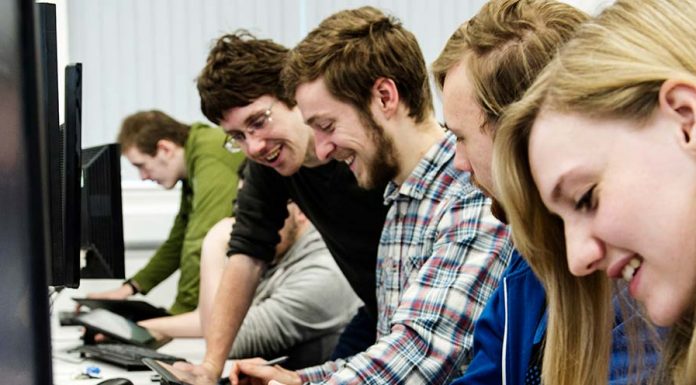 It’s probably a little too soon to say what the butterfly effect will be in the Dota scene. Pimpmuckl had some good insight:

If you have a balance on one of the sites listed in Valve’s letter, it’s probably a good idea to cash out. Here’s a list of site statuses – at the time of that article’s posting, many sites weren’t accepting deposits but were trying to remain open so users could cash out before the ten day window closes. As of this article’s writing, Dota2Lounge appears to be operating as usual. 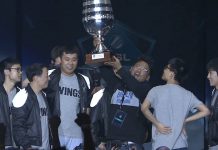