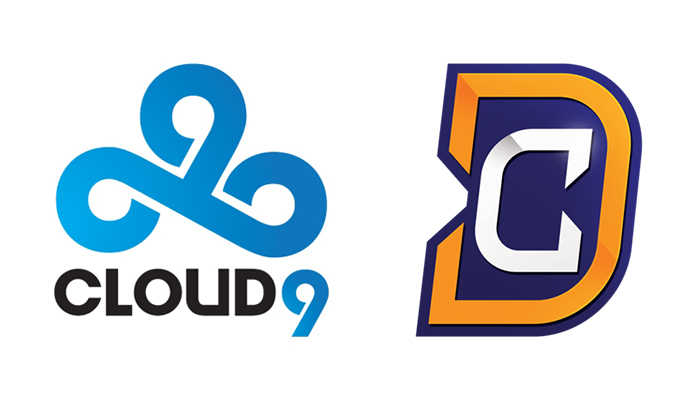 On November 27th a website post by C9 manager Danan Flander confirmed the rumors – Cloud9 Dota 2 has disbanded for the second time in 2015. After C9 was knocked out during the Frankfurt Major, they dismissed Ritsu from their roster after several reports of his poor behavior surfaced. Only a few days later, the remainder of the team disbanded.

During 2014 and most of 2015, C9 Dota 2 had one of the more successful and stable rosters. The former Speed Gaming squad of Eternal Envy, SingSing, bOne7, Aui_2000, and pieliedie was picked up by the organization in February of 2014 and played together through August. Cloud9 placed a disappointing 5-6th in The International 4 and in August of 2014 the organization parted ways with WehSing “SingSing” Yuen. Adrian “Fata-” Trinks joined to fill the position 2 role. This iteration of the squad placed well in several premier tournaments including ESL One NY 2014 and The Summit 2 but failed to take home any LAN wins. This led to the oft discussed “2nd place curse.” In January of 2014, the squad decided to remove position 4 and 5 players Aui_200 and pieliedie and pick up newly-available N0tail and Misery. This iteration of the squad lasted about eight months, until August 2015. Following a poor showing in The International, the organization released all five players. 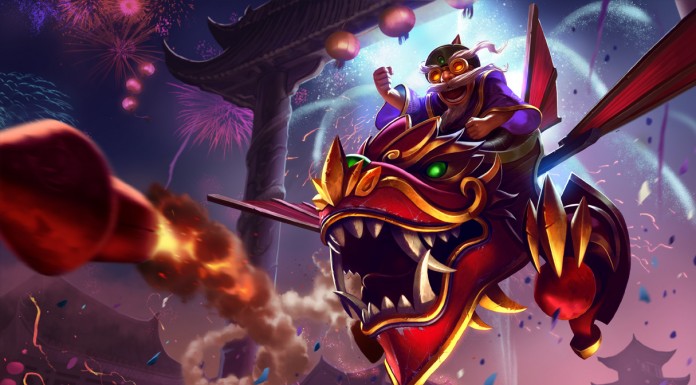 On September 1st of this year, C9 announced their new roster after having picked up a mixture of ex-NA pros  and pubstars, captained by Theeban “1437” Siva. Unfortunately this version of the squad failed to find any real success in tournament play. After being knocked out of the Frankfurt Major, 1437 and C9 were approached by Digital Chaos, who offered to buy out the remainder of his contract. The remaining three players elected to disband rather than attempt to find a new captain and replacement carry. 1437 previously worked with Team Secret in a coaching role and is expected to bring excellent leadership to the DC squad as former coach Jared “Pandaego” Fletcher leaves and Hà “Biryu” Quốc Đạt becomes their substitute player. Digital Chaos is owned by Shannon “Sunsfan” Scotten, the co-owner of DotaCinema and managed  by Nikki “Sajedene” Elise. Adding 1437’s captain abilities to a team of veteran players like Sam “BuLba” Sosale, Tyler “TC” Cook and Kurtis “Aui_2000” may be that catalyst that Digital Chaos needs to play to their full potential.

The C9 organization fields several other high-profile esports teams – their League, CS:GO, and Heroes of the Storm teams have been performing well overall this past year.  It’s unlikely that they will go without a Dota 2 squad for long but the list of free agents grows shorter every day. They may look to sign an un-sponsored team like Four Clovers & a Leprechaun instead of building a new team from scratch. The lack of a C9-sponsored squad in upcoming tournaments may pave the way for rival NA organization Complexity Gaming to take center stage for a while. 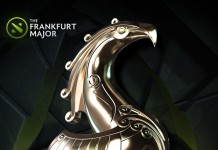