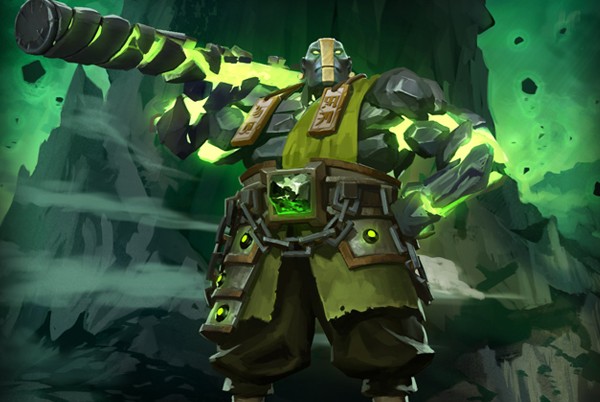 All things considered, Tusk is probably the prime candidate for nerfs in the next patch. Tusk has been a pick/ban priority in many pro games in 6.85. His Ice Shards ability has a relatively low cooldown and damage that scales well. The way the ability currently interacts with pathing makes escaping from the shards difficult. Additionally, Tusk’s snowball lets him outlast many enemy spells while he rolls in it and can protect his teammates as well. A nerf to Ice Shards’ cooldown or the added ability for some spells to affect Tusk while snowballing may bring more balance to the hero.

Slardar went from relative obscurity in the pro scene to heavily played or banned in 6.85. Currently the stun and slow from Slithereen Crush  combined with the ability’s low cooldown (8 seconds all levels) makes him a potent addition to teamfights. His Sprint ability requires no mana and even grants him phased movement, a reliable escape mechanism. 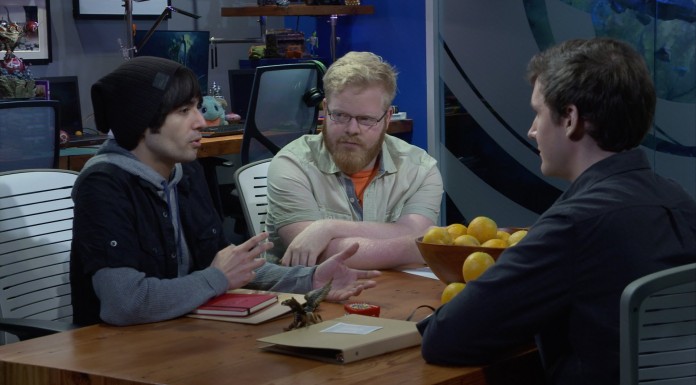 Windranger’s shackleshot is often complained about as being too OP at the moment. Allowing it to be disjointed may balance it out a bit.

Puck has hardly seen competitive play for several months now after being fairly popular during late 2014. His Illusory Orb ability has a high mana cost to damage ratio at lower levels, perhaps a change to the mana cost will see Puck being picked up again.

Terrorblade: Not really a buff, but he might be put back into Captain’s Mode in the next patch. His Metamorphosis ability has been reworked in that illusions must be within a 900 range to change to ranged attacks, making him less effective at pushing towers with them.

Tinker and Kunkka players have been begging for buffs to those heroes for a few patches now, 6.86 may see the return of Tinker to pro-level competitive play and the rise of Kunkka as a support.

6.86 is due out in Mid-December according to Valve. The Summit 4 tournament will take place between the 9th and 13th of December with World Cyber Arena starting on the 17th. Typically patches drop in between large tournaments, however a mid-tournament patch usually makes for exciting matches for fans as teams try new strategies. 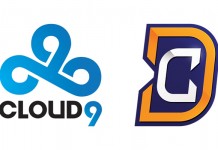