One of the fundamental rules of Counter-Strike is that you are bad, and you will always be bad. If you start to think you’re good–and if you think you never make mistakes–well, I’ve got news for you: you’re wrong.

The silver lining in this grim outlook? Most players agree that you’ll get slightly less bad if you put lots of effort in.

The thing is, I am, and have been for a long time, consistently putting lots of effort into improving at CS:GO. I am also still terrible. I recognize this as a fact, and make no claims otherwise.

I read a fellow EsportsEdition writer’s article about improving at Dota earlier this week, and started thinking about my own motivation to get better at CS:GO. I was never lucky enough to enjoy PC gaming as a child, teenager, or even a college student. I’ve got a lot of catch-up work to do as far as aiming with a mouse and keyboard goes. So, I focus most of training on the mechanical side of Counter-Strike– I probably log about 20+ hours a week in 1 v 1 servers, aim map servers, FFA DM, pistol DM, and recoil control practice. It has helped, and continues to help. A lot.

Yet I’ve always been hesitant to really throw myself into the one kind of practice that almost everyone agrees will help anyone and everyone improve: demo review. It’s a simple concept, but far more daunting and humiliating in practice: you watch your own games, from your own perspective, and keep track of the mistakes you make.

Anyone who has ever reviewed their own demos will agree that watching yourself play can be extremely painful. I’ve done bits and pieces of demo review in the past, but my delicate ego has always prevented me from really sitting down and watching myself be terrible for a sustained period of time. 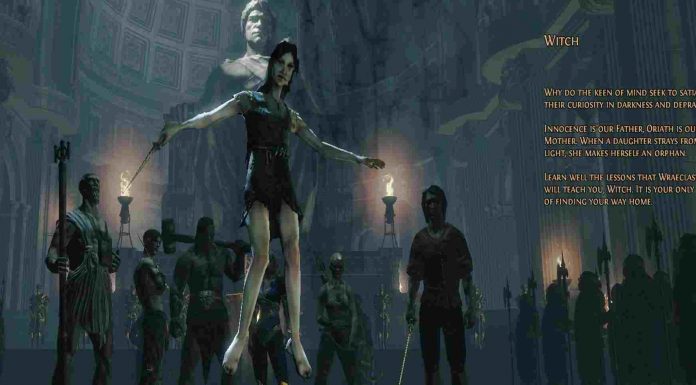 I Am Bad at Counter-Strike: Global Offensive

Today, I sat down and watched demos from five randomly chosen games of Matchmaking that I played last week. These are the notes from the first two games. After that I stopped keeping track.

There were more–a lot more. But those were some of the mistakes that I noticed. Use them. Learn from me. Don’t let my mistakes be your mistakes. We can grow together. As bad CS:GO players. I’ll definitely be doing demo review again, though–once I got over the initial cringe, it might actually have been the most helpful thing I’ve done to improve my Counter-Strike decision-making. 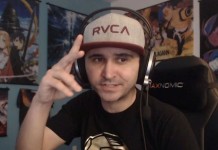