General Stephen Draper -
-6.8k
Path of Exile Shaping Before you start shaping your Path of Exile Atlas, we suggest you read our introduction to the Atlas. Once you have...
Image via: techtimes.com

I’ve had a bit of time to think about it and I’ve considered this statement long and hard. After a lot of deliberation, I think it’s time to come out of the shadows and admit something to my readers. I LOVE Super Smash Bros. legacy tournaments.

What is a legacy tournament?

A legacy tournament is where the players compete in multiple games, but advance and play in the same bracket for all of them.

This format not only hits the nostalgia note hard, but it also means every competitor has to be well-rounded. It’s like watching a combination of four tournaments in one. What’s not to like?

Although legacy tournaments are now, officially, my favorite form of esports events, it’s extremely hard for most esports to participate in the tournament format. Huge international esports successes like League of Legends, DOTA, CS:GO, and Overwatch can’t organize legacy tournaments. There just aren’t not multiple versions of the game to play through.

Fighting games, and Smash Bros. in particular, are the perfect games for legacy tournaments. With so many versions of games released and a throughline of characters, fighters present an opportunity to go through the entire franchise, from beginning to end, and determine the ultimate player of the game.

It has been a few weeks of down time in the world of Super Smash Bros. As I’ve been putting in time with the game and looking back on the recent tournaments and events, there is one tournament that stands out: Super Smash Con.

Sure, the event itself is silly and shooting more for a ‘fun’ atmosphere than a competitive one, but the most memorable part of the entire convention and event is the Super Smash Bros. legacy tournament. 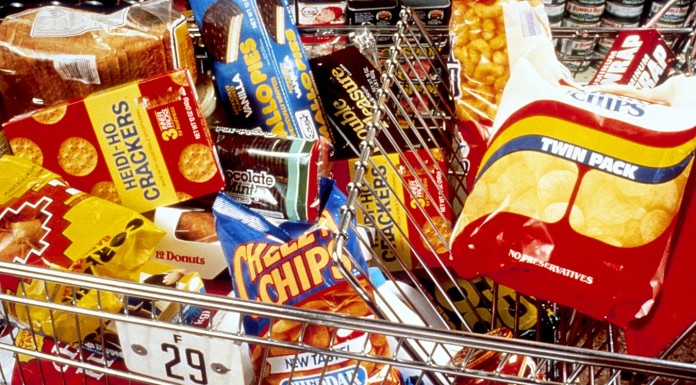 Yes, this article is a complete love-fest for legacy tournaments. I think having more fun tournaments at major events will help elevate Smash above other games. Also, it will help build the fighting game community as esports continues to rise. 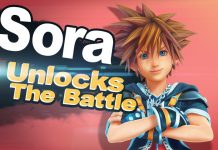