General Stephen Draper -
-6.8k
Path of Exile Shaping Before you start shaping your Path of Exile Atlas, we suggest you read our introduction to the Atlas. Once you have...
Image via playoverwatch.com

Oasis, the latest map to release on the PTR, features a city skyline inspired by real world desert metropolises like Dubai or Abu Dhabi. There’s a restaurant catered by a hovering omnic wait staff (tipping not necessary, but always appreciated), hanging gardens just south of Babylonian proportions, and a laboratory filled with cool and weird science-y stuff.

What sets Oasis apart from the other maps in Overwatch?

Oasis is a three-phase control point map, each phase with its own features unique to the match. The first point is arguably the most interesting, thanks to the brand new environmental features.

Just like in Dubai, Oasis is home to sleek luxury cars that race along at break-neck speeds. These cars are a unique death-dealing environmental hazard, and the skirmish can spill out onto the freeway—a risky endeavor sure to test the flexibility of Mercy’s catchphrase, let alone the limits of future medicine.

Also featured in the first phase is Overwatch’s very first jump pad, right next to the control point. Fans of Halo, Quake, or other 90’s shooters will have a knee-jerk reaction upon seeing one of these. The instinct to hop in, soar up, and rain justice from above is as instinctual as a baby calf’s impulse to start walking. Exploiting the jump pad with many heroes’ ultimate abilities won’t fail to yield badass results.

The second and third control points don’t feature anything as innovative as murder traffic or launch pads, but do feature something more subtly nuanced from a tactical perspective: layered control points. 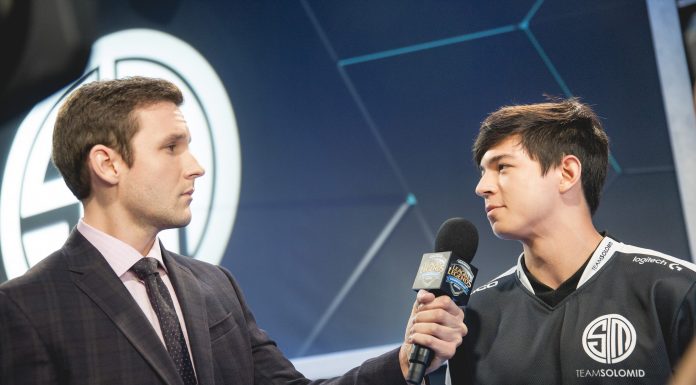 The second control point has a large balcony that extends over the point, allowing heroes to gain a vertical advantage over the enemy team, while the third control point features a hole in the center of the point that gives players a quick escape and a health pack when the firefight gets too hot.

The level is still only available on the Public Test Realm, as it is still being tested, tweaked patched, and updated. The map is still prone to sometimes hilarious glitches. Widowmaker, for instance, is dragged halfway to Baghdad if she attempts to hitch a ride on a speeding car, while Zarya can boost her damage if she dips her toe into traffic while using her shield bubble.

The map is slated for release on regular servers sometime in mid December to early January if testing and patching goes according to plan.

Have fun, and look both ways before crossing the street! 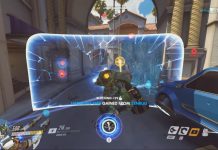 The Problem with Reinhardt's Shield