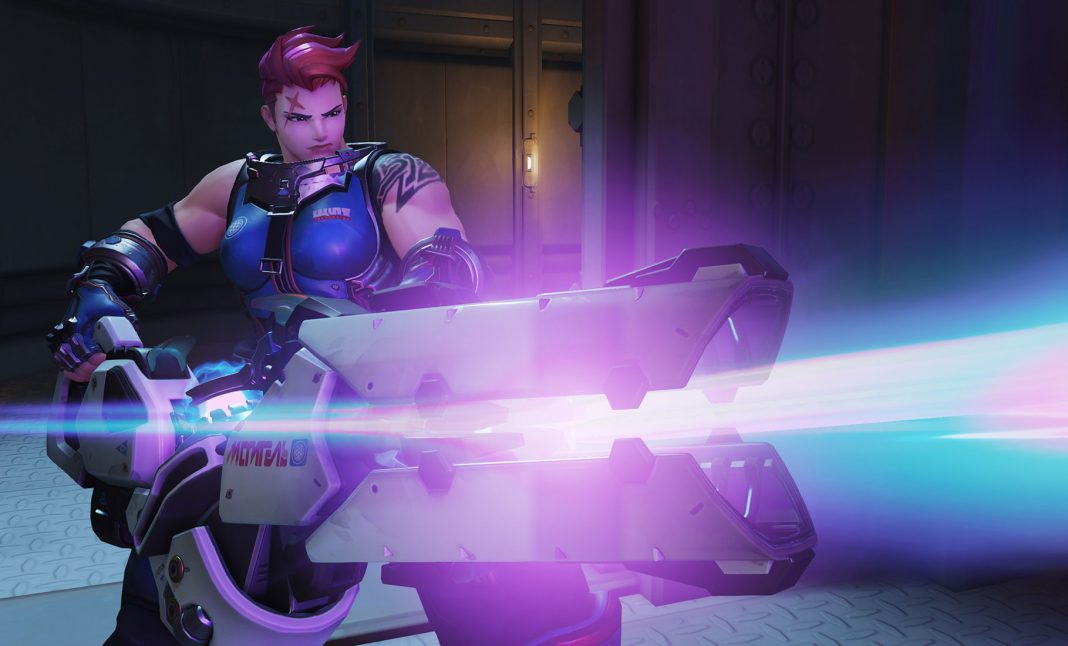 While the biggest part of the recent 1.5.0.2A patch was a new character, Sombra, Blizzard also shipped a wide range of nerfs, including several major ones to Zarya. Given that Zarya appeared in nearly every pro match, and was part of almost every team comp in competitive, I think their reasoning was solid.

The reason this doesn’t really effect Zarya as much as one might think is that in an average battle, she will still manage to get her charge to 100%.

As a Diamond Zarya main, it’s her other qualities that make her “feel like a mandatory pick.”

Zarya is the only tank that can recover health without picking up a health pack or consuming some strange chemical (I’m looking at you Roadhog). Half of Zarya’s life is composed of shields that regenerate at a rate of 30 per second after not taking damage for 3 seconds. Three seconds are easy to secure considering that Particle Barrier can absorb incoming damage for the next 2 seconds. In most scenarios, if you’re dropped below 200 life and your Particle Barrier has been busted, you can step out of combat for a few seconds, recharge, then head right back in.

If you sit on the objective and watch your team run in circles, 95% of the time one of them are going to step in range of a Road Hog Hook or start getting frozen by a Mei. if you’re lucky, they’ll have just got stunned by a McCree. In any of these scenarios, using Projected Barrier gives you an opportunity to save your teammates from certain death, a long respawn time and an even longer run back to point. Plus, you’ll likely walk away with 30% more change than you had before. 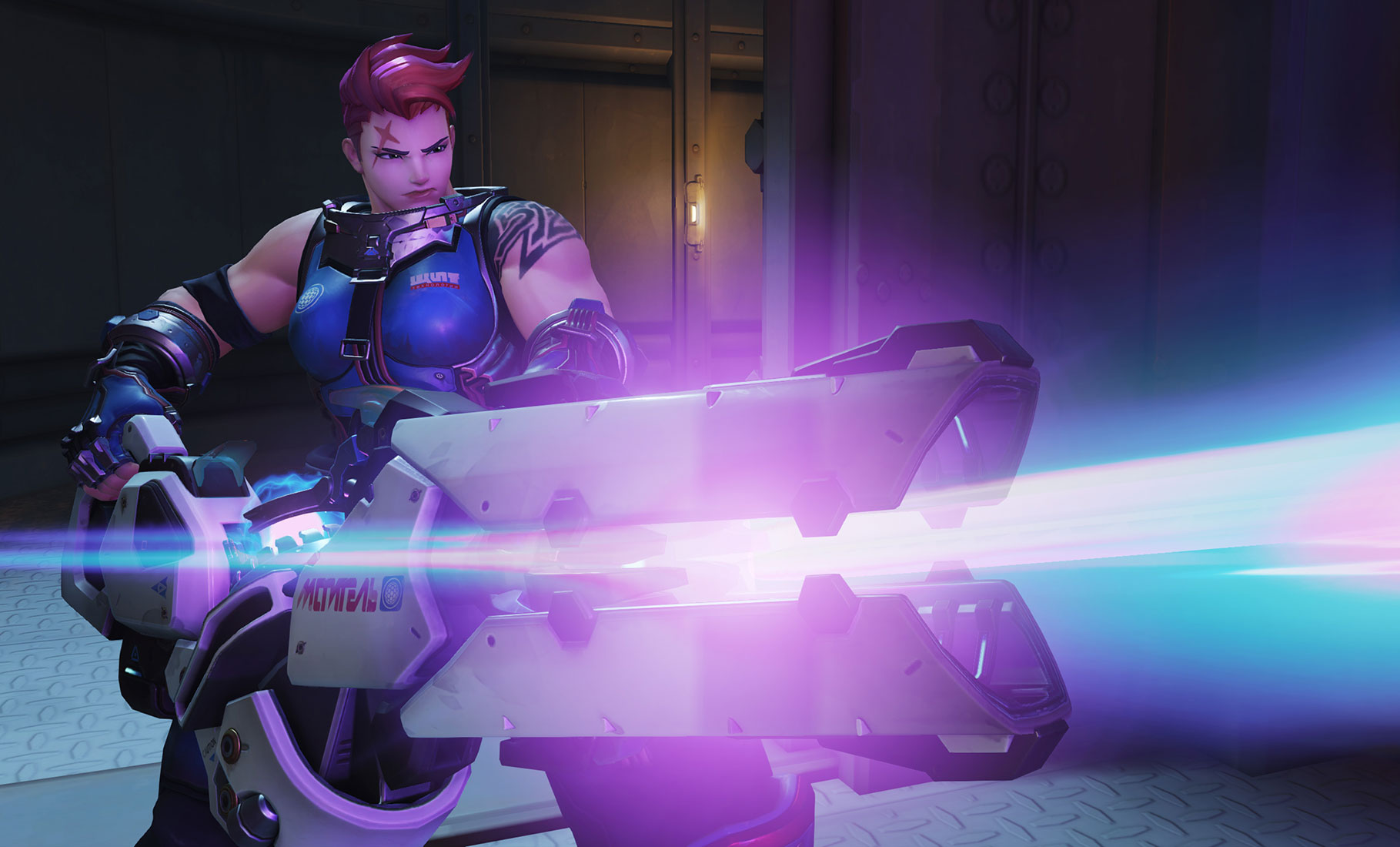 I almost always pick Zarya as a counter to Roadhog and Mei for these reasons. I can use Projected Barrier to give my team greater odds of survival, which gives us a better chance of winning the match.

No one can deny the absurd amounts of damage Zarya is capable of dealing at full charge. All of us have experienced being cooked by her Particle Cannon in just over 2 seconds.

With full charge a well positioned Graviton Surge, Zarya has one of the best kits to set up a sextuple kill for herself or her team.

Zarya is one of the best tanks you can take into solo queue. Between her Particle Barrier, Projected Barrier and built in shields, she’s one of the most flexible picks on the market. 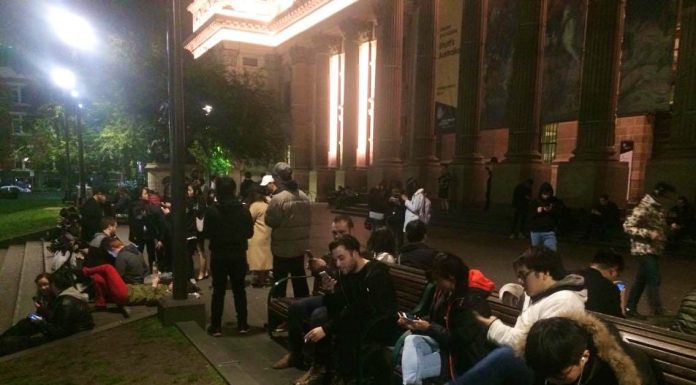 During this season of Overwatch, I’ve mostly played Zarya, which has helped me climb to diamond for the first time. She is the one hero who is the most independent from her team. If you keep an eye on your shields, you never need healing and if you use your Particle Barrier/Projected Barrier just right, you can avoid almost all damage taken. Plus, you’ll probably end up with several golds that you can use to tell your teammates that they need to get better. 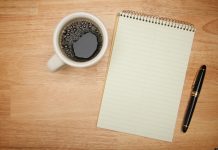