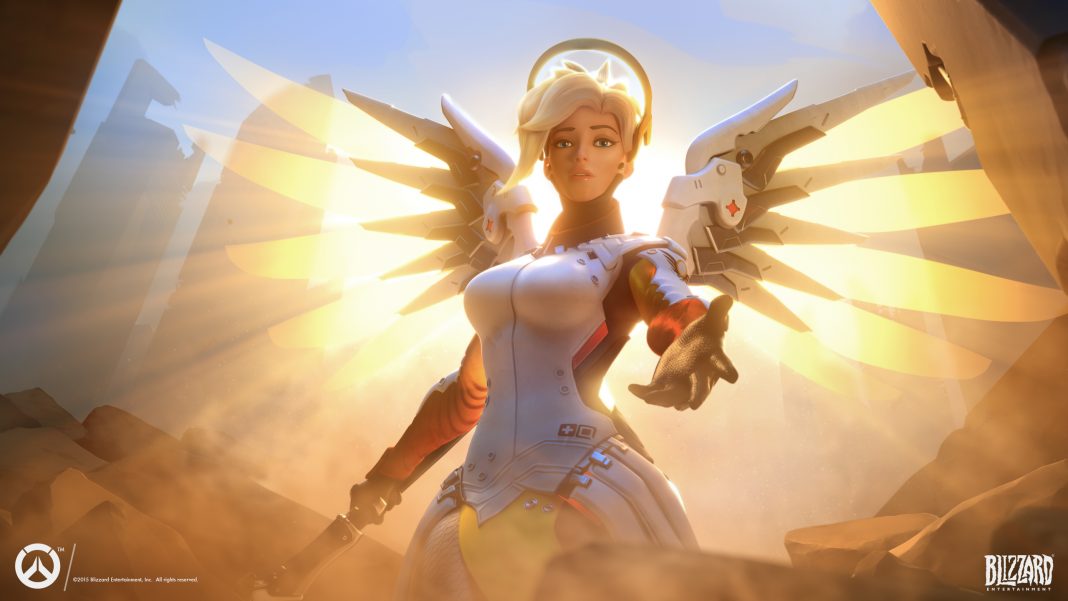 I don’t really mean that I want Mercy to be deleted from the game, do I?

I do, but I’d be willing to settle for a hefty rework as an alternative.

Overwatch has a special place in my heart. It’s a fast-paced game and has insane character diversity. Each hero brings something unique to the table. Except for Mercy, who exists as an exception to the unique aspects of the game that I’m so fond of.

I’ll begin with her healing and damage amplification. Mercy’s healing rate is not bad. To put it into perspective, she heals for 60 health per second (opposed to Zenyatta’s 30). Cool right? Not so much. Not only can Zenyatta heal from a much further distance than Mercy can, he can also deal damage while he’s healing a teammate, and this second point is also true for Lucio.

Her damage amplification is riddled with the same problem. Mercy gives a 30% damage boost to a single ally and Zenyatta’s Orb of Discord causes the target to take an additional 30% damage from anyone attacking that target. In an ideal scenario, Zenyatta can essentially damage boost up to 6 allies simultaneously if they coordinate their targeting. Mercy’s kit becomes quite pathetic when you factor in the fact that Zenyatta can heal while dealing McCree amounts of damage to a discorded target. But Mercy can fly!

Mercy can fly. In very linear and predictable paths. Anyone with half decent aim (hitscan or projectile) can use a flying or gliding Mercy to build charge. I will admit that the ability looks fun to use and I have seen Mercy players use it to successfully escape. More often than not I have seen them get picked out of the sky and laid to rest the moment they left the safety of their Reinhardt’s shield.

On any DPS I would much rather hunt a Mercy flying back and forth than a Lucio skating away at ludicrous speeds. There are also few things worse than walking towards a Zenyatta that is throwing orbs directly at your face as you’re trying to pick him off.

Mercy is a Fun Killer

I could cope with Mercy just being a sub-par healer. I don’t play her for that reason, but some poeple enjoy her healing and flying mechanics. Probably the same folks who enjoy playing Medic in TF2. My real issues with Mercy are directly related to her ultimate, Resurrect. In a game that’s about teamwork and killing the other team, it’s utterly infuriating to encounter a mechanic that encourages hiding and watching your team die while you rub your hands together waiting to strike that Q button. That’s what Mercy’s ult is, and that’s how you use it effectively. Yeah. 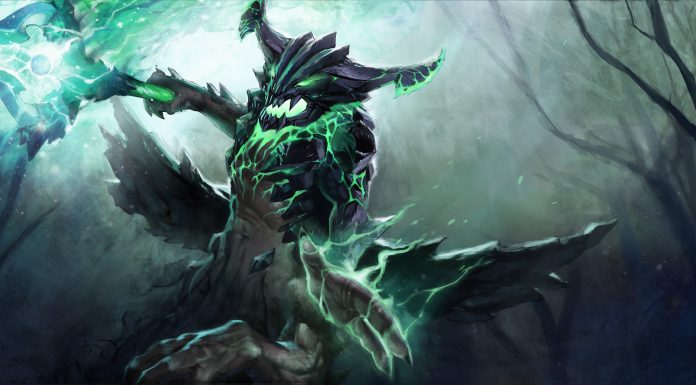 I can’t understand the rationale behind creating a character or even an ability whose success is contingent on an ally dying. It’s even better if all of your teammates die! How strategic! This problem was never more prevalent than the time Blizzard’s play of the game algorithm was busted. Had I seen one more Mercy POTG on Anubis where the Mercy literally sat in spawn on point B waiting for her team to get stomped I might not be playing the game today.

Solutions for the Mercy Problem

The best solution would be to delete Mercy from Overwatch entirely. She doesn’t bring any level of depth to the game besides frustrating and counter-intuitive mechanics. I personally don’t feel that any team should be punished for executing a well coordinated wombo-combo.

Alternatively, altering her damage amplification and healing methods in addition to reworking Mercy’s ultimate completely might salvage the character model and design. 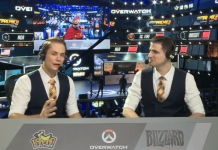