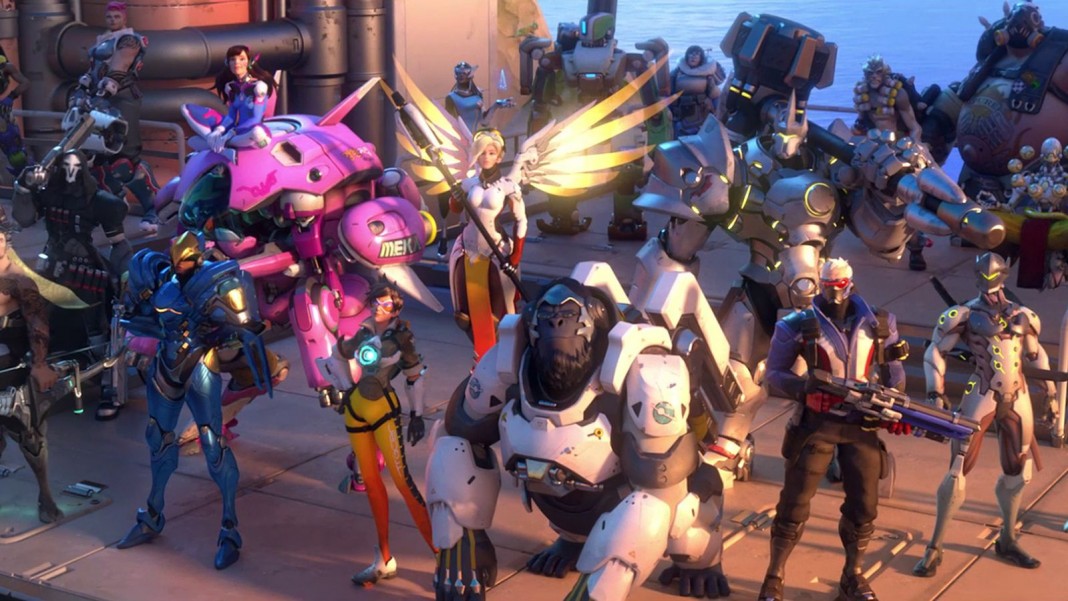 As we eclipse the half-year mark since the release of Overwatch, Blizzard’s foray into esports has shown a mixed pool of promise. While a lot of the early concerns surrounded the immense amount of action and a complicated spectator experience, a new issue has emerged in its place, stemming from the establishment of an optimal metagame. In short, what’s played in the pro scene is too different than what’s being played in casual settings.

It’s fairly clear by now that a good ‘cameraman’ can make Overwatch easily digestible for a spectator. Whereas before we were confronted with the issue of high action, now it’s evident that the predictable flow of gameplay and constant areas for viewing make observing a pretty feasible task. So why has viewership sunk so hard since the first week of release? Why does the game almost never occupy the top 3 on Twitch?

Roughly half of the Overwatch roster roughly fits the role of ‘DPS’, drawing from the Offense and Defense categories in character selection. Even back in the 2-2-2 meta, this role imbalance was incredibly evident. These days, one of those DPS slots has shifted to be a flex tank position. 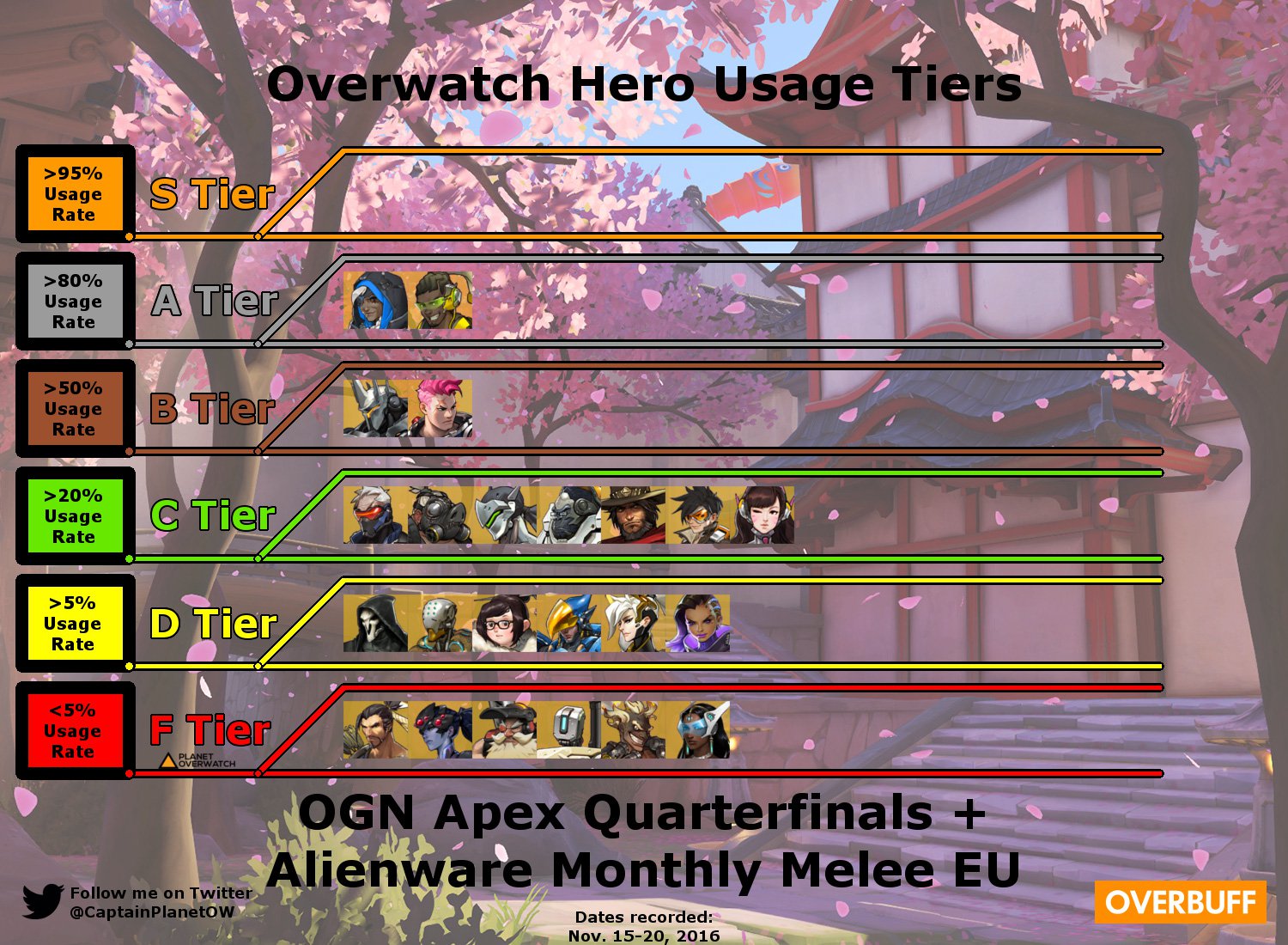 If we take a look at this rough infographic from Overbuff, the bottom tiers tell the whole story. There are literally no tanks in the ‘D Tier’ or ‘F Tier’, which cover more than half of the roster. Some of the most casually appealing—Hanzo and Widowmaker in particular—basically get no love in the professional scene.

Let’s contrast this with casual popularity.

4 of the top 6 are DPS characters. This 75% extends – 8 out of the top 12 are damage carries. There’s a huge incongruence between pro play and casual play evident here. And, it makes professional play much harder for the spectator to relate to, beyond just the strategic gap between the two. When a casual player’s games are decided by a series of head-to-head DPS battles, would they really want to watch tanks bash heads against each other until a single good hook determines the entire match?

I didn’t expect Blizzard to be so active with their patching, but I guess I should’ve taken a hint with what they’ve done in Hearthstone and Heroes of the Storm over the years. One way to bring different heroes to the forefront is through hard patching (buffing or nerfing). When Soldier: 76 was neutered, he lost a significant amount of popularity in both professional and casual play. However, this isn’t healthy, nor is it sustainable.

Blizzard needs to be long-term oriented if they want the spectator experience to match the casual player experience. I’ll be the first to suggest that DPS heroes need to be buffed. You don’t get significantly punished for running 3 supports—hell, I bet there’s a bunch of workable compositions that run 4 supports with 2 tanks. Conversely, 4 tanks and 2 supports or 3-3-0 are both totally viable. 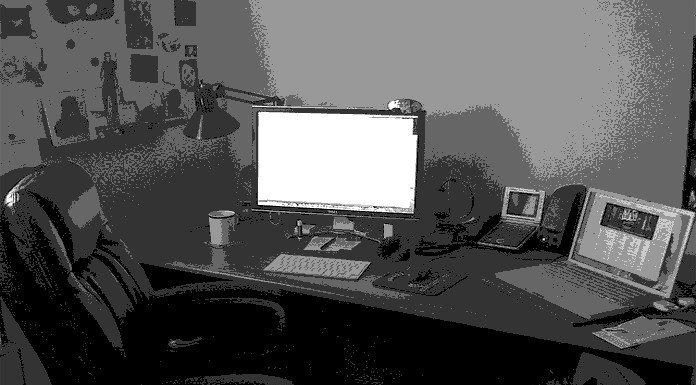 You will never see 4 DPS simultaneously in professional play, unless the match is completely lopsided. They are legitimately weaker, take way more skill to play effectively, but are far more fun to play. Until this gap is completely ameliorated, Overwatch will not be truly spectator friendly. Blizzard will have to revisit its character and game design to find a lasting solution to this wicked problem. Then, maybe a truly wholesome spectator experience will be crafted.

Frankly, although Overwatch might be easier to understand than expected, the professional scene is turning out to be more boring than anyone thought. 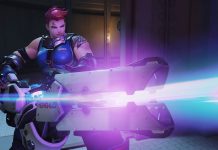