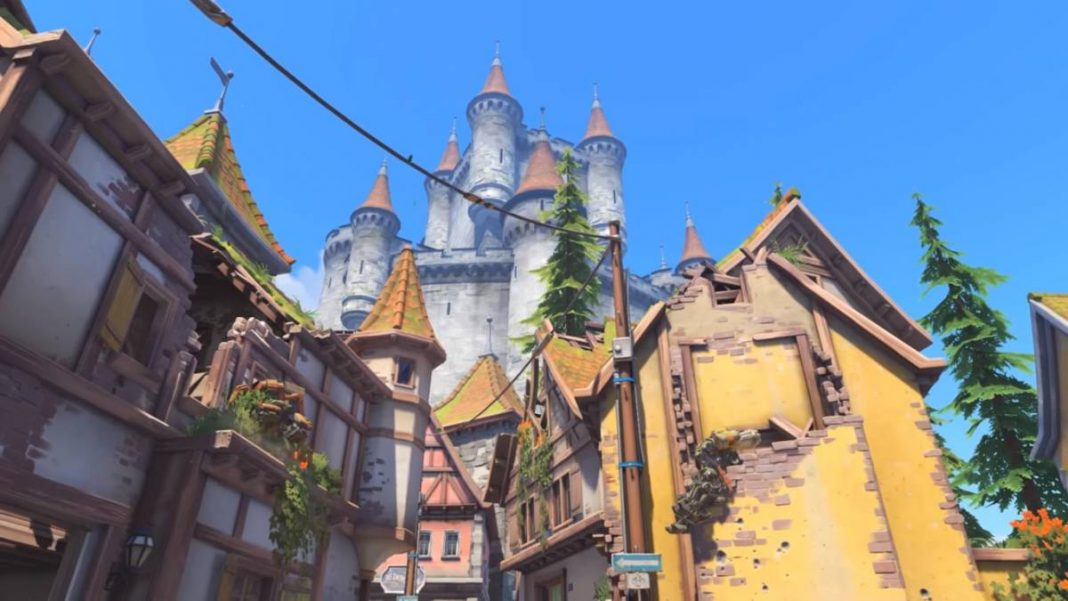 Blizzard just announced a new map based on Germanic terrain; Eichenwalde. Its release has been planned for September this year.

For those who are interested, the name literally translates to “Oak Woods” (if you ignore the ‘e’ at the end). It should be “Wald” for singular and “Wälder” for plural. Either way, that’s the region that Blizzard modeled the map after, so I’m sure there’s some historical reason for the words in the name.

There’s one thing that I just can’t deny: Blizzard’s maps look fantastic. Eichenwalde is not an exception to that pattern. The medieval castle, decorated with gold framed paintings, towering rooms and cobblestone, contrasts Overwatch’s otherwise futuristic flair in an oddly pleasing way. I guess I’m just a sucker for LotR and GoT and all the glorious goodness that comes with that type of setting.

With this new announcement, Blizzard really proved that maps are important to them. And with good reason! It’s hard to play a game without noticing and judging the virtual terrain that surrounds you.

It’s great to see Blizzard have plans for progressing the map pool. Developer attention, at least in this regard, is exactly where it should be.

People’s expectations seem uniformly positive. Not a surprise really, as Eichenwald is a work of art in its own right.

But if you’ve read some of my other stuff, you probably already know that I just can’t help myself. I always have something to criticize.

Overwatch maps, from what I can tell, lack competitive purpose compared to other FPS games. Take CS:GO as an example. Every little angle was designed to specifically provide a discrete line of sight. CS’s highly tactical gameplay is undoubtedly fueled by that attribute. When you hide behind a box on Dust2’s A platform, you know exactly which ones conceal your model from Long or Short. Same at CT mid. The door gap is fine tuned to limit the possible lines of sight to T Spawn, Palm Tree, Short and Xbox, while only one of these being relevant at a time.

I definitely don’t get the same feeling when I’m strolling around an Overwatch map. Everything is really open. Obstacles seem to serve an aesthetic role more than anything else. Granted, the openness facilitates vertical gameplay, which is one of the greatest elements in Overwatch. But I can’t help to think that we could have all of that while improving the competitive guidance inherent to the maps.

Hopefully it will be just as great to play as it looks. 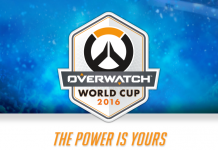