Hearthstone Eugene Torubalko -
-415
Hearthstone players stuck at ranks 5 to 10 sometimes cannot understand what exactly is going wrong. They refuse to accept their misplays...
via toonzone.net

Blizzard has temporarily introduced an Olympics flavored mini-game to Overwatch with the introduction of the Overwatch Summer Games. This will be a confession of the initial pain the update gave me and how I still hate to play despite how fun it is.

The mini-game’s name, Lucio Ball, already paints a colorful picture. Although the idea of seasonal mods reminds of Dota 2’s Greevel games, the gameplay of Lucio Ball is just like Rocket League. Three players per team battle in a soccer cage to knock a ball in the opposing goal. Instead of driving supercharged monster cars, each player plays a Lucio. You can use his E and Q abilities just like in a regular game while his Shift is deactivated to keep him in high velocity mode. The team with the most goals at the end of a four minute countdown wins. Simple enough, right?

I’ve never been a fan of seasonal mini-games in any title. I prefer my games chiseled for purpose, like Chess.

I also think that Lucio Ball demonstrates Overwatch’s potential for custom games just like in the Starcraft and Warcraft days. Now that they’ve shown us a modding capacity, we’re  stuck waiting for the tools. Blizzard should let the players mod their own maps and games so we can build the game together with the developers.

Nevertheless, Lucio Ball is still super fun to play. I mean, who doesn’t enjoy a game of Rocket League? So at least we can say that the Overwatch developers know how to select the upper echelon of garbage, when the garbage decision has already come to a close and can no longer be reverted. As pointless as it was to include a mini-game, at least Blizzard chose a very fun one.

What’s the point of playing?

I had a tough time coming up with reasons to play. Here are the only ones that came to mind. 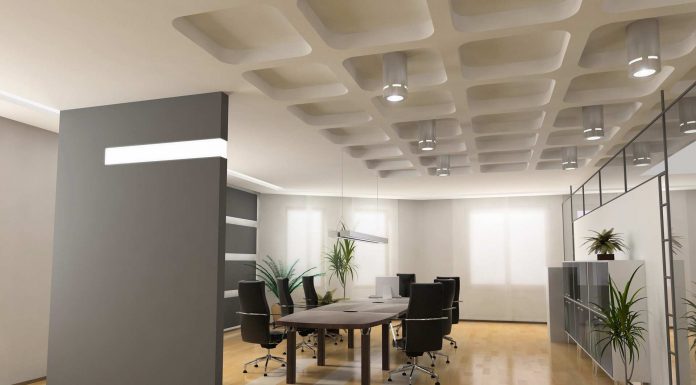 Reason one is most convincing for the majority of people. The second reason is redundant because you can practice Lucio in a competitive environment instead. The third reason is just as useless, because players bought Overwatch to play Overwatch, and not Rocket League. The fourth reason is the only one with any weight. I didn’t run the numbers myself, but because each game of Lucio Ball is shorter than a regular game while giving almost the same amount of XP, it does seem like you gain levels faster by grinding Lucio Ball.

Either way, none of the above reasons persuade me, so I’ll be playing some regular Overwatch instead. I can’t spend my time on something that doesn’t guarantee progress.

Previous articleOverwatch Ana Guide: 8 Tips to Be a Better Support
Next articleFnatic Is Taking Overwatch by Storm 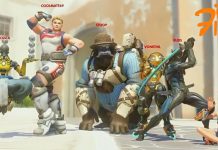