Dota 2 Eugene Torubalko -
-205
Aghanim’s Labyrinth, for Fun or for Prizes! The new event in Dota 2 and Battle Pass 2020 gave us the...
via deviantart.net

I proposed in the last article that game developers can influence the competitive potential of a game by tampering with its difficulty and complexity. I like to see those attributes as components of competitive depth. But what do I really mean by that?

What is competitive depth?

It’s an idea for a measurement or concept that we could use for analysis in esports. I suggest these criteria as our starting point:

Plainly speaking, if a game is more complicated by requiring more learning, practice, and thought, it’s a better esport than one that is less complicated, difficult etc.

Of course, the word “better” could mean a bunch of things here. But I’m defining a better esport as one that goes in line with criterion 1 in the previous article, namely that it incentivizes competing for money by rewarding investment of time with an increased edge to win.

Why should we use competitive depth for analysis?

So instead of leaving claims of an esport being better or worse as matters of opinion, competitive depth might serve to justify those views. It’s an attempt to substantiate claims like “Starcraft BW is a better esports title that LoL” and “that last Overwatch patch made the game less competitive as an esport”.

Game developers can also make use of competitive depth. For example, when Blizzard faces a patching decision, they can benefit from knowing how exactly the changes will influence the casual and competitive community. That knowledge, for one, can help Blizzard predict if they’ll make more money by selling game copies, because casual players are buying Overwatch for their console. On the other hand, if Blizzard can know if their changes will spark an exciting new metagame, they’ll also be able to predict an increase in broadcast revenue and media exposure.

Think of a classic Thorin example, where he suggests that reducing pistol power would make CSGO a better game. As the argument goes, reducing pistol power would increase the skill cap of the game because it requires knowledge that one has to invest time in to learn. So, for that example, the game design choice of changing pistol damage would increase the competitive depth of CS:GO and therefore make it a more competitive game. 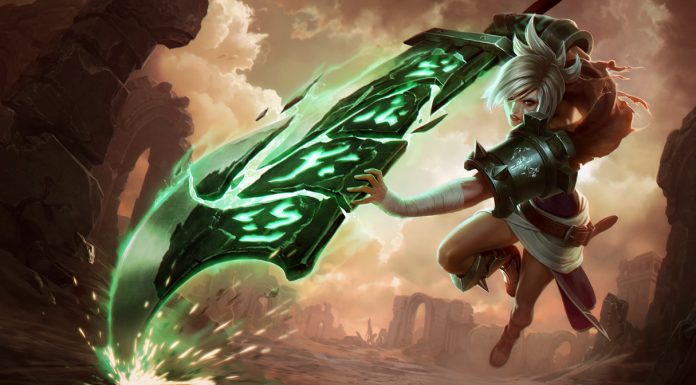 We can apply this thinking just as readily to Overwatch. Genji’s options were limited by the removal of his third jump. This move set limitation leads to a smaller number of options at any given time, implying that he is now less competitively deep.

If Blizzard would’ve given Genji a fourth jump instead, then following the same logic, the character would have more options, increasing his competitive depth.

This isn’t anything new. It’s just an attempt to substantiate talk that frequently takes place in the esports community. And who knows, maybe a reader’s been having similar thoughts and has a better way to put these intuitions onto paper! 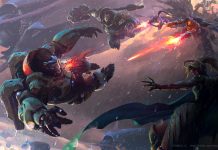