The LAN finals of the Game Show Global eSports Cup 2016 have come to a close in Vilnius, Lithuania, as Team EnVyUs took first-place with an assertive best of five victory over Team Dignitas. The EnVyUs players will be returning to France with $80,000 in prize money, their share of the event’s impressive $200,000 prize pool. After their loss to Natus Vincere in the semifinals at the Starseries XIV Finals in mid-January, EnVyUs have claimed their first grand final victory of 2016. The Global eSports Cup (GEC) gave fans a glimpse of what to expect in the coming months–as newer teams continue to establish themselves as a threat to top-tier opponents, professional Counter-Strike is primed for a season of upsets and volatility at the highest level of the game.

Along with the addition of ex-Titan player and longtime French compatriot Mathieu “Maniac” Quiqerez as coach, EnVyUs have transitioned Nathan “NBK-” Schmitt into the ingame leader role. As an unexpectedly close game against CLG during the group stage demonstrated, EnVyUs are still experiencing growing pains as they adjust–as NBK pointed out in an interview with HLTV.org, this was one of the first tournaments where the team allowed Overpass to make it through the veto process. (The team has, historically, vetoed the map at every opportunity.) All told, EnVyUs took first place in fine form despite the occasional stumble. 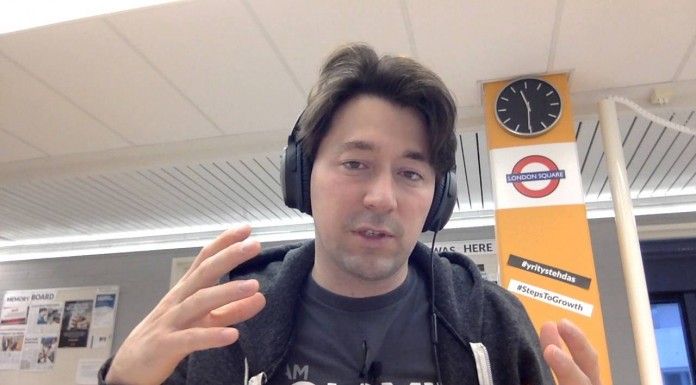 I was going to try to write about Astralis without using the word “choke,” but I got about two sentences into that experiment and gave up–Astralis choked so hard that the GEC staff started practicing the Heimlich maneuever backstage.

There. Now that’s out of the way.

Lithuania was not kind to the ever-hopeful Danish squad, who were eliminated from the tournament during the semifinals by EnVyUs. Astralis had competent CT sides throughout the entire series, but was unable to find success on their offensive halves–on the final map of the series, de_mirage, Astralis secured 7 rounds on their CT side to open the game, but failed to win more than a single round on their entire T side. The first map, de_cache, showed a similar weakness, with Astralis taking the lead on their CT side with a 9 – 6 half and then conceding defeat to EnVyUs after only picking up four rounds. Astralis did win the second map, de_overpass, but the fact that EnVyUs was able to take 13 rounds off of them in the process–on a map that EnVyUs play very rarely–was not a good sign. While a roster change would be far too dramatic a move for Astralis to make at this point in time, it is clear that the team needs to change something if they hope to win tournaments. That being said, EnVyUs is a team that Astralis seems to have particular difficulty playing against–in fact, they have only won a single map against the French squad since August of 2015.

We've won one map against @TeamEnVyUs on LAN since August

North American underdogs CLG surprised viewers with a map win against EnVyUs during the first day of competition. It was an excellent tournament for the NA team, who brought in former Ninjas in Pyjamas strategist Faruk “pita” Pita as coach in December. CLG defeated FlipSid3 Tactics 2 – 0, and managed to beat G2 in the placement match for the quarterfinals. However, CLG eventually fell at the hands of Dignitas, who eliminated the NA squad 2 – 0 in the semifinals. The last round of the second map against Dignitas was pure heartbreak, as CLG retook the B bombsite on de_cbble but, without a kit, were unable to defuse the bomb in time. The game ended 16 – 14 in favor of Dignitas. At least CLG can be grateful that the tournament’s streaming platform, Azubu, crashed in the middle of the final round–the last moments of the game are lost to the void of the internet, perhaps forever. The NA team should not be discouraged, however, as this was one of the best performances we have seen from CLG in a while. I was reminded of their group stage upset over Team LDLC at MLG X-Games Aspen 2015, where CLG took down their heavily favored opponents in a 30-round nailbiter on de_dust2. While a tournament title continues to elude the North American continent, CLG have made a compelling case for themselves as one of the region’s best hopes for 2016.

The impressive performance from Team Dignitas was the biggest story in Lithuania. Few would have predicted that Dignitas, still in their infancy as a team, could even reach a grand final, but the squad performed consistently across multiple series over the weekend. Check back later in the week for an in-depth look at Team Dignitas.

LAN Rumble: Who Will Win the Global eSports Cup?

What Does the Future Hold for G2.Kinguin?

The Longest CS:GO Match Ever, VAC Bans, Minors, and More