Two of the Valve-sponsored and developed “Minors,” events designed to maximize exposure for newer CS:GO teams and open up a pathway for them to compete at Majors, were held this weekend. In Taiwan, the Asia Minor was hosted by ESL as part of Intel Extreme Masters Taipei 2016. Meanwhile, in Bucharest, Romania, the PGL production team opened the doors of their brand new studio for the Regional EU Minor. I’d be lying if I said it didn’t look like a space station.

At IEM Taipei, teams were competing for their share of a $50,000 prize pool, but more importantly, first place guaranteed a spot at IEM Katowice and placing first or second secured a spot at the MLG Columbus Major Offline Qualifier event. The following teams attended ESL’s event in Taiwan this weekend: Chiefs, CyberZen, Eat You Alive, MVP.karnal, Renegades, Risky, TheMongolz, and, much to their dismay, TyLoo. More on that later.

PGL hosted the Regional EU Minor in a closed studio in their home country, and these teams joined them in Romania this weekend: CG, DenDD, E-frag.net, HellRaisers, LDLC White, Lemondogs, PENTA, PixelFire.

There were great games all weekend long, as well as plenty of drama. Here’s a rundown of the two most interesting events of the weekend. 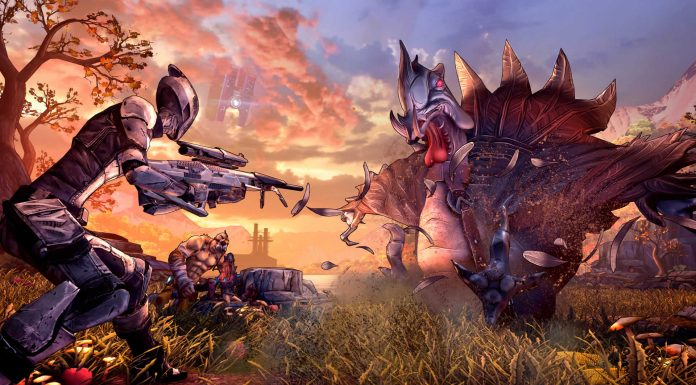 Only an hour remained before IEM Taipei’s Group A match was about to start, ESL faced a ticking clock and a difficult decision. Evidence, gathered by reddit and HLTV.org, had revealed damning evidence showing that one of the players on the TyLoo squad,  Quanqing “qz” Wu, had an account that had been banned by Valve Anti-Cheat (VAC) in 2013. As forum posts began to pile up, ESL was under pressure to make a decision, and the team was disqualified from participating in the event.

TyLoo are disqualified from #IEM Taipei due to one of the players being found ineligible to play in any current and future Valve events.

I have no doubt that this was a hard decision to make, but the rules are clear about players with VAC bans being allowed to play in the Minors. (Hint: they’re not.)  It is worth noting that, as ESL later clarified, Valve was involved in the decision to remove TyLoo from the event and confirmed all of the information for the event organizers.

The players were informed. Valve also knows and they verified the reddit story to be factually correct.

We will see what the future holds for the rest of TyLoo, as their road to the Majors is, for now, closed. Although qz’s disqualification is a setback for the still unproven Chinese roster, hopefully a new fifth member of the squad will be found in the near future.

While ESL combed through forum posts to uncover qz’s past, the record for longest CS:GO match on LAN (69 rounds — 9 more rounds than two full-length games of CS) was being shattered in Romania. Two international rosters, PixelFire and DenDD, faced off in a marathon match on de_mirage that lasted a carpal-tunnel-inducing 79 rounds.

To give you an idea of how long the game was, I went to go run errands as the game entered its second overtime. About two hours later, I was in the frozen food section of the local supermarket, and checked my phone just in time to watch the last round.

The worst part? DenDD lost the game to PixelFire 38-41 after being up 15 – 5. That’s right. Not only did DenDD lose 10 match points in a row, but was unable to close the game during five seperate overtimes. PixelFire stepped up, too, to their credit — Bence “DeadFox” Böröcz and Andre “BARBARR” Moller performed heroically throughout the entire match, picking up a 1.25 and 1.22 rating respectively. BARBARR’s CT defense of A-site Mirage is worth noting in particular, as the Swedish player often single-handedly shut down the DenDD roster throughout the game.

Do you know what’s arguably even worse? This was only the first map in a best of three. The players were, understandably, exhausted. The analysis and casting desks were completely drained. PixelFire would win the series against DenDD 2 – 0. The second map, thankfully, finished in regular time.

All told, it was a great weekend of Counter-Strike. Check back later this week for more articles, news, and analysis.