Will this be the year the French EnVyUs roster finally establishes it’s dynasty?

This question has challenged analysts and writers for years. The French Lineup EnVyUs, formerly LDLC, has fringed on greatness for years. Ever since the creation of the lineup back in mid 2014, the team has never been able to consistently hold a first place ranking. They have seen success, taking two major victories at Dreamhack Winter 2014 and Dreamhack Cluj 2015 along with a number of other titles. Their dominant streaks have only ever lasted a few events at a time. They have never managed to maintain a dominant form for periods of time, unlike their Swedish rival, Fnatic. The Swedish lineup saw longer periods of success because of their more tactic based playstyle while EnVyUs used their raw skill to outshoot the enemy. However, roster changes with Fnatic have made it such that they no longer have the same tactical prowess that once made them so dominant. Now, similar to EnVyUs, they also rely heavily on their skill in order to grind out wins. After a holiday break period. TSM, EnVyUs, and Fnatic meet in Belarus to attend SL i-League StarSeries XIV Finals and battle over $200,000 and a head start towards a successful year.

TSM, Fnatic, and EnVyUs were all placed into the same group for the event. During the groupstage, EnVyUs managed to beat TSM and Fnatic in best of three series without dropping a single map. With nearly every member of the team firing on all cylinders. In both series, EnVyUs won on Mirage as the other team’s pick. Being able to beat another top team on their map shows a depth to EnVyUs’ game that cannot be currently matched by any other team. Although they are currently seeing strong success. A few major problems must be sorted if EnVyUs wants their period of dominance to be in anyway comparable to Fnatic’s. 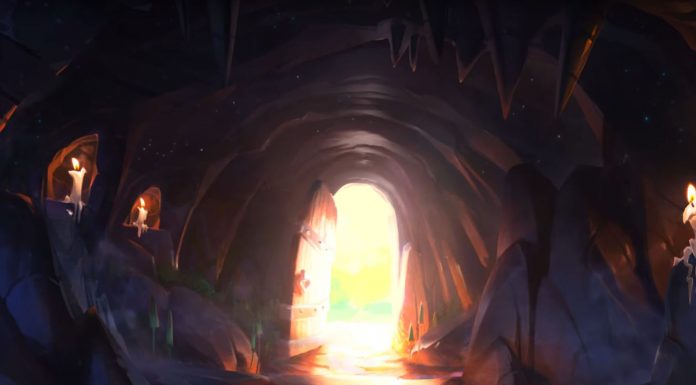 Decide on an In Game Leader

At SL i-League StarSeries XIV Finals it is confirmed that player Nathan ‘NBK’ Schmitt is calling for the team. This is a change from previous IGL Vincent ‘Happy’ Cervoni. NBK as an in game leader has clearly led EnVyUs to more success on their T sides; but they struggle to maintain the same CT dominance they had with Happy’s calling. The team will be more successful with one system of decision making that remains sound throughout the year. EnVyUs has struggled to decide on an IGL ever since the team’s creation back in 2014. This may be a key factor in their lack of tactical ability and inconsistent map pool. If EnVyUs wants to be a dynasty, they will need the proper mind calling the shots.

Get Kioshima a role

Ever since the two man roster change with Titan back in august removed Richard Shox’ Papillon and Edouard ‘Smithzz’ Dubourdeaux in exchange for Kenny ‘KennyS’ Schrub, and Dan ‘Apex’ Madesclaire, player Fabien ‘Kioshima’ Fiey has struggled to fit within the team. Even in the two series EnVyUs played against TSM and Fnatic at SL i-League StarSeries XIV Finals, Kioshima averaged a .89 player rating and went -10 k/d. It seems that since Apex has become the dedicated entry fragger for the team, Kio has been left into an uncomfortable and unsuccessful role. This issue needs to be addressed, because ther is currently under utilized talent on the roster. Talent that, if unlocked, may propel EnVyUs into a god tier status.

EnVyUs has recently acquired ex Titan player Mathieu ‘Maniac’ Quiquerez to coach for the team. It is vital that this tool be utilized in analysis and strategy creation. Maniac should help create a tactical backbone of T side strats and CT setups that will help give EnVyUs a way of grinding out rounds when their aim is not up to par. If the roster could update their tactics to the point of having 1-2 home maps, and being able to play on all of the maps. EnVyUs can then use their skill to execute such tactics to success. 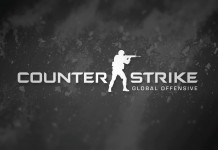