General Stephen Draper -
-6.8k
Path of Exile Shaping Before you start shaping your Path of Exile Atlas, we suggest you read our introduction to the Atlas. Once you have...
Yellowstar is saying goodbye to League of Legends, after the most storied career in European history.

If anyone has been the pillar of European League of Legends since its inception, no player could be more fitting than Bora “Yellowstar” Kim. One of the few remaining veterans who made it out to the first League of Legends World Championship in 2010 with Against All Authorities, Kim has definitely seen the entire scene mature into its modern state.

Now, he retires, hanging up his jersey with Fnatic, probably the most iconic European team, fittingly.

In his statement, Yellowstar cited the following reasons for his retirement:

“I’m now 24, and to be completely honest with you, I am feeling more and more exhausted after hours of playing. Everything has become more difficult to do for the last few months even though my inner motivation is still as strong as on the first day – that I can promise you.” 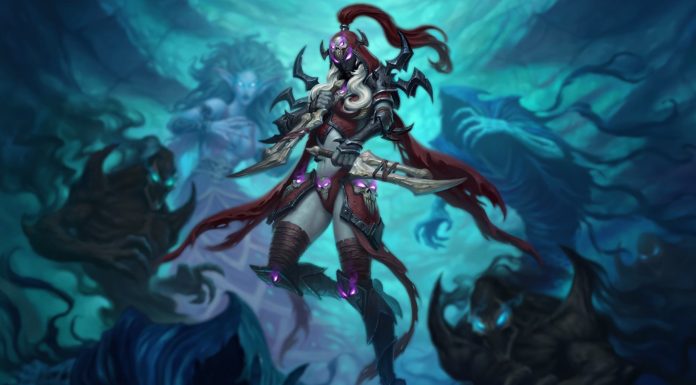 The League community will undoubtedly feel the loss of one of the greatest supports in history, but celebrate his illustrious career nonetheless. 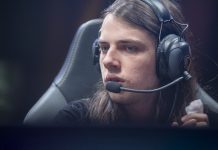