The reigning League of Legends World Champions are one step closer to being the first team to claim back to back titles.

After dropping a shocking initial match to Royal Never Give Up, SK Telecom T1 made a fairly drastic out-of-game adjustment: they benched two-time champion jungler, Bae “Bengi” Seong-ung. Replacing him was rookie Kang “Blank” Sun-gu, who proved to be more than just a plug-and-play.

The second game saw a reversal of team compositions between RNG and SKT, which this time, favored the Koreans. Blank successfully ganked the bottom lane of Royal early on in the game which lead to an immense advantage. From that point on, SKT never looked back. 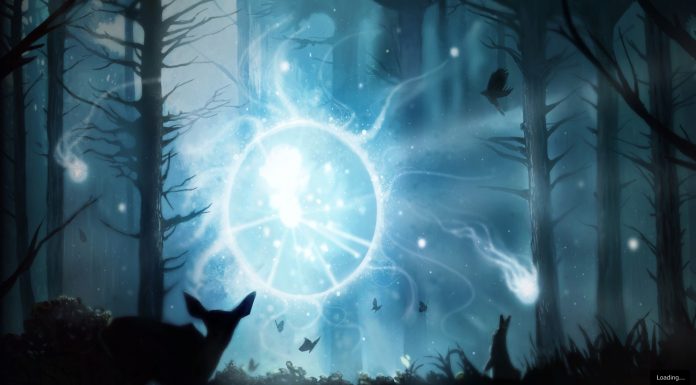 Even later on in the set, where they were not able to get huge early leads, SKT still looked infallible. Blank definitively lead the way with an outstanding 18.5 KDA across the three victories. The Koreans were well prepared for the dynamic fighting style of RNG, reacting promptly to any engages from the former Worlds finalists.

At this point in the tournament, SK Telecom appears to be the front-runner for the championship. They will play the winner of ROX Tigers vs Edward Gaming in the semifinals on October 21. 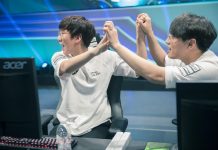