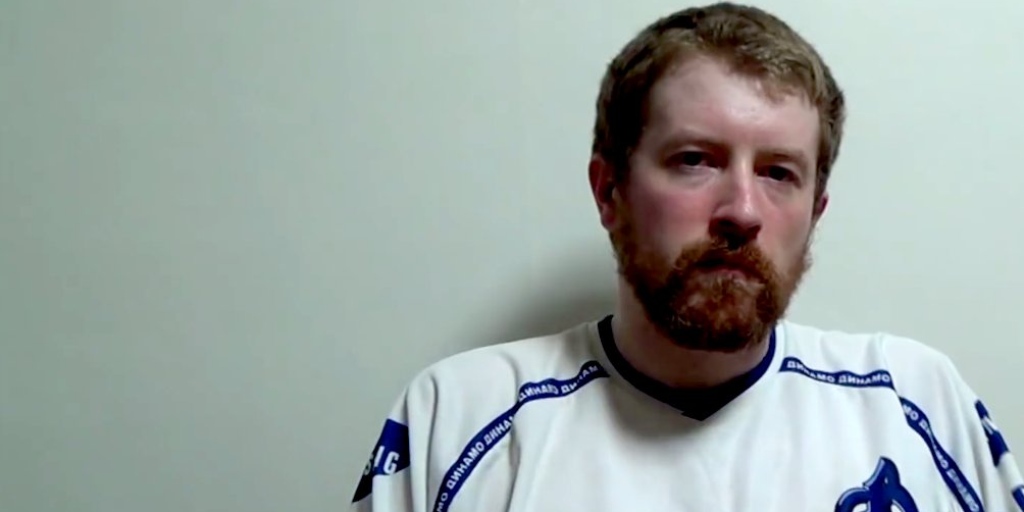 Former TSM top laner Dyrus’s much anticipated ‘donezo manifesto’ has finally been released. The 24 year-old ex-pro had mentioned his plans to share all his personal thoughts on the drama he had experienced first hand as a pro player on TSM, but noted it would have to wait until after he retired to avoid burning too many bridges.

This exchange that took place on Twitter earlier this week was the straw that broke the top laner’s back according to Dyrus. After these tweets were made, Dyrus decided it was time to finally share his thoughts on the beef between content creator Thorin and TSM:

@Thooorin don't be such a baby thorin, years of tsm denying you one interview and you're still making these kinds of comments

@Thooorin you're like a mini version of keemstar, if I give the vlog it's pointless because in the end the only person who wins is you

@Dyrus You're no longer relevant in esports. You had a great career and now that's over, as is our interaction. Have a good life.

The above unlisted video is the raw version of the donezo manifesto. While it’s not the 17 page novel former CLG mid laner Link put together after his departure from the CLG organization, it’s a 24 minute video that gets a little bit repetitive.

The video explains the process he went through to make this vlog a reality:

Initially, he set out to bash Thorin as much as possible. He wanted to find everything negative about the notorious esports personality and crush him with it.

Even riddled with emotion, Dyrus knew this wasn’t fair. Before he could accurately attack Thorin he first needed to do some research into some of the he-said-she-said that took place years ago. After some of this research, Dyrus came to the conclusion Thorin wasn’t all bad, and he would list both the good and the bad in his tell all video.

After even more research Dyrus began to understand Thorin’s point of view. Thorin plays the villain to rack up clicks on his videos. It’s his job to be entertaining and drive up the value of his content. If you insult the most popular team in League of Legends (TSM), people are going to want to hear about what you have to say.

Dyrus goes on to admit that after doing actual research into the Summoning Insight archives, Thorin does in fact ask his guests good questions, and it does actually result in good content. 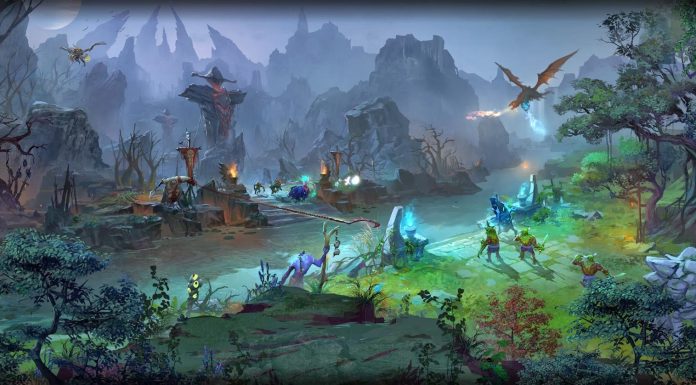 The Too Long; Didn’t Watch

The video is separated into 4 parts: his first impressions of Thorin, the neutral stances he holds that could go either way, what he doesn’t like about Thorin and Summoner’s Insight, and finally a conclusion.

If you want to hear each of the individual points made by Dyrus, check out the video above. However, I can give you 80% of the video in a couple paragraphs:

As a pro player, Dyrus had an inaccurate view of Thorin and Summoner’s Insight because he never actually watched the show. He would only hear about times when he (or his teammates) were being bashed, and that would infuriate him. Dyrus says things such as, “when I was a pro player, Summoning Insight was fucking hell,” and “I wanted to beat the shit out of everyone.”

After his interaction with Thorin earlier in the week, Dyrus finally committed to releasing his own donezo manifesto and he began to go back and watch old episodes of Summoning Insight. In doing this he realized that it wasn’t actually that bad. The show often made valid points and fair criticism on overrated players, even if they did go overboard at times.

He admitted that this research resulted in him really mellowing out and shedding some of the strong emotions he had about Thorin and Summoner’s Insight. Although it was incredibly stressful in the heat of the moment as an active pro, looking back he admits it wasn’t that bad, at least in hindsight.

Dyrus closes out the video by praising Thorin on some of his more positive work, including his letter to Fnatic’s mid laner Febiven, and a video about himself, titled “Dyrus’ Durable Legacy.” 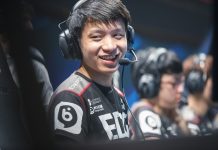 Clash of the Beasts from the East - ROX vs EDG Preview