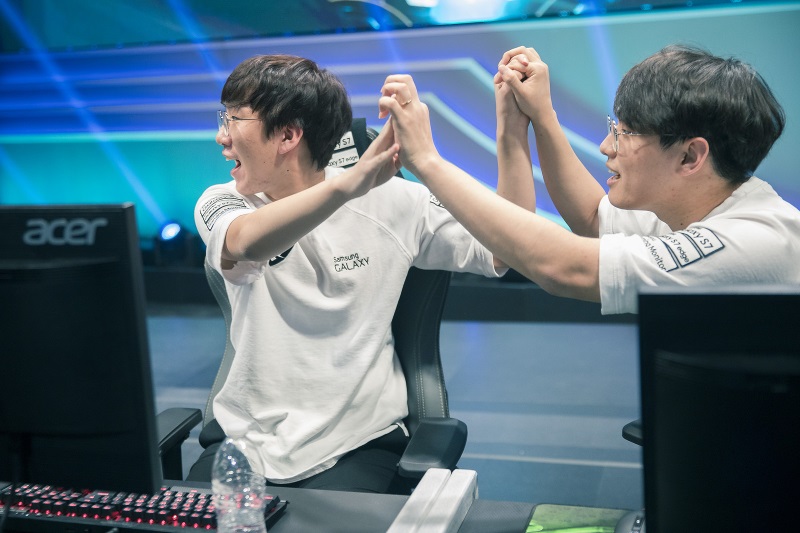 Samsung Galaxy took on Cloud9 for the opening match of Worlds 2016 knockout stage, and it wasn’t pretty. Cloud9 entered the matchup a heavy underdog, but some analysts believed perhaps they could steal a game off of SSG by playing around their strong solo lanes and going even elsewhere.

The viability of this potential game plan was quickly thwarted by the Samsung Galaxy squad, who once again proved they are more like the team that has been crushing Western teams during the second half of the tournament than they are the hot and cold team who struggled in the opening week of the tournament.

Samsung Galaxy completely crushed Cloud9. Impact, the player who many expected to be the primary carry for C9’s run through Worlds, was solo killed multiple times by SSG CuVee. With their top threat extinguished, Cloud 9 didn’t appear very dangerous. Their bot lane was completely outclassed throughout the series, Meteos was unable to apply any significant pressure, even on a desperation Zac pick, and Jensen was only able to go even with Crown. 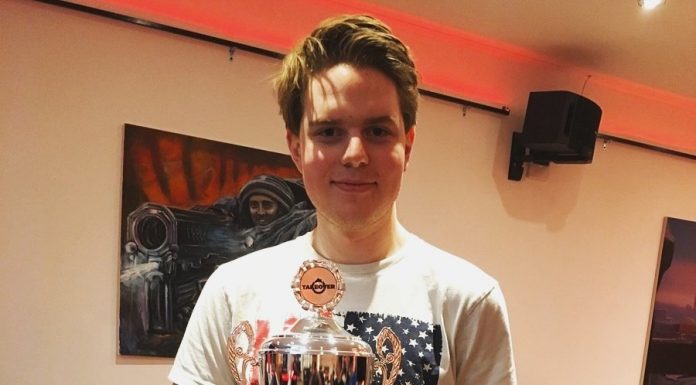 This series was exactly what the majority of analysts predicted beforehand; a complete stomp. You don’t need to go back and watch the VODs on this one.

This series took place in The Chicago Theatre, a cozy venue packed with hardcore League of Legends fans, most of them there to cheer on the last North American team remaining in the tournament. Naturally, when the two teams were introduced before the players took to their chairs, Cloud9 received a booming welcome from the rowdy crowd, and Samsung Galaxy, the visiting team, received some boos.

This resulted in all kinds of instant outrage on Twitter from many esports fans and League of Legends personalities:

So disgusting and appauling to hear the boo's targeted at ssg

Booing is lame and no cheers?? Wtf rude…

Have some class and cheer for all the teams whether they're your favourites or not. All teams deserve your respect and support! #Worlds

Which is completely ridiculous. Forcing everybody to cheer for everybody completely removes one of the most exciting parts of fandom: rivalry. Do Liverpool fans cheer for the Manchester United squad out of respect? Montreal Canadien fans certainly aren’t looking to give Brad Marchand and the Boston Bruins a little cheer before they hit the ice.

Instead, they are met with a loud chorus of boos every single time they play. They can count on being booed before, during, and after every game they play against their biggest rivals. They mark these games on their calendar and prepare to play at a higher level of intensity than the average game requires. They grow to love being hated by their rivals. The boos fuel them, elevating the perceived importance of the game they are about to play.

Not excusing the SSG boos from the crowd. I would prefer they show respect. However, it's common US sports culture to boo the "away" team.

Since we're going to be anti-booing, we should also never allow fans to chant TSM as it makes the other team feel uncomfortable.

The North American fans that filled The Chicago Theatre found themselves faced with an enemy threatening to eliminate the last North American hope from Worlds contention.

Sure, they could take themselves out of the moment and focus on being rational, focus on making sure SSG knows their incredible talent is recognized. But doing so completely ruins the euphoria sports fans around the world feel when they completely immerse themselves into these types of situations; when they become one with their team for the duration of the game.

Once the match is over and done with and the winning team comes out to bow, at that point the North American crowd should shift gears and send off the superior Korean team. Just as the MMA fighters who constantly trash talk their opponents leading up to their bout, only to immediately hug them at its conclusion, the craft must be respected once the competition has finished.

Let’s not campaign together to ruin the fun of rivalries in esports before they even begin. 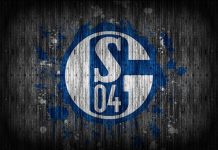