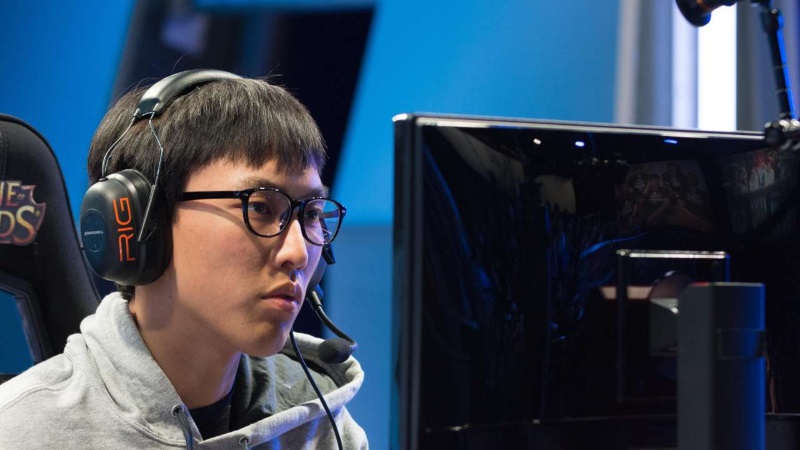 After claiming the 2016 NA LCS Summer championship in a 3-1 win over Cloud 9, TSM didn’t wait long before starting their annual pre-Worlds TSM Korean Boot Camp. This iteration of TSM is widely regarded as the best chance the West has of defeating the rest of the world, most notably the Koreans.

Although this year’s Worlds event is taking place in North America, top teams like TSM are still making a point of running a boot camp in Korea in order to maximize their quality of practice leading up to the biggest tournament of the year.

In a recently published pre-Worlds vlog, TSM ADC Doublelift shared his thoughts on his team’s Korean boot camp and shed some light on their day-to-day routines.

A Day in the Life of Doublelift

when I woke up at 6 AM and realized scrims run til 10 PM pic.twitter.com/pJjsv5LGon

According to Doublelift, each member of TSM has their own individual boot camp schedule with exception to scrim preparation and scrim time. Here’s what his looks like:

If you count the scrim preparation time, that’s a pretty packed 15 hour day of League of Legends.

Why Do Teams Need to Boot Camp?

According to Doublelift there are a variety of reasons as to why TSM chose to boot camp in Korea in preparation of the upcoming Worlds tournament.

The change of environment was a minor plus for the team. The novelty of creating a boot camp high intensity atmosphere in Korea, the home of the greatest League of Legends teams, help keep the players focused after a long and strenuous split.

The quantity and quality of available practice partners was the biggest reason the team chose to boot camp. There are only 2 other North American teams joining TSM at Worlds; CLG and Cloud 9. There is no reason for the remaining North American LCS teams to be actively scrimming at this point in the year. 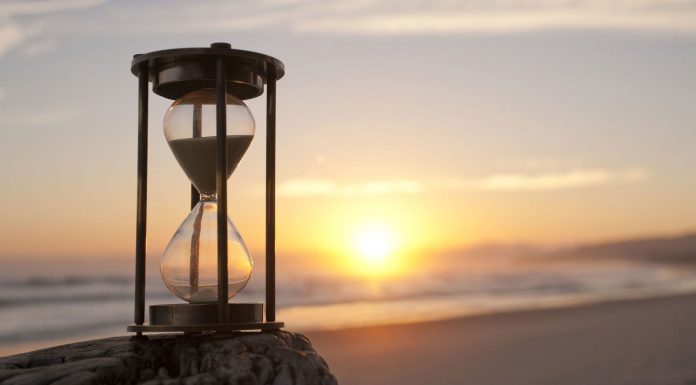 Playing in Korea gives TSM access to Korean teams, Chinese teams, and Taiwanese teams. It makes sense for all Western teams to boot camp for this reason. Doublelift explains that you don’t want to be left with only a single scrim partner because one of the three teams from your region decide to boot camp.

Doublelift also touched on the bliss that is playing on 8 ping. He says that he’ll release another video in the future on this topic, but in the meantime he wants to stress that lower ping creates better players.

This article was written via information shared by Doublelift in the above video.

Doublelift said he’s grateful for the opportunity given to him and his teammates by TSM and their respective sponsors, but he’s “really, really,” looking forward to returning to North America. He’s looking forward to playing at Worlds as the home team, and he can see TSM winning worlds being possible. “I feel really optimistic”.

Previous articleWorlds 2016 Groups Finalized
Next articleZirene Interview: Who Wants to Be a Caster? 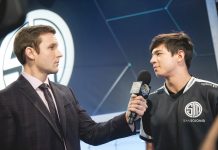