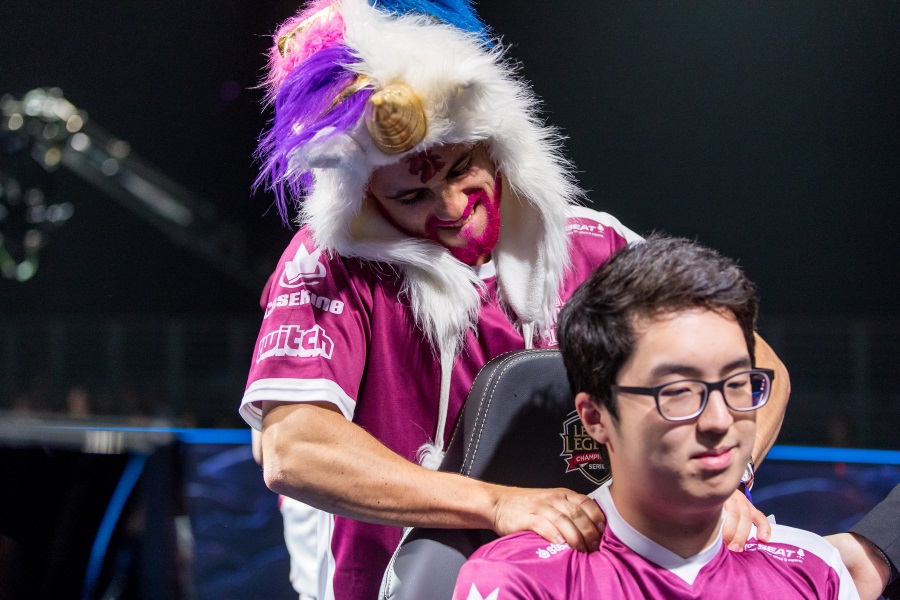 Unicorns of Love are doing it. After getting eliminated in the opening round of the 2016 EU LCS Summer playoffs the Unicorns have since got revenge on the GIANTS! team that eliminated them, and now they’ve swept Fnatic.

There weren’t any crazy baron steals or tiny outplays that enabled Unicorns of Love to 3-0 Fnatic. Unicorns managed to win all of the important fights throughout the 3 games. Their ganks were better, their team fights were cleaner, and their decision making made more sense.

Don’t expect this Fnatic team to stick around for the 2017 season. Fnatic’s struggles were labeled as team chemistry issues earlier on in the year. Gamsu was replaced, and then Deilor left a little later on. Adjustments were made in an attempt to restore synergy. Nothing clicked.

Can all of Fnatic’s problems really be distilled down to team synergy, though? It’s clear YellowStar’s best days are behind him and his renounced shot calling isn’t the solution. Febiven isn’t performing half as good as he was a year ago and appears from the outside to be more interested in his social life than being the best mid laner in the world.

There was no room for upsets here. Cloud 9 proved that their closer-than-expected performance at the NA LCS Finals against TSM accurately represents their current strength. Leading up to the NA LCS finals there were whispers about Cloud 9 dominating scrims. It seems as though C9 have reached a new level.

Though, even the A-tier Cloud 9 we saw a couple patches ago probably could have defeated EnVy. EnVy, powered by the key members from former LCS team Renegades, got off to an excellent start during Summer which had many wondering just how strong they could be.

Not that strong, as it turns out. Mid laner Ninja earned a reputation for being a reckless player capable of solo-carrying, or solo-throwing the game, but finished the split a relatively average-bottom tier mid laner. Top laner Seraph had his moments, but he was also solo killed quite a lot. 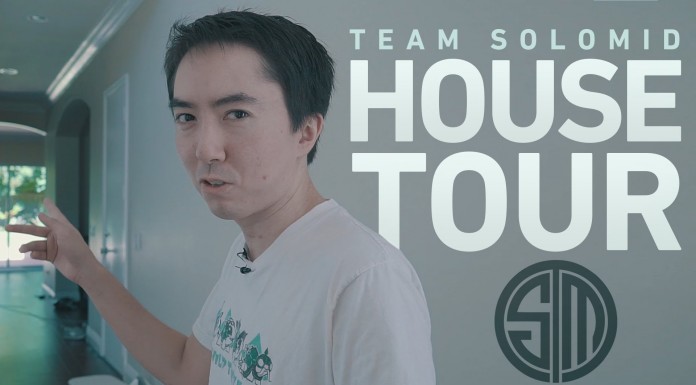 In this series it was all Cloud 9. I don’t know what’s wrong with Impact, but ever since the NA LCS playoffs began he has been playing out of his mind. The Korean top laner dominated Seraph over and over again. That’s not a knock against Seraph – Impact solo killed more than just his lane opponent in this series.

With the results of today’s matches we will have the following sets to look forward to tomorrow:

See you back here tomorrow for the final installment of the 2016 NA/EU LCS Regional Qualifiers.

Previous articlePatch 6.15: Perfection for Viewers
Next articleThe Gauntlet, Day 1: Unicorns of Love and Envy Move On 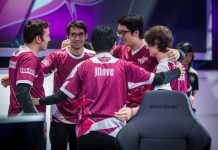