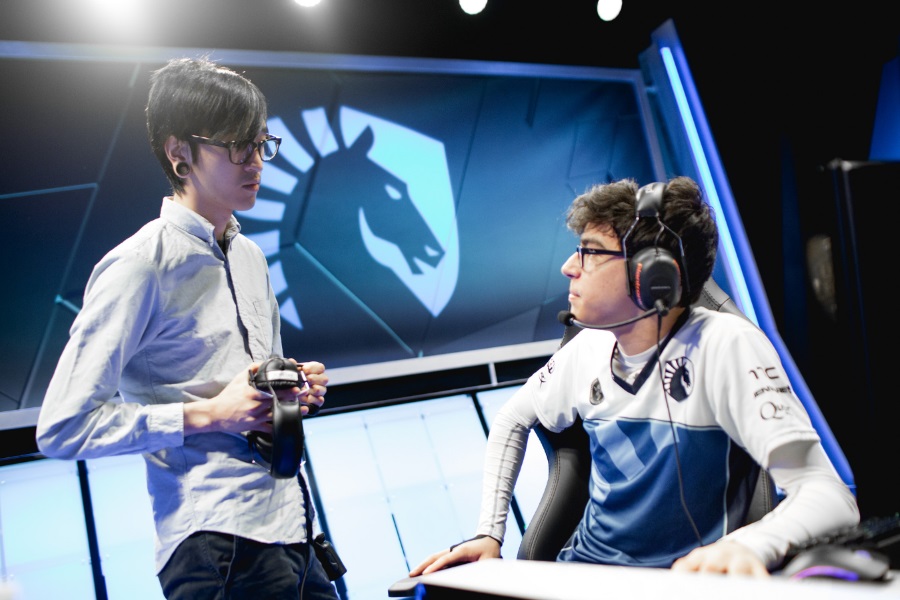 According to ESPN Esports reporter Jacob Wolf, Dardoch is now a member of Echo Fox.

Wolf reports that sources close to the players involved confirm that Dardoch is replacing FOX jungler Hard, while competitive rookie Arsecond will be filling in the vacant jungler slot on Team Liquid.

I guess Dardoch to Fox marks the beginning of the off-season roster changes.

Looking forward to all the drama

The timing of this move signals that Team Liquid truly believes they are better off ditching Dardoch sooner than later. TL is set to play NV in the regional qualifiers this weekend, and will now be forced to do so with a rookie mid laner acting as a jungler, with zero competitive experience.

Team Liquid suspended Dardoch just weeks before the summer split began due to behavioral issues. The word “insubordination” was used more than once.

They are undoubtedly a weaker team without Dardoch – and Team Liquid knows that. It makes you wonder just how bad things had become behind the scenes for the organization to throw away, no matter how small, their chance at running through the gauntlet.

This is a bold move by Echo Fox; a team that barely survived the summer relegation tournament. Bold, but low risk. Former jungler Hard was a clear weak spot destined to be replaced eventually. It just so happens his replacement is Dardoch.

If Echo Fox were planning on replacing their jungler anyway, why not take a risk on Dardoch? Throw him into the mix with your existing roster and see what happens. Can veteran mid laner Froggen keep him in check? Maybe, maybe not.

There’s also the Rick Fox angle, but I don’t think that’s as relevant as some think. Rick Fox looks like an awesome team owner who spends time with the players helping to the best of his abilities. That’s awesome, but Team Liquid co-owner Steve Arhancet also appears very involved in his team’s day-to-day operations, and he was unable to tame Dardoch despite multiple attempts.

Worst case scenario for Echo Fox: Dardoch doesn’t gel at all and you’re left to pick a new jungler from the pool of available free agents. This is a low risk, high reward move made my Echo Fox management that fans should be excited about.

Team Liquid did what they had to do. Now it’s up to Dardoch to prove a change of scenery is all he needed to become a team player. 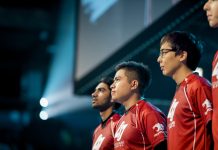 Into the Mind of CLG's Bedrock - Interview with Xmithie