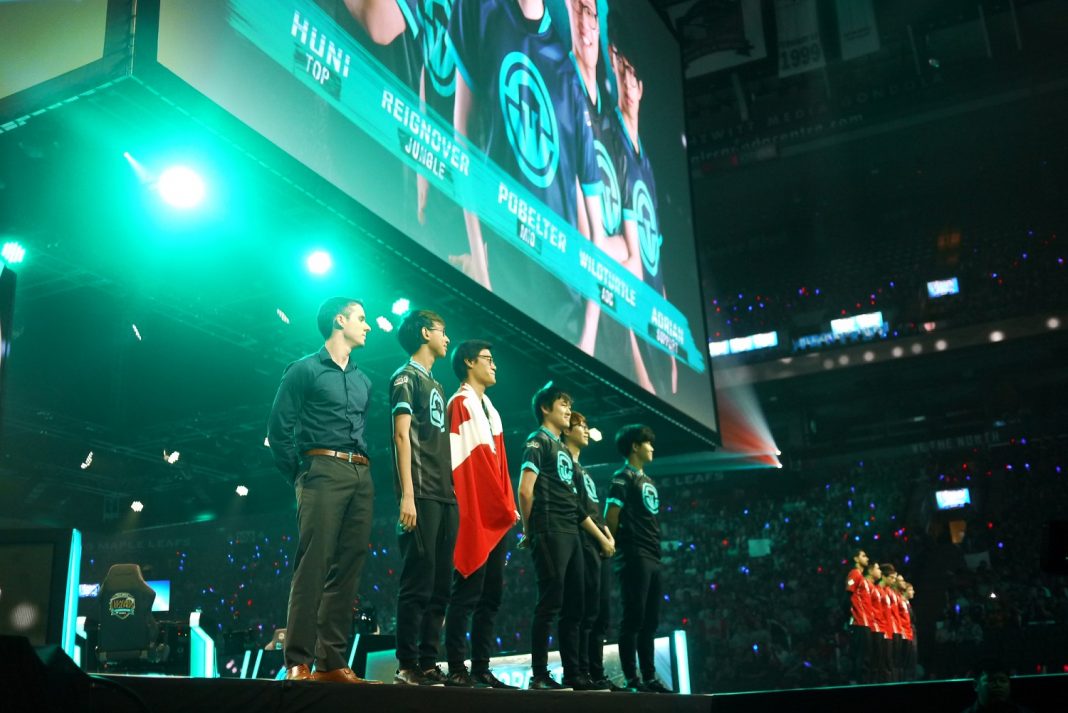 Choi “Huhi” Jae-hyun looked angry right out of the gate. Without any hesitation while laning, Huhi’s Syndra solo killed Eugene “Pobelter” Park, surprising just about everyone watching, and answering any preemptive questions about whether CLG has made the correct roster decision last year. Within seconds, Counter Logic Gaming followed up with another kill at the hands of Trevor “Stixxay” Hayes in the bottom lane.

The two carry players for Counter Logic would be guns ablaze from start to finish, accumulating kill after kill. Contrary to the team’s historically controlled style, they were happy to match IMT’s bloody playstyle, only executing it better. At the end of the first game, it appeared as if Immortals would not be able to purely out-fight their opponents in this series.

Unperturbed by a game 1 defeat, Immortals’ duo lane exerted pressure from the first minute by forcing a 2v2 exchange to set IMT up for an aggressive game ahead. Eventually their relentless pressure paid off, Jason “Wildturtle” Tran picked up first blood in a CLG over-extension.

Things quickly got worse for Counter Logic Gaming, as Darshan “Darshan” Upadhyaha was abused by Riot’s incredible minion coding. After taunting into 4 minions on Shen, he was completely locked in place – literally.

Despite the unfortunate setbacks, optimism would reign as CLG executed their team composition to perfection  into the game, using Shen’s global presence to acquire a triple kill for Stixxay.

But WildTurtle would not be denied. In front of his Toronto home crowd, Tran stepped up to the plate on his Sivir. Fight after fight, he dished out immense amounts of damage despite the focus CLG had on him, tying up the series at one game a piece.

A less explosive game to begin, but just as tense – the reckless abandon that had permeated throughout the earlier matches was replaced by a much more calculated approach, favoring Counter Logic. They amassed some incremental advantages by outmaneuvering the series favorites, even picking up a few stray kills along the way.

A potential pick onto Pobelter’s Vladimir quickly reversed on CLG, blowing the game wide open and taking the delayed ace. This nearly immortal Vladimir would be the bane of CLG, constantly escaping with slivers of health. On the back of Park, IMT took a substantial lead, nearly ending the game on several occasions.

Though down two inhibitors, Jake “Xmithie” Puchero would not allow his team to fall, swooping in for an absolutely ridiculous Baron steal from right beneath Immortals’ noses. Riding the momentum of Puchero’s play, Counter Logic Gaming looked to be riding into victory, even taking down the bottom lane inhibitor. 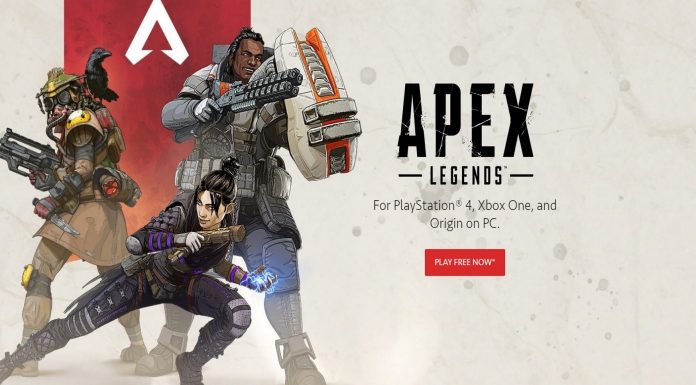 A random fight broke out in the red side jungle. Immortals came out slightly on top, getting two kills over a dragged out period of time. Nobody thought it was going to be more than an inhibitor.

With no regard for CLG’s three remaining members, IMT bulldozed straight through the base. A gruelingly long game was swiftly ended by a tunneled Nexus push, putting the regular season juggernauts up 2-1.

Tired of staring at an enemy Vladimir with flashing red health, Counter Logic finally banned the blood lord. That ban, in addition to a surprise Vel’Koz pick for Huhi definitely caught Immortals with their pants down. The nuking back-line combination of Vel’Koz and Jhin melted the opposing tanks while WildTurtle’s Sivir simply couldn’t reciprocate the damage output.

A stalemate couldn’t be held forever though. CLG’s ability to adapt really shone through in this game. Whereas previously Heo “Huni” Seung-hoon had been able to abuse the opposing back-line from behind, this time he was stifled by a disciplined peeling effort from Shen and Braum. The artillery of Counter Logic gaming simply would not be denied. A game 5 for one of the best series’ in North American history was both fitting and inevitable.

Stars rise in the clutch, and after being constantly denied in Game 4, Huni rose to expectations. This time his aggression was calculated rather than mindless. Small advances onto Darshan’s turret paid off as the structure nearly fell. Darshan, in an attempt to protect the first turret advantage, became the doomsday catalyst for Counter Logic, leading to 5 successive IMT kills. 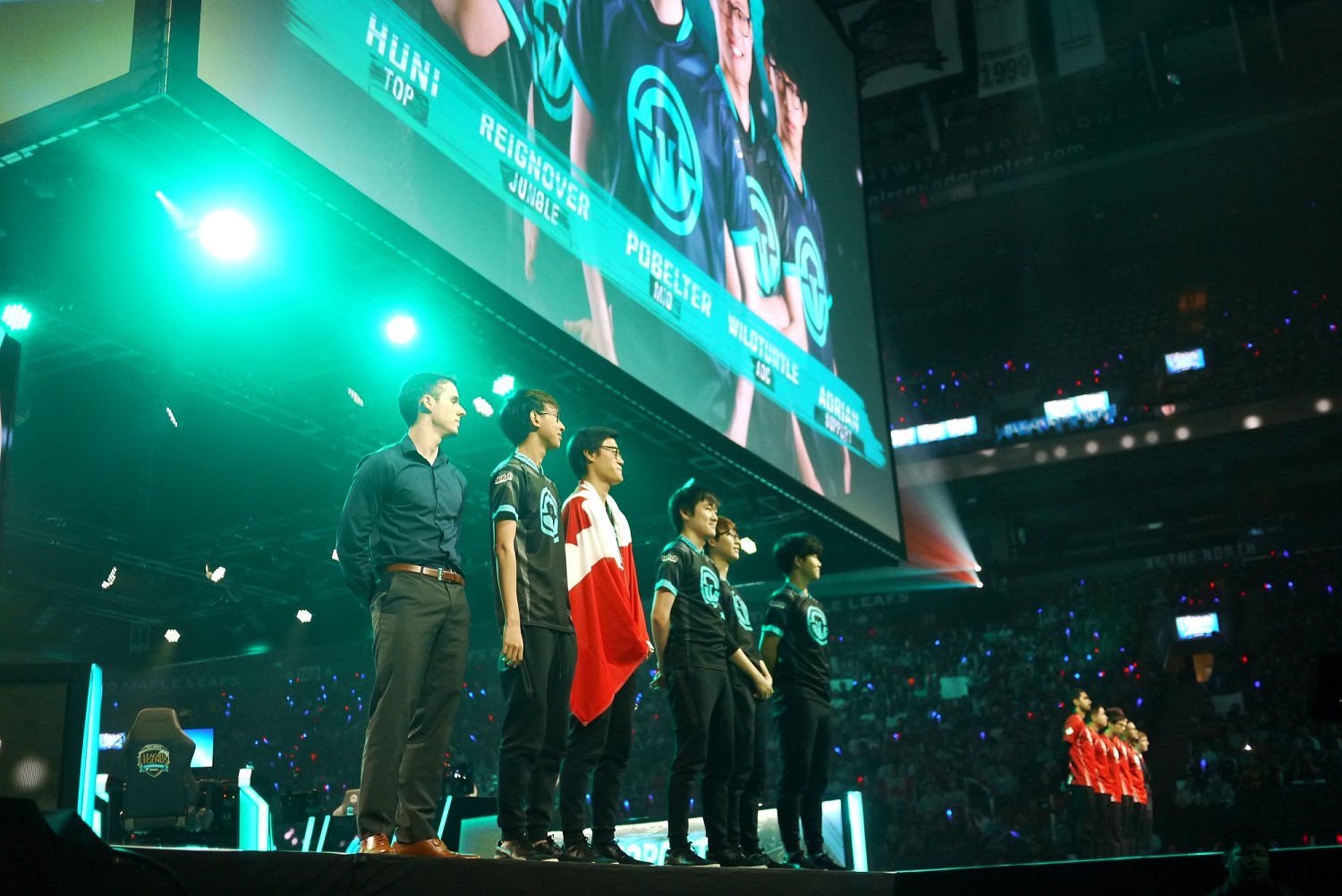 Immortals never looked back. Smelling blood in the water, the team grouped early and not giving even the slightest ray of hope for CLG. WildTurtle’s Ezreal spiked far too early for any legitimate response from Counter Logic Gaming, taking down the Nexus after an amazing war of attrition between two antitheses. 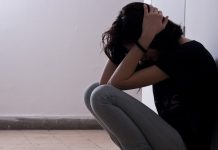