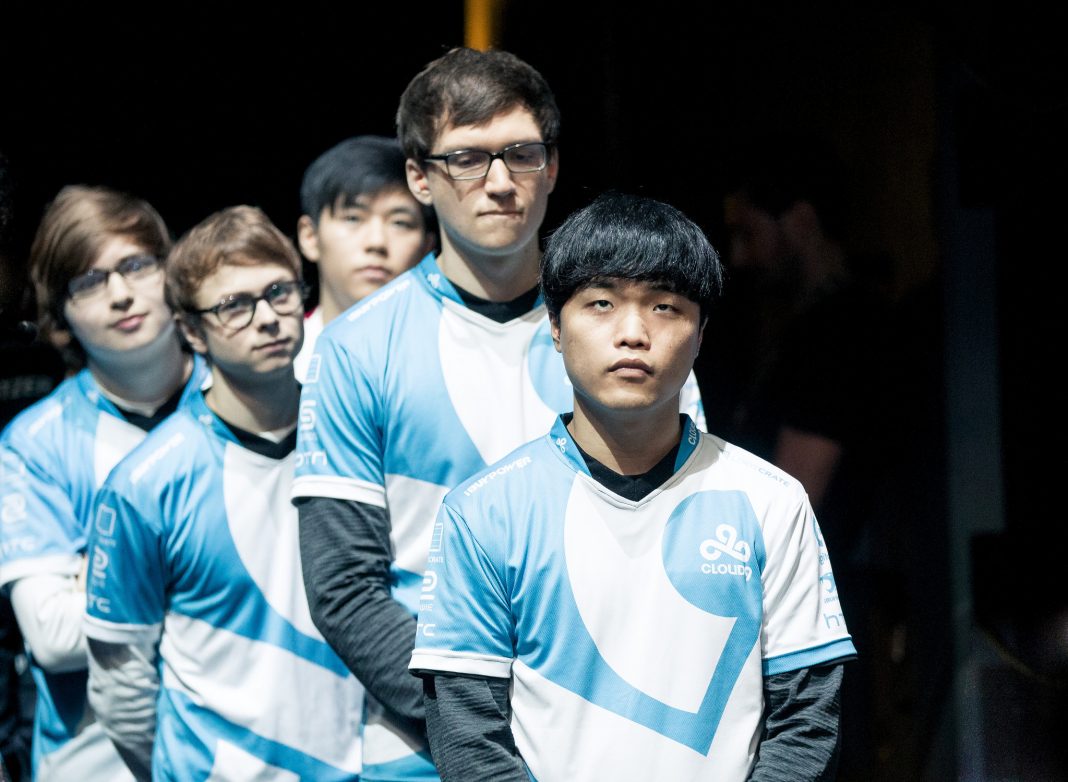 This is what you all asked for.

Maybe not all of you actually, but most of us were getting tired of laneswaps in professional play. The few that embraced the strategic early games will be historically regarded as pretentious and boring. After many weeks and several minor patches to follow, one thing is evident: the return to standard laning is likely a long-term change.

As previously noted, players and Esports enthusiasts alike have been less than receptive to the Patch 6.15 changes, which essentially forced duo lanes to the bottom lane for the entire early game. Riot’s reasoning will never actually be known. They have stated that the change was to “push teams to carefully consider whether it’s worth sacrificing gold and tempo if they want to opt for the path of least resistance, rather than defaulting to laneswapping in every situation.”

In reality, more factors may have played into it – perhaps making solo queue more similar to the competitive environment. Maybe it was to make League of Legends more marketable. That part has fundamentally worked.

League of Legends is fun to watch again. Professional teams became so good at the lane swap formulas that the first 10 minutes would be pointless. Everything would get traded – turrets, neutral objectives, jungle camps.

Now we finally have the pleasure of seeing skill rise to the top. For those who haven’t been following the NA LCS, Cloud9’s Impact has been living up to his namesake. No one in North America has been able to match his 1v1 prowess. His series against EnvyUs was most illustrative of this. By 6:15 into the game, Impact had already killed Seraph twice in the top lane. Frankly, this is what you and I wanted: talent exposing inadequacy.

Every single role, mid aside, is experiencing a renaissance. Management needs to re-evaluate what talent fits where, and skill matters more than personality again. Junglers have countless decisions to make. Duo lanes can finally show off their synergistic tendencies.

But of course, the timing of these changes is melancholic. On one hand, it’s awful for the teams to have to make drastic adjustments before playoffs. That being said, the top teams in each region have still managed to claw their way through. On the other, this is just in time for the international mainstream audience to appreciate a more digestible style of gameplay when World Championships roll around.

I’m just excited to see Smeb run train on everyone. 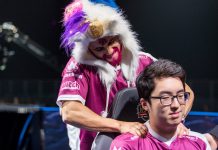