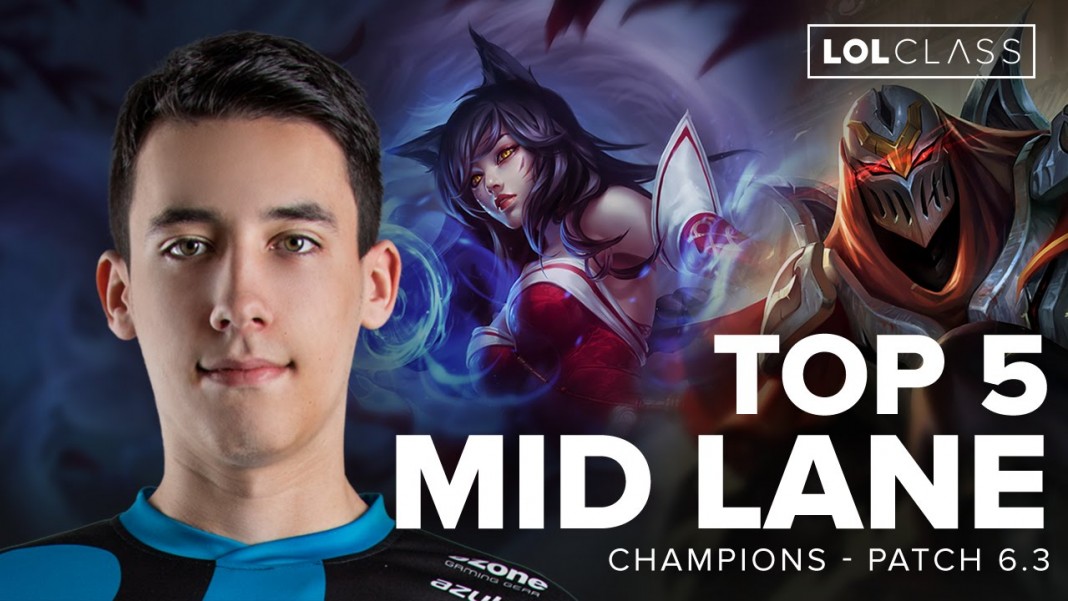 Origen’s mid laner PowerOfEvil may be off to a slow start this season, but there’s no denying he’s an LCS caliber mid laner. In this video presented by LOL Class, PoE breaks down the top 5 mid lane champs you can use to climb the ranks of solo queue.

PowerOfEvil’s list starts with Fizz, who he claims is very mobile and very good at skirmishing. He also points out that Fizz is weak early game, but once he hits level 4 he reaches a point where he can safely trade as he gets stronger and stronger.

Next up is Ahri, who according to PowerOfEvil “has no bad match ups”, but at the same time she isn’t a hard counter to any other champions either. Ahri is a safe, mobile pick which still has the potential to snowball if you rake up a few kills. Ahri is a perfect pick for those looking to master a single mid lane champion in the case they have to play the role.

PowerOfEvil states that Zed is strong right now because of the new masteries, specifically Thunderlords. With recent buffs to Zed’s ultimate, PoE says “it’s nearly impossible not to one-shot with Zed’s ult”. That’s a bold claim, but demonstrates how strong he feels Zed is right now.

Longtime insta-burst assassin LeBlanc made it to number 2 on PowerOfEvil’s list. He says LeBlanc has no losing match up, aside from Zed; which some consider to be a skill match up. Insanely high early game damage, burst, and crowd control are the primary reasons why LeBlanc is such a strong solo queue champion. Note that farming can be difficult on LeBlanc without blowing your spells on the minions. It may take a couple takes to get that last hitting down. 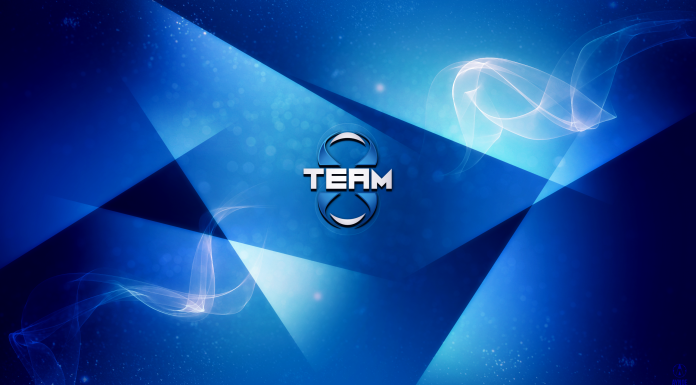 Having a global presence is extremely valuable in solo queue games, which is why PowerOfEvil lists Twisted Fate as the best solo queue mid laner. His play style differs from the previously mentioned champions. He’s not an assassin, and isn’t expected to destroy his lane. PoE claims that Twisted Fate is so strong because of how often your side lane opponents will be over extending, making them susceptible to ganks. In his own words “it’s impossible not to get kills on this champion, in solo queue at least”.

PowerOfEvil likes playing Cho’Gath into melee match ups, like Zed and Ryze. Any time the either of these champions run up to you, silence them with W to prevent them from doing any damage. Cho’Gath makes a good pocket counter pick if you’re having trouble against Zed or Ryze in the mid lane.

Those are the top solo queue mid laners according to PowerOfEvil. Remember to put in some practice games in normal games before trying them out in ranked!

PowerOfEvil is the mid laner for EU LCS team Origen. You can watch Origen play in the EU LCS next on Thursday, February 26th at 3PM EST when they take on Spylce. The day after, Friday, February 27th at 12PM EST PowerOfEvil and Origen will face off against G2. 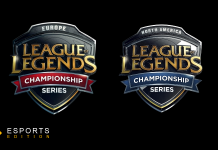