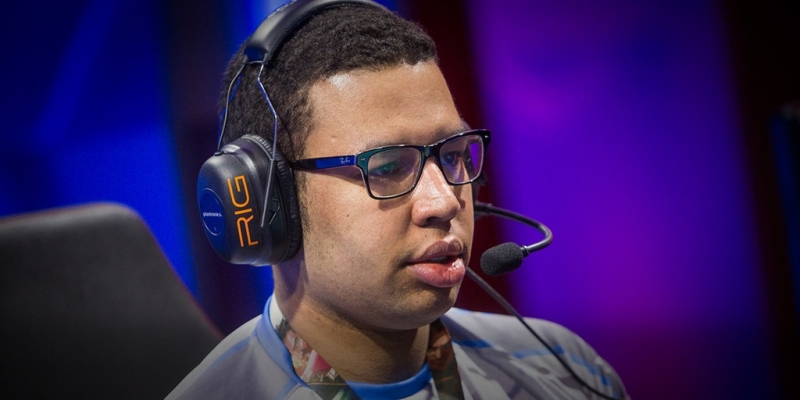 The mid-season roster shake-ups continued today as Roccat replaced emergency substitute support player Extinkt for former Fnatic support Noxiak. The roster change was originally picked up by Reddit user Svennino who noticed that Noxiak was listed as a support on Roccat’s lolesports page. A few hours later Daily Dot journalist Josh Raven published an article citing the same source. Roccat has not yet officially confirmed or denied the roster swap.

Roccat originally enlisted Extinkt as their emergency substitute when Edward, formerly of Gambit, was a victim of the visa requirement changes in the LCS. Before playing for Roccat in the 2016 spring split, Extinkt had last played professional League of Legends way back in 2013 with the Ninjas in Pyjamas organization. Despite this, Extinkt didn’t look too bad in his 8 games with Roccat, but clearly had room for improvement. 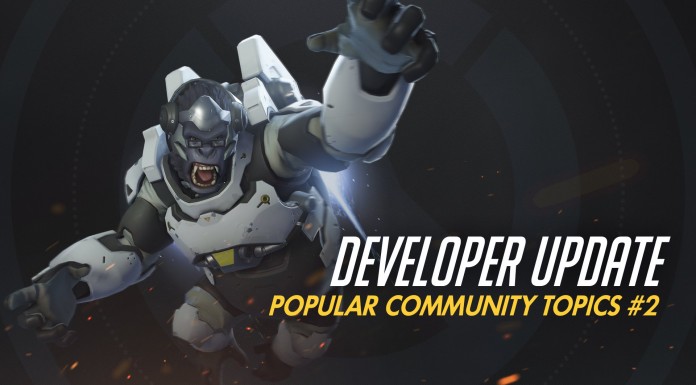 Noxiak wasn’t a stand out performer in his games with Fnatic earlier this year either. He would eventually be dropped from the team because of a lack of synergy between himself and the rest of the team. Roccat is a team that, like Fnatic, have had lapses in shot calling that have cost them wins. Noxiak will now have another chance with a new organization to fit in as a shot calling support.

Roccat is showing they want to do what they can to roster a competitive team this season. Roccat was hit hard this off-season when Nukeduck, Vander, and Jankos all left the team to join Vitality and H2K respectively. Having to start from scratch, Roccat assembled a roster featuring freddy122, Airwaks, Betsy, Safir, and Edward. Safir would be subbed out for Tabzz after 6 unimpressive showings, and now the other half of the bottom lane is being changed as Noxiak replaces substitute Extinkt.

Roccat have been better than their record shows. They certainly aren’t a top team, but they aren’t GIANTS! bad. Roccat routinely dominates the early game, and some times goes even in the mid game, but then things drop off. A bad team fight, a key player getting picked, or a bad decision is made and things come crashing down.

Here is pro jungler Dexter interviewing Roccat ADC Tabzz on his Kog’Maw performance in week 6 against Splyce. Tabzz states Kog’Maw is a “little unbalanced” on patch 6.3, and that he is upset he will have little time to “enjoy playing this champion” before he is nerfed.

Roccat will be fighting to avoid relegations with only 6 more games left in the 2016 spring split. The team will be required to squeeze out a win against Unicorns of Love, Fnatic, H2K, Origen, Vitality, and GIANTS! before the split comes to an end. Roccat is the clear underdog in all of these matches, except the GIANTS! game which will mark the final game of the split for both teams. If Roccat can manage to stay above GIANTS! and Splyce, their LCS spot will remain safe.

Noxiak and team Roccat will take on the Unicorns of Love, featuring newest substitute jungler loulex, on Thursday February 25th at 4PM EST, and then face off against the struggling Fnatic on Friday February 26th at 3PM EST.

Previous articleDevil of the Jungle: Teemo
Next articleTop 5 Solo Queue Mid Laners According to OG PowerOfEvil 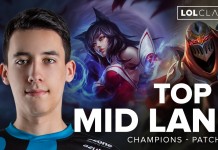