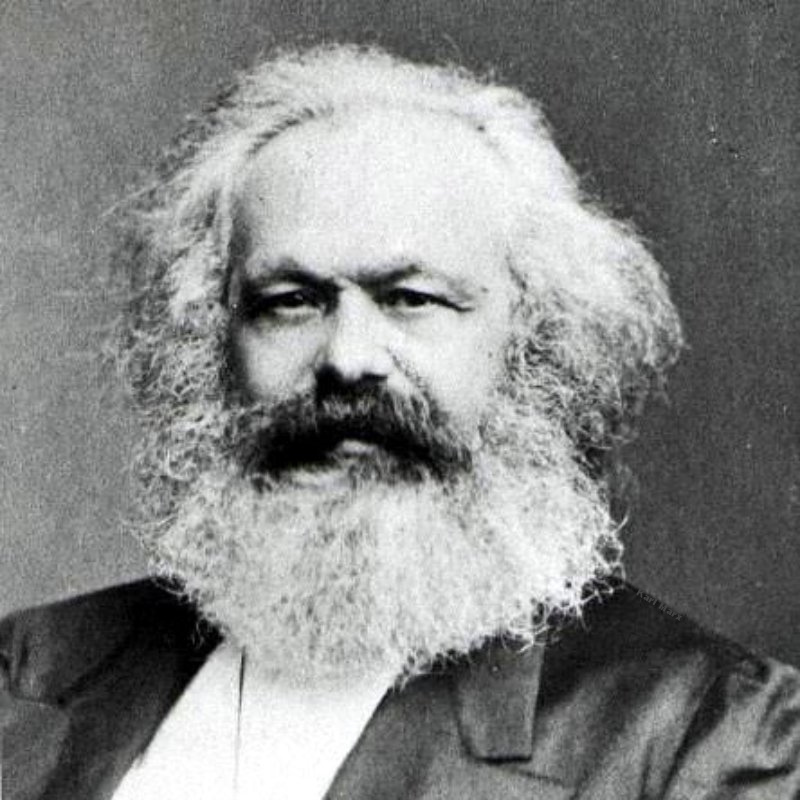 Karl Marx was a 19th century Prussian philosopher who was so apt at articulating theory that he even formed an ideology, Marxism. In a drastic oversimplification, for the purpose of this article, this theory refers to a struggle between social classes for power. They each have competing interests and act selfishly. This piece will identify 4 separate classes in the League of Legends ecosystem, then discuss the relevant implications for the game’s future. Take the metaphors with a grain of salt; this article does not consider humanity as a factor.

This is Riot. They are the tangible gods of their own world. They manage everyone below them, and can see almost everything that happens.

Riot’s best interest is to make and keep their world huge. They want the working class (normal players) to stay where they are, since those people are the real money-makers. Their control includes not only the actual physics of the world, but also the flow of information. For the most part, what Riot says is taken as veritable truth.

Streamers are the entrepreneurs in the LoL world. These people own their work and have autonomy. Some make good money, while some don’t. The point is that they own their means of production.

In every way possible, these people are profit maximizing. Some streamers rely on the quality of their gameplay. Others use the mammary to mesmerize men… Either way, each individual just wants to make the most money through their own media, however, within the rules of Riot.

Professional players form this group, including LCS, NACS, and other regional players. Think of this as the ‘American Dream’ of this world. They are the doctors, dentists, and lawyers who make good money and are pretty happy, but don’t own their own business.

People look up to the new middle class. They’re slick, sexy, and savvy. While they do not have autonomy over their work, most would say that they are doing pretty well off. Riot pays them good money to be the poster-children of League of Legends. Most people who make it to this class aim to stay here. Recently, we’ve seen a transition from many new middle class-men to the middle class (from LCS player to streamer).

We are the community; we are the lower class; we are the vast majority who play this game. But we’re just plebeians with little control over what goes on. Sometimes though, when we shout really loud in unison, the other groups hear us!

And that’s the important thing to always remember. Though the power of the proles is usually very weak, with enough support and unity, we can unite and cause an uproar. Subsequently, whoever we’re mad at is forced to react, since we actually make their paychecks.

The most interesting dynamic is created by the response of the proletariat to the aristocracy. Players love what Riot is doing for the most part and they continue playing their game. Despite this common interest, the community and Riot have differing interests and vision. The aristocracy must aim to please the plebeians while simultaneously making more money and keeping plebs plebby. Great examples of this were seen in the release of Chromas. While Riot was totally cool with the concept, players wanted the feature to be available for IP purchase. Ultimately these skins were sold in omnibus packs of 3 for RP instead. Riot had to balance the debating voices, and ultimately settled on a solution that people could bitter-sweetly swallow, but not outright reject (revolution was avoided).

Riot has also been keen to use pro players, the new middle class, as carriers of their brand. Pros act within a set of accepted behaviors, written in contract. They are disciplined by PR and then rewarded for their actions. This is, for the most part, a socially beneficial agreement. As role models, these professional players guide the commons. Their personas should be respectful, charismatic, and dynamic. However, this mechanism can still be viewed as a moderating tool for Riot. Upon release of certain mechanics, pro players and teams can be muzzled to some extent.

Steamers have become an extension of the proletariat voice. Their popularity carries heavy weight, and sometimes individual voices of the proles can be heard through Twitch.tv donations, the occasional distinct comment in chat, or simple due to friendships. The middle class is careful not to offend any group too heavily. One of the main factors of their power is a veil of non-partisanship.

Predicting Where the Game is Going

Ultimately, the direction of the game will come from Riot’s own vision. The public framing of their goals will always be catered to the proletariat wants. We have seen a consistent progression in Riot’s professionalization. Their pro scene is beginning to more closely mirror American sport leagues.

The game’s mechanics are hinging upon a fragile balance between professional play and casual play. It’s tough to balance according to rigid numbers, but games with good skeletons tend to balance themselves out; in League, the pick/ban system rounds out the rough edges. As professional players become more adaptive, Riot will likely be looking to cater even more to the casual audience.

If you want to know when ‘revolution’ is about to occur, make sure to look out for the new middle class supporting proletariat protest (in that order). It’s common that fans support the expert opinions of professional players, but rarely is it the opposite. When this interaction does occur, it indicates that 3 out of the 4 groups are supportive of drastic change. Riot will then be forced to rapidly react to this outrage, and dynamic changes will happen. Order absolutely matters here.

If you’re looking to measure the Riot’s success, look for empty pages. The ‘salience of silence’ can be a fantastic indicator for crowd approval. When the complaints are few, people are playing lots. More play means more RP purchases and fan engagement.

We sit close to that perfect scenario now: Riot is making bank, Pros are all-time popular, we’ve never seen more streamers, and your average Joe is carelessly dropping dimes – much to everyone else’s delight. 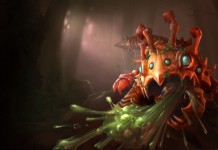 The Mouth of the Abyss: Kog'Maw in Champ Select