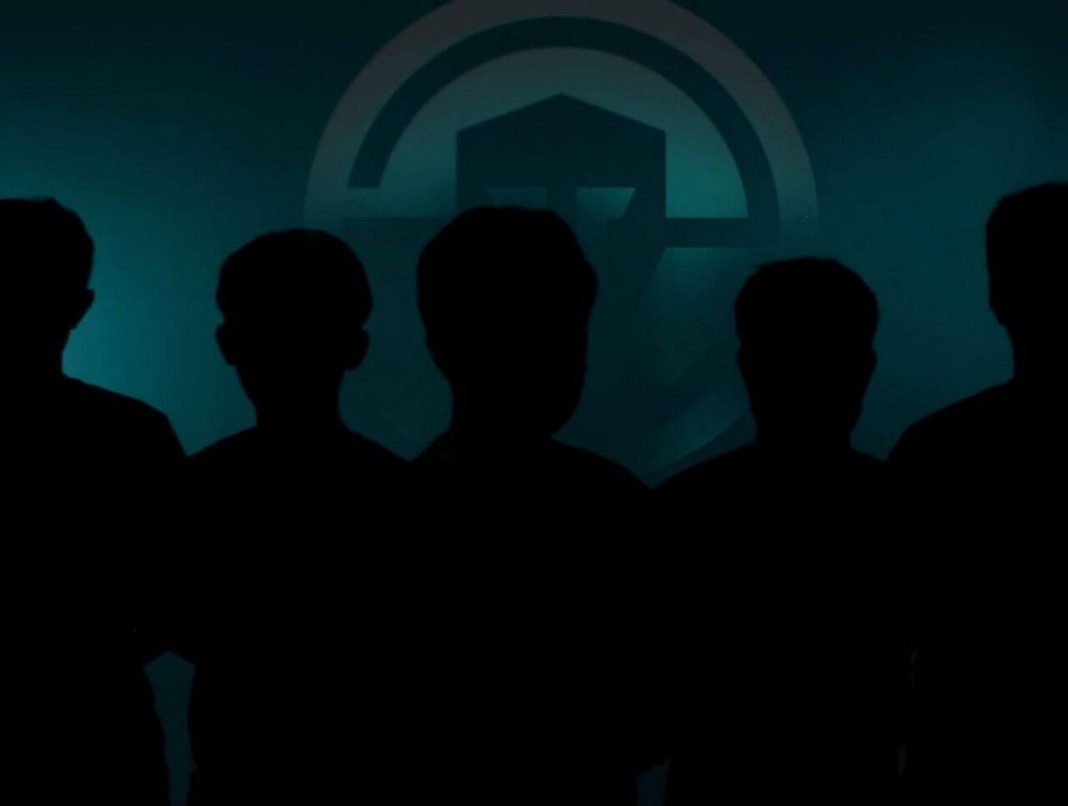 In every sport, the ultimate goal is always to win a championship. For most teams, this will never happen, but that doesn’t mean that those teams are not successful but championship teams are not always the most successful ones either. The world of eSports is no different. The overarching goals are the same, just achieved through means of a video game. While there is no clear-cut formula for success, it is certain that through studying the surrounding literature of sports, team culture is one of the fundamental factors of sustainable winning teams.

League of Legends – Contender vs. Pretender

The North American League of Legends Championship Series recently saw the formation of ‘superteam’ TSM. The team’s formation included long-time star AD Carry Yilian “Doublelift” Peng who was touted for his mechanical mastery, the best midlaner in NA, Søren “Bjergsen” Bjerg, and perennial contender Bora “Yellowstar” Kim. Despite their TSM’s superstar lineup, Immortals have been the team to take a commanding lead over the rest of the NA LCS through the first half of the split, and have yet to be defeated. So why is it that a team full of players that were benched by their former teams (Pobelter, Wildturtle, Adrian) sitting at the peak of North America? 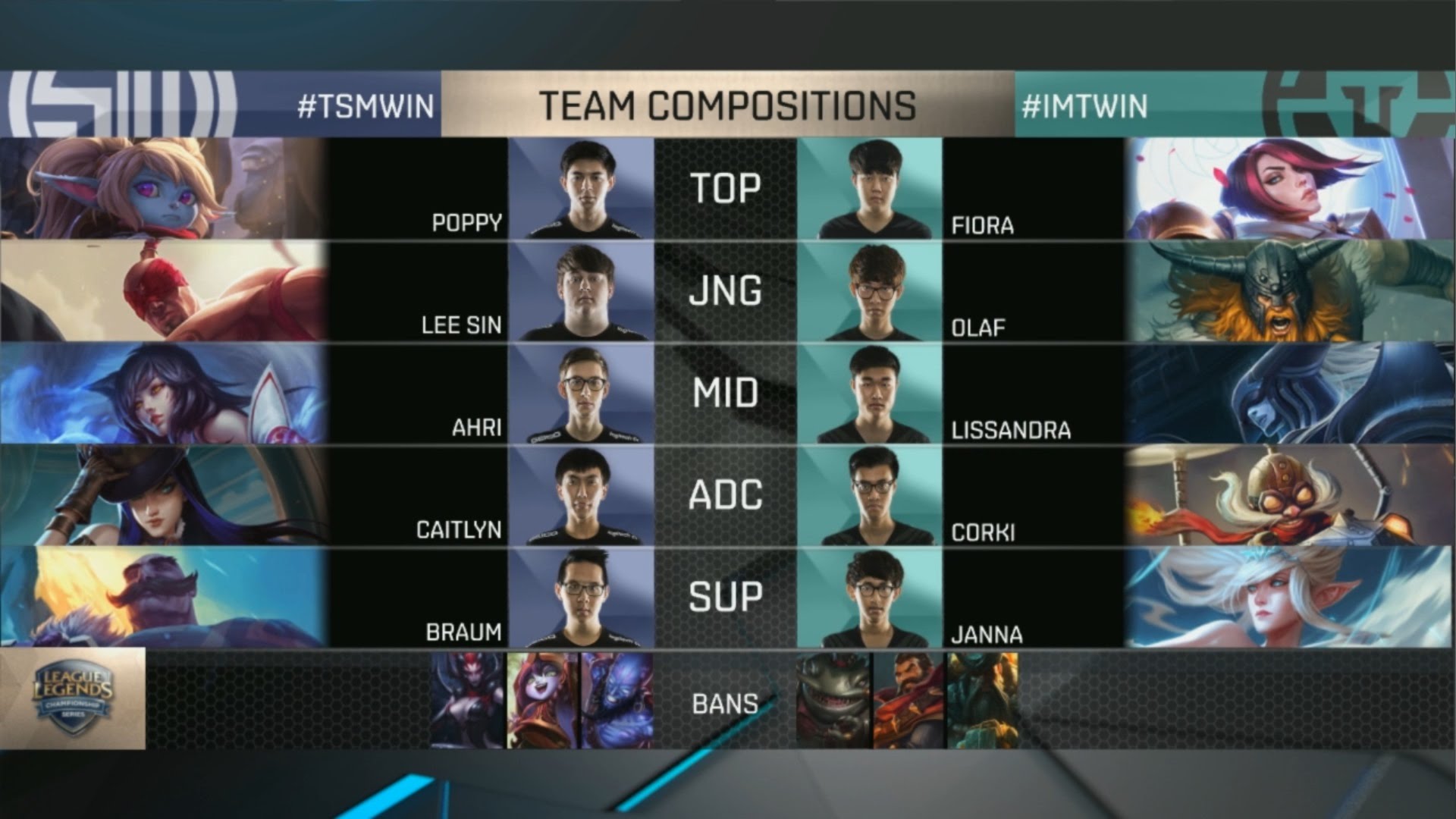 Similarities Between the Two

The teams are recently formed this split, each only having a couple of months to build team chemistry and dynamics. Both Immortals and TSM have the benefit of having mechanically gifted players. Neither team has any glaring weaknesses at any position. On the contrary, each player has already had standout performances this split. Their playstyles are actually fairly comparable too; they enjoy even lane matchups where individuals are given the best opportunity to showcase their strengths. When they move towards the midgame, both squads teamfight immaculately.

Strategically, neither team has yet to employ diverse macro-sets, but play incredibly well on an even keel. They usually select the best reactive strategies when other teams initiate swaps and the individual mechanical prowess shines through in small increments to create marginal, but additive leads. Gold tends to be funneled into the carries more than the junglers, though Immortals have a slightly more even distribution.

Why Are Immortals More of a Team?

Jason “Wildturtle” Tran summed it up after their first game: “We kind of clicked instantly”. They have dynamic shot-calling, each player voicing their own opinions consistently, with none being shutdown. Each teammate is integrated with each other. When I say teammate, this extends beyond the 5 players that are seen fighting on the rift each match. The coaching staff is an active part of the team atmosphere, being present in the house all the time. The team eats together, works out together, and sleeps at the same time. Though this may be critiqued as overwhelming structure to their life, the schedule has undoubtedly created a healthy environment and culture that the players themselves appreciate.

Reignover has even said that Immortals are doing a better job of taking care of players than Fnatic (who are reputed as one of the best organizations to play for). Dylan Falco, their coach, has been a key part of the team’s consistency early on. He leads consistent reviews after each game, holding players accountable, but also appreciating the merits of each individual. 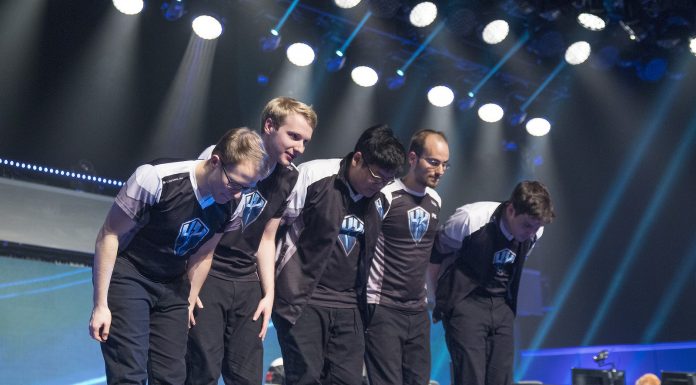 TSM, on the other hand, recently fired head coach Woodbuck. The separation did not occur on the best terms and each party has been reluctant to delve into details so far. Their players in early interviews are still putting the pieces of the team together, and have yet to create an identity. Immortals have rallied around being the ‘rejects’ of previous teams, behind the leadership of Huni and Reignover, but TSM has yet to find their rallying cry.

Unifying the team’s culture should be one of the initial steps in forming. The missing culture, combined with the lack of higher-up stability with Woodbuck’s firing creates internal struggles for the team which can inhibit their in-game performance.

Metaphors from the NBA

The current TSM roster can be aptly compared to the Cleveland Cavaliers. Despite a winning record, the coaches have been removed out of nowhere, and the players have yet to speak up to signal that they valued them. A trio of superstars is featured on each team, with supportive role players who are much less vocal and public facing. Their organizational culture is poorly defined to the public, however, their cumulative individual talent is carrying each team through its respective league. Analysts are generous in meriting the team as a force, but reluctant to predict either as a championship contender.

Doublelift shares some glaring similarities with Lebron James too: they are both extremely talented, fairly vocal, and have incredible in-game IQ. The primary criticism for each has been their reluctance to fully integrate external criticisms into their improvement. The same weaknesses are being consistently exploited each year – Lebron’s weak jumpshooting, and Doubelift’s tendency to suicide into teams randomly. Bjergsen can be seen as the ultra talented Kyrie Irving – clutch, skilled, and calm – but yet to take a leadership role on their teams.

The paragon of excellence in the NBA for the past two decades has been defined by the San Antonio Spurs. Since their current head coach Gregg Popovich came in 1996, 221 coaching changes have occurred in the league, yet he remains stalwart at his position, consistently leading his team to deep playoff runs and championships. They have a perennially winning culture that values modesty, accountability, and fundamental play. Time and time again, the Spurs have picked up undrafted players and turned them into stars. Recently, Kawhi Leonard, the 15th pick in the 2011 draft has emerged as a superstar.

Do you see the similarities in the foundation of Immortals? While we cannot pair them with sustained excellence yet, Immortals have similar principles to the Spurs. Each player is valued with positive energy, but held accountable by the head coach. Stable structure is key in the day-to-day of the team. The fundamentals of creating a healthy environment has been established in the Immortals’ culture. Individuals are unafraid to defer to teammates, but also can emerge at times as superstars in their own right.

Can they be the Spurs of the LCS? It’s impossible to answer that question right now. The key takeaway though is that the same bedrock laid by successful sports teams seems to be shared by winning eSports organizations. 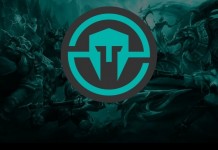