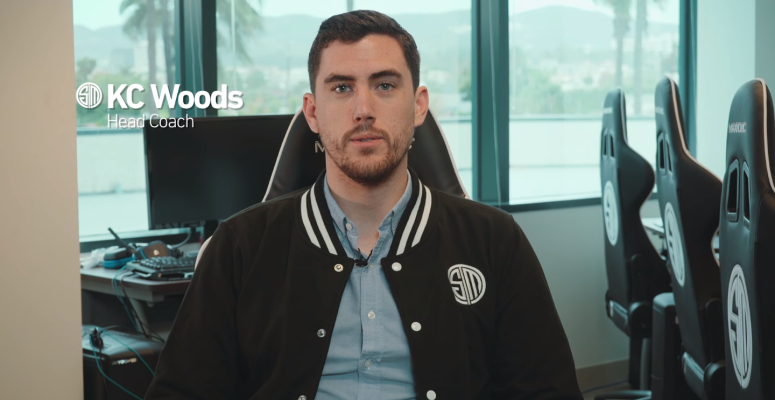 The 2016 spring split is already half over after this past weekend of LCS action. Team owners now have a reasonable sample size of what to expect from their lineups. They have a good idea how their team stacks up against the rest of the league, how they deal with adversity, and how their out of game personalities mesh with the team culture. It is around this point in the season that organizations can feel comfortable in making changes to their team with limited doubt. Both players and coaching staff have had a reasonable amount of time to perform, and time is running out as playoff season approaches.

There has been a lot of recent news of both the confirmed and unofficial variety, including the breaking news that came out just hours ago when TSM head coach Woodbuck announced via Twitter that he had been let go by the organization. We’ll get back to that later. First, lets look at the other changes LCS teams made earlier in the week.

The first roster change of the week came out of Europe when Fnatic announced the removal of rookie support player Noxiak, with Swedish rookie Klaj coming in as the replacement. The removal of Noxiak was chalked up to lack of synergy with the team. Fnatic were forced to find a replacement for veteran superstar support YellowStar over the off-season when it became known he planned to join North American team TSM. Fnatic coach Deilor claimed Noxiak was by far the best player when the team held tryouts, but ultimately he was unhappy with the level of shot calling and communication his team was showing halfway through the split.

Klaj has considerably less stage experience than Noxiak, but this change appears to have a lot to do with personality. Fnatic specifically mentioned that they feel Klaj and Rekkless will be able to communicate better, and create a strong bond out of game. This change may seem like a lateral move to some, but fans of Fnatic should be pleased their team values team culture so strongly. Happy players perform better.

The next piece of news came from the Origen, where it was announced that head coach Hazel would be stepping down. Hazel was considered by many to be more of a “life coach” than an in-game strategy type, which the team has dedicated analysts for.

Hazel was the third coach Origen has hired since the team was founded in December 2014. The team is notoriously averse to strict coaching styles, preferring to take advice into consideration as opposed to following it as a rule. From the outside looking in, it appears Origen wants to prioritize player input over any external opinions, but players are still open to feedback. 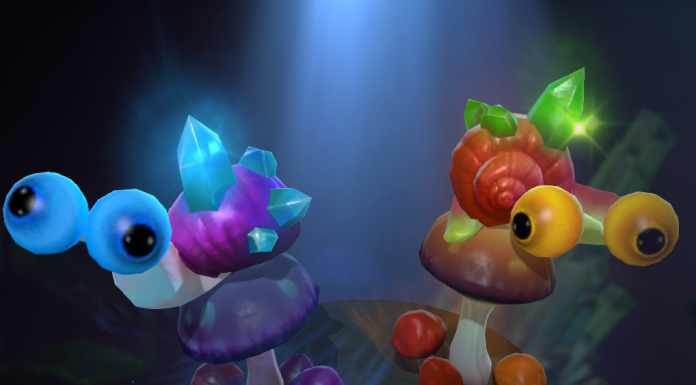 Former Origen coach LeDuck recently gave an interview to Unikrn in which he stated that owner xPeke told him that Origen wouldn’t employ a coach if the LCS didn’t require the team to do so. LeDuck claimed that as a coach he wasn’t allowed to punish or reward players, but the team did listen to suggestions. These statements perhaps explain the reason behind Hazel stepping down. Hazel was widely believed to be an out of game coach; something Origen does not seem to value very highly.

Origen had this to say on their search for another new coach, via Facebook: “Our owner, Enrique “xPeke” Cedeño-Martinez will be interim coach, while we try to find someone more suitable to fill this position.”.

H2K’s Ryu Back in Berlin

H2K has fielded Echo Fox substitute mid laner Selfie as a temporary replacement for veteran player Ryu while he sorted out visa issues preventing him from playing in the EU LCS. Reddit user mikusza7 recently shared a snapchat message sent out by H2K support player Vander featuring Ryu, which likely means Ryu is back in Berlin and could be LCS eligible soon.

For now, i can't play until i get my visa approved. i;m arrived to Korea today to get my visa faster.

Ryu tweeted that he would be returning to Korea in order to accelerate the process of acquiring the correct visa on January 31st. H2K hasn’t been struggling without Ryu, but certainly miss his presence on Summoner’s Rift.

TSM Coach Fired: Woodbuck Told He is “No Longer Needed”

Former TSM head coach KC “Woodbuck” Woods posted a tweet at midnight on February 16th revealing that he had been let go by the team. Many consider this odd timing for the organization to make this change considering the team put on one of their strongest showings of the split this past weekend.

Was told tonight that I was no longer needed as the Head Coach for TSM. Out of respect for the players, I will not expand upon it further.

Woodbuck had this to say when he was first officially announced as the new TSM head coach, replacing Locodoco for the 2016 season:

“My role as the head coach will be to create a culture and structure within the team that promotes a strong work ethic, a resilient team bond, and a sense of responsibility to do everything the right way — the TSM way. I have laid out my expectations to the players and I will ensure they follow through. I am telling everyone right now, I will not accept anything but their best effort and I will not allow the culture of this team to breakdown. This will be the most unified and disciplined team in NA.” — Posted via Reddit on November 17th 2015.

Based on this comment it seems as though Woodbuck fit in to the offline coaching style that LCS teams are undecided on. CLG adopted a strict, regimented coach in Chris “Coach Chris” Ehrenreich before releasing him for private reasons. As mentioned above, Origen’s offline coach Hazel recently stepped down from the team. Meanwhile Fnatic employs the most hands-on and imposing coaching staff in the entire Western scene and it is considered to be on of the organization’s strongest qualities.

There was some speculation as to whether the tension between Woodbuck and star player Bjergsen illustrated on TSM’s behind-the-scenes video series had anything to do with the TSM coach being fired, but Woodbuck shut it down:

“Bjergsen was the most coachable and respectful player I have been around. As I said before, you did not see the full interaction of the conversation. I pushed the players, including Soren, to speak their mind so I could address their feelings.

He also has the biggest drive to improve and an overall great attitude. There is a reason he is arguably the best midlaner in the west. I was lucky to work with him and the rest of the players.

I wanted to clarify on this, but do not wish to go into this any further.”

This move was only just made a few hours ago. The former coach has only released the tweet shown above and the single reddit comment shown above. TSM has not yet commented on the situation, or announced a replacement coach.

It’s been a busy week for League of Legends! 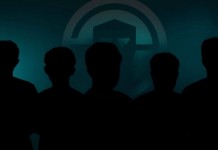