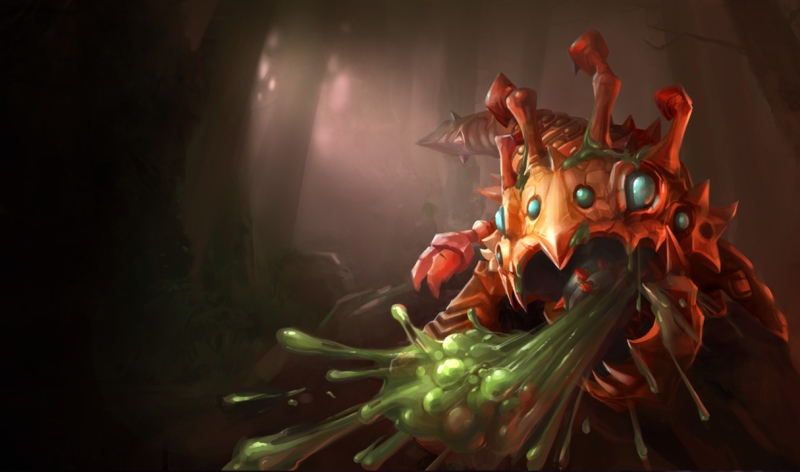 The beauty of the professional League of Legends scene is how the meta is always in motion. Fresh team compositions are fueled by frequent patch updates, pushing out champions that were once considered too strong in favor of newly buffed champions. This fluidity punishes teams who are unable to adapt to the meta quick enough. Players can expect a new patch (or two) to be released on a monthly basis. A pro player will typically have a good idea about which champions are being nerfed, but it’s the champions that are being buffed that bring the most excitement.

Patch 6.3, the most recent League of Legends patch, introduced a heavy buff to AD carry Kog’Maw. Up until patch 6.3, Kog’Maw was considered a low mobility hyper carry who was destined to lose lane. An AD carry with an insanely high potential for late game DPS, but a low chance of ever reaching that potential because of how hard he could be abused early game.

Patch 6.3 changed Kog’Maw, essentially by putting his entire kit on one ability; Bio-Arcane Barrage (W). Before this patch, Kog’Maw passively gained attack speed by putting levels into Caustic Spittle (Q), which also reduced the targets resistances if the skill shot hit. Patch 6.3 moved the permanent attack speed passive onto Bio-Arcane Barrage, and caused the ability to deal a minimum of 15 magic damage at all ranks.

Here is Unicorns of Love AD carry Steelback demonstrating the result of these changes:

You may also notice that neither player is doing any form of kiting. Kiting may be the most important skill for an AD carry player to have, but not with Kog’Maw. The fact is he does so much damage with his disgustingly high attack speed while Bio-Arcane Barrage is active that it makes kiting nearly impossible. He attacks too fast for even professional AD carries to take a step between auto-attacks without cancelling out a large chunk of potential damage. When Bio-Arcane Barrage is active, Kog’Maw essentially becomes a machine gun turret out of your favorite FPS game. 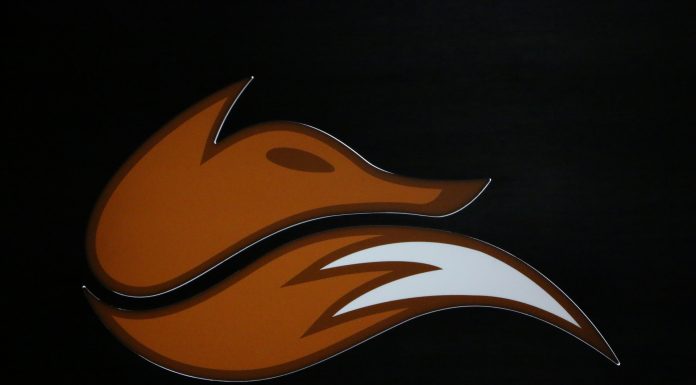 Surely Kog’Maw will be hit with a sizable nerf upon the next patch release. Until then, LCS teams will have to pick, ban, or develop a strategy to beat the latest flavor of the month. We’ve only had 1 day of LCS action post-patch 6.3, but already Kog’Maw saw 100% pick/ban on EU LCS W6D1.

Kog’Maw’s flaws are obvious. Team compositions with high engage potential make life difficult for the AD carry who essentially has to find a safe spot to post up and attack from. Good luck finding a safe spot anywhere on the map against a Malphite, a Lissandra, or any support being ulted in by the enemy Kalista. This makes picking Kog’Maw, if he’s not banned, a cat and mouse game between LCS teams who will want to build their entire team around whether they have Kog’Maw, or the opposing team has Kog’Maw.

If you want your team to pick Kog’Maw, you are going to want to have a ton of shields, heals, and peels. You want Lulu, Janna, even Soraka, along with other champions that have supportive abilities, like Nidalee. As the other side, if you know your opponents want Kog’Maw, you want to stack up on hard engage, while still denying S-tier supportive champions like the aforementioned Lulu.

Kog’Maw’s recent buffs have thrown a wrench into the current pick and ban meta. Kog’Maw is certainly beatable, but win or lose, the influence this one champion holds over the pick and ban phase is astounding. 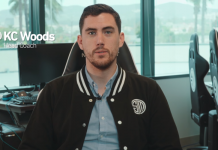