General Stephen Draper -
-6.8k
Path of Exile Shaping Before you start shaping your Path of Exile Atlas, we suggest you read our introduction to the Atlas. Once you have...
Image via: espn.go.com

The Evo 2016 event as a whole was filled with hype and stunning performances. Now the largest fighting game tournament ever, this Evo event is already legendary for multiple reasons. The event filled the Mandalay Bay Events Center in Las Vegas with screaming fans. There were over 5,100 entrants in the Street Fighter V tournament alone. Among the entrants were the biggest fighting game names in the world including Justin Wong, Daigo, Momochi, GamerBee, Fuudo, Tokido, and Infiltration. The Street Fighter finals were televised worldwide via ESPN. Capcom even made a special stage for the SFV tournament, “Ring of Destiny.”

The new stage, which has the players brawl in a boxing ring surrounded by iconic pieces of other SFV stages, even features the stadium and banners which say “Evo 2016.” The new stage is a part of the Capcom Pro Tour DLC which is now available.

Another great moment in this year’s Evo is the incredible run made by amateur player LI Joe. Coming into the tournament, Joe said that he felt he was going to play well. He, undoubtedly, had no idea he would be able to push all the way into the top-8 and finish in 5th place. A new Street Fighter V career was born on the Evo 2016 stage, and I’m sure we’ll be seeing more of him in the very near future.

Although all the coverage, the new stage and DLC, and the fact that records were being broken left and right were exciting, the biggest story is that Infiltration came out on top of the 5,000+ players to win yet another Evo title.

A LEAGUE OF HIS OWN

Infiltration has been a part of the fighting game community for a long time. He has not only been able to find success in several games, but also is a completely dominant force in Street Fighter V. So far in 2016 Infiltration has played in 5 major tournaments (including Evo). Out of those 5 tournaments, he walked away victorious in 4 (and came in second place in the 5th).

Going into major tournaments it is extremely difficult to predict who will turn out a big performance. Infiltration has been my safe bet for a long time now. Any time he is in a bracket, I put him at the top.

Not only has the Korean powerhouse already secured his spot in the Capcom Cup, he is also the current points leader on the Capcom Pro Tour. With every passing sanctioned tournament it looks like he is going to continue separating himself from the rest of the field. Currently, Infiltration is sitting pretty on top of the global standings with 1664 points. To give you an idea of how high that is, the second place player in the global standings (Fuudo) only has 804.

After battling his way through groups and bracket stages in a stacked Street Fighter V event, Infiltration found himself in the winner’s side of the top-8. After meeting Fuudo for the first time, Infiltration was sent to the loser’s bracket. Once on the loser’s side, Infiltration set fire to the Evo stage winning nearly every match handily and finally meeting with Fuudo once again in the grand finals. 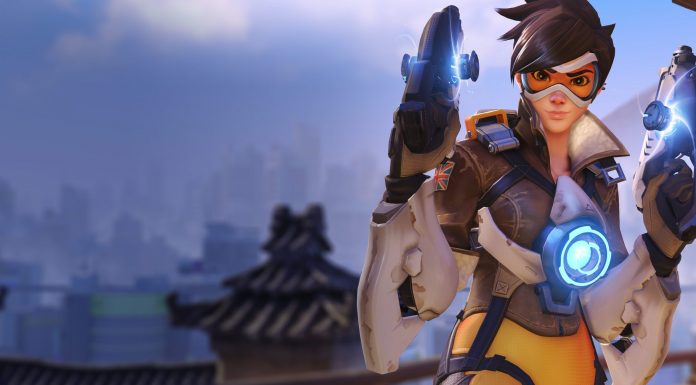 Although he had made it to the finals, Infiltration was coming from the loser’s bracket. This means he would have to best Fuudo in 2 matches to claim the title. As Fuudo came out of the winner’s bracket, he only needed to win 1 match to be victorious.

The first meeting between Fuudo and Infiltration went Fuudo’s way. This second meeting was all Infiltration. Fuudo’s R. Mika was struggling to find openings or punishes against the tight, methodical Nash play from Infiltration. Fuudo was able to find a couple of exceptional rounds, taking full advantage of an opening and combo’ing Infiltration for his entire health bar. Infiltration also had a great showing though. Playing very aggressive and using incredible anti-air, Infiltration was able to dictate the pace of the rounds. In the end not only did Infiltration convincingly win, but he also had 3 perfect rounds.

Huge congratulations to Infiltration on the big win. It seems like the complete world domination of Infiltration is going to continue.

EVO VODS ARE WORTH VIEWING

If you missed the event or are curious about SFV, check out the VODs for the top-8 at least. The top-24 if you have the time. In the later part of the tournament we saw a lot of spectacular play. Shocking wins and crushing defeats were common. So was widely diverse character selection. In most tournaments you get used to seeing a lot of Ryu, Nash, and Chun-Li. Evo’s top-24 featured those 3 as well as R. Mika, Ken, Vega, Cammy, F.A.N.G., Necalli, Rashid, Karin, Zangief, and Dhalsim. All played at the highest level. If you are looking to get into Street Fighter V, or introduce a friend, the variety and drama of Evo 2016 make it a prime example of what fighting games are all about. 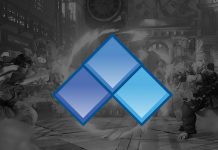