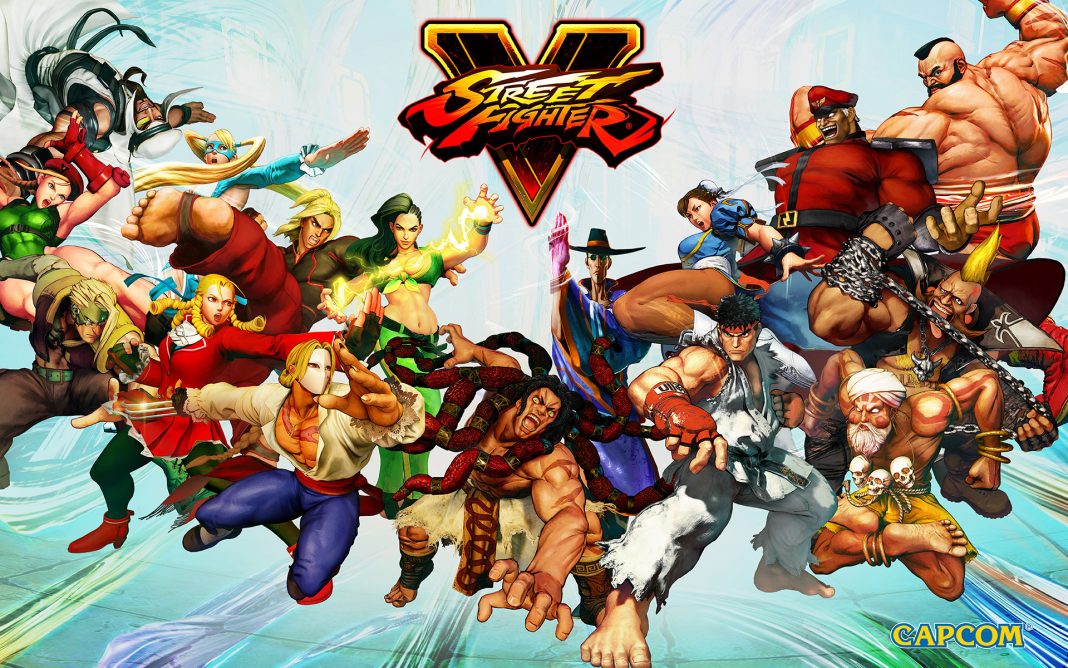 The Evolution Championship Series (EVO) is the largest and longest running fighting game tournament holder in the world. The event will be held from July 15-17 this year in Las Vegas, Nevada at the Mandalay Bay Events Center. The very same venue which Riot Games held their 2016 LCS North American Spring Playoffs back in April.

Fighting games have long been their own breed in the world of esports. League of Legends and Dota continue breaking viewer records nearly every major tournament. CS:GO shattered their previous viewership through both streams and E-League. It seemed like fighters would be left in the dust. MOBAs and FPS games just seem to make more sense to new or casual viewers.

Every year the fighting game community continues to grow, as do the tournaments. This year, Evo is looking to tread new ground and reach more viewers than ever before. Riot was able to pack the Mandalay Bay with screaming fans, but Evo is hoping to make a real scene.

Aside from having thousands of fans at the biggest fighting game tournament ever, ESPN has announced they will be broadcasting the Street Fighter V World Championship finals. SFV, Evo’s most popular game, will be seen by millions as it is shown on both on ESPN2, and on WatchESPN. Having recently opened a new esports vertical, ESPN continues to show their faith in the validity of esports with this broadcast. 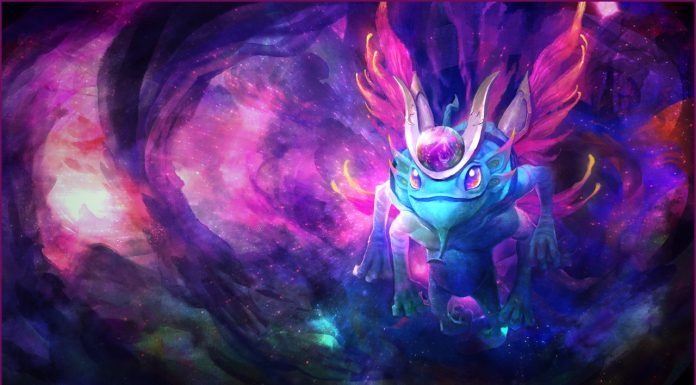 “Evo is excited to bring the energy and excitement of our world finals to a wider audience,” said Joey Cuellar, Chief Executive Officer, Evo. “ESPN brings us an amazing opportunity to showcase the fighting game community competing at its highest level.”

Not only are the fans of fighting games, and esports in general excited, ESPN’s vice president of programming and acquisitions, ESPN Digital Media, John Lasker states:

“The Street Fighter V World Championship will be one of the must-see competitions from the Evo finals,”

“We are always exploring ways to serve the growing and passionate audience of competitive gaming, and we look forward to delivering this event to fans.”

The interest in the SFV finals is not surprising to members of the fighting game community. Street Fighter V is the most popular and widely played competitive fighter and sees hundreds of events around the globe each year. In fact, Evo itself is larger than ever before seeing more entrants for this year’s Street Fighter V tournament than ever before. The previous record was broke only 4 days after registration opened.

Yet another exciting aspect of this year’s Evo event is the sheer volume of viewers. If you were to attend any local tournament, or even most stops on the Capcom Pro Tour, it would seem that fighting games don’t pull a heavy crowd. Evo has securing a huge venue, and ESPN broadcasting the Street Fighter V finals. The 2016 Evo finals will likely be the most viewed event in fighting game history.

THE REST OF EVO

Evo will be packing the stands for the SFV tournament, but it’s not the only story line worth following. As mentioned, Evo is the largest and oldest running major tournament for the fighting game community. Naturally, old rivalries and storied legends will be clashing in other titles as well. This year’s Evo in Las Vegas will feature the best players from around the world in Super Smash Bros. WiiU, Street Fighter V, Killer Instinct, Super Smash Bros. Melee, Ultimate Marvel vs. Capcom 3, Pokken Tournament, Mortal Kombat X, Guilty Gear, and Tekken 7. 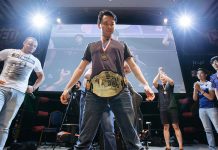