Nearly every day the front page of Reddit’s League of Legends subreddit showcases a handful of unique ‘Riot Pls’ type feature requests made by dedicated League of Legends fans who have a genuine interest in making the game better. The ideas behind these posts are presumably sparked in the shower after a long day of playing League of Legends, just as any self-proclaimed good idea is formed. The problem here is the surface level depth each of these ‘ideas’ have to them.

The reason why none of these ideas are never implemented are because of how little substance they are made up of. Sure, it would be refreshing to bring back the Winter version of Summoner’s Rift, and there is some novelty to having unique taunt interactions between certain champions, but at the end of the day these are gimmicks that only provide a short-term surge of excitement to only the most dedicated players.

99.9% of ‘Riot Pls’ feature requests are not important. It’s easy to forget that League of Legends is no longer just a game trying to grow in popularity. With over 100 million active players, League of Legends has evolved into a business. Riot Games doesn’t have the resources to order a team of employees and a voice over guy to make Zac’s voice get higher-pitched the more his HP drops. What do you think the return on investment is for making that change? 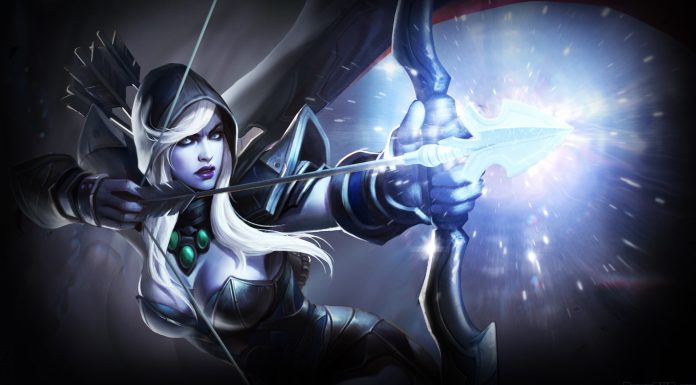 That doesn’t mean all feature requests are bad. Sandbox mode and a replay system are two recently announced additions that will significantly raise the skill cap of League of Legends players. These kinds of practical features offer tremendous value for ranked players who feel they are stuck at a certain ELO, but they also open up passive marketing opportunities for Riot. For example, I would be surprised if Riot left out the option to share replays and/or clips of replays to social media.

At the end of the day, these ‘Riot Pls’ posts aren’t hurting anybody. There’s no doubt that Riot keeps an eye on social media sites like Reddit to scout out the genuinely good ideas being suggested by fans. Just don’t be so sure that your idea is a “no-brainer” to be implemented in the near future, even if social media loves it. 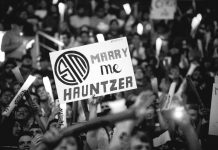