If you’ve managed to catch the semifinals of Worlds 2016, one sleeper pick has surprised more than the others: Miss Fortune – not only Miss Fortune, but Miss Fortune support. The ROX Tigers first showcased this cheesy champ against SKT T1, claiming victories in both the games. It was banned shortly afterwards and ROX met their demise.

On the other side, Samsung pulled it out against H2K, but in reality, it probably didn’t alter the overall outcome of the series. While her effect in those games was interesting (providing some seriously annoying laning, shutting down Zyra, farting hearts), the more hilarious impact has been on solo queue.

I’ll let the pictures speak for themselves. By the way, the SKT vs ROX match happened on Friday, 10-21. In addition, her support role Win Rate bottomed at a disgusting 43%.

There’s countless reasons as to why professional picks don’t always translate well into solo queue, but this one is a little unusual. Miss Fortune is neither mechanically demanding, nor requiring great depth of knowledge. She’s not a difficult champion, and she basically just puts out fairly safe poke damage in a wide zone.

So why are so many people feeding on the Booty Bounty Hunter?

Miss Fortune is Situational and Fragile

The first thing to note is that Miss Fortune was taken as a counter-pick to Zyra in each of her three Worlds 2016 appearances. Her passive, Love Tap, allows her to easily take down Zyra’s plants, as does her Make it Rain (E). Further, her Strut (W) gives her bonus movement speed if she has not taken damage in the last 5 seconds. Landing the key Zyra snare from Grasping Roots (E) to start the combo of damage is virtually impossible. So the match-up is one key aspect of why Miss Fortune has been working only in competitive play. 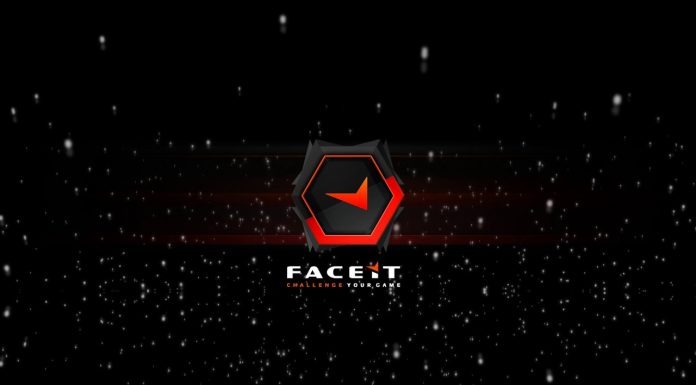 While she is mobile and generally safe, Miss Fortune is also extremely fragile and immobile once hit. Support players are currently used to having a bunch of get-out-of-jail-free cards with the popular picks, e.g. Braum, Alistar, Janna, Tahm Kench. These supports don’t go down easy, and players have built the habit of playing rather carelessly. On the flipside, Miss Fortune thrives when players are highly conscientious of limits and avoid taking poor engages. If she dies once early, she becomes fodder for four-man fiestas during those bottom lane turret dives.

It’s a phenomenon we see every time a professional player or team pulls something creative out. There’s more to it than just locking in and praying to Imaqtpie. The reasoning behind the pick is often more important than the selection itself.

So next time you’re thinking about copying a strategy, let others fail with it first. 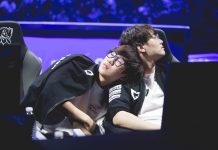