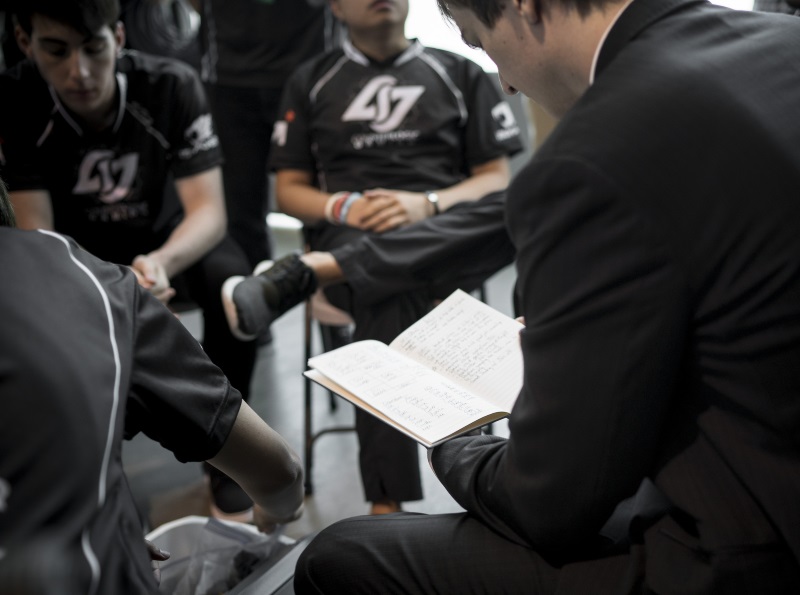 The initial round of NA LCS playoff action has concluded pretty much according to plan. Cloud 9 took down Envy, dropping only a single game along the way, and CLG made easy work of Team Liquid.

So, if things went according to plan, just how accurate were this author’s round 1 predictions? I said C9 would take down Envy 3-0 (actual score: 3-1) and CLG would get the better of Team Liquid 3-2 (actual score 3-0). I was right on the outcomes, but things went down differently than I would have imagined in the CLG versus Team Liquid series.

I pictured a back and fourth series where Dardoch and Lourlo beat up on Darshan and Xmithie. I saw Team Liquid having a stronger laning phase and snowballing that lead, but ultimately losing the last game of the series in the late game to CLG’s superior team play.

Instead, CLG stomped them, and it wasn’t very close at all. Many analysts far smarter than I am worried that Team Liquid may tilt if they were put at a series disadvantage early on, but it appeared to me that Team Liquid came into this series already tilted. Based on stories about Dardoch trolling in scrims leading up to this series, that may in fact be true.

The next round of the NA LCS playoff will first feature Immortals versus Cloud 9 on Saturday, and then TSM versus CLG on Sunday.

Cloud 9 just finished their first successful season in the post-Hai era and they now find themselves face-to-face with Immortals. Cloud 9 have a roster capable of putting up as strong fight against Immortals, but are they ready to play to their full potential?

Immortals are coming off of a second season of pure dominance over every team not named TSM, and even then; they didn’t get weaker, TSM got stronger. When Immortals are able to play the game their way it results in skirmish heavy matches showcasing their team fighting ability. Sometimes though, they can get a little carried away.

Prediction: 3-0 Immortals. I almost hedged my bets with a conservative 3-1, but I’m on the #ImmortalsWin bandwagon here. I think C9 is a good team for Immortals. C9 are good, Immortals are great.

Speaking of great teams… TSM had been tinkering with their roster for a long time before finally creating just the right combination of players. It wasn’t easy either.

Team owner Reginald started by snagging the best Western mid laner and building from there. Next he scouted out an up and coming top lane talent, and then won a bidding war for an aggressive jungler. Along the way he was able to catch a franchise ADC on the rebound and recruit another S+ prospect support who bloomed sooner than expected. The super team was formed.

CLG took a much different approach in forming their roster. In fact, this is a team who has no interest in star power and the demands that comes with it. This CLG team has a deeply rooted belief that the logo on the front of the jersey is more important than the name on the back.

What happens when CLG meets an opponent who also has great synergy, but they’re also each insanely skilled? That is a question the team answered loud and proud during their MSI run earlier this year; with perfect shot calling and superb team fighting.

CLG would win because they are able to perfectly execute a plan carefully drafted up by coach Zikz and called by veteran support Aphromoo. They could get an early lead and TSM will tilt like they did against Phoenix1.

TSM would win because they are mechanically superior and the recent patch changes have killed lane swaps, reducing the amount of strategic options CLG have at their disposal.

Prediction: 3-1 TSM. I would love to see a 5 game series here, but I think CLG’s solo lanes are too weak right now to pull it out. Darshan isn’t having a great split, and Huhi is doing even worse. 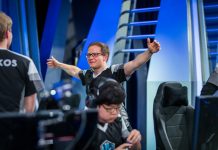