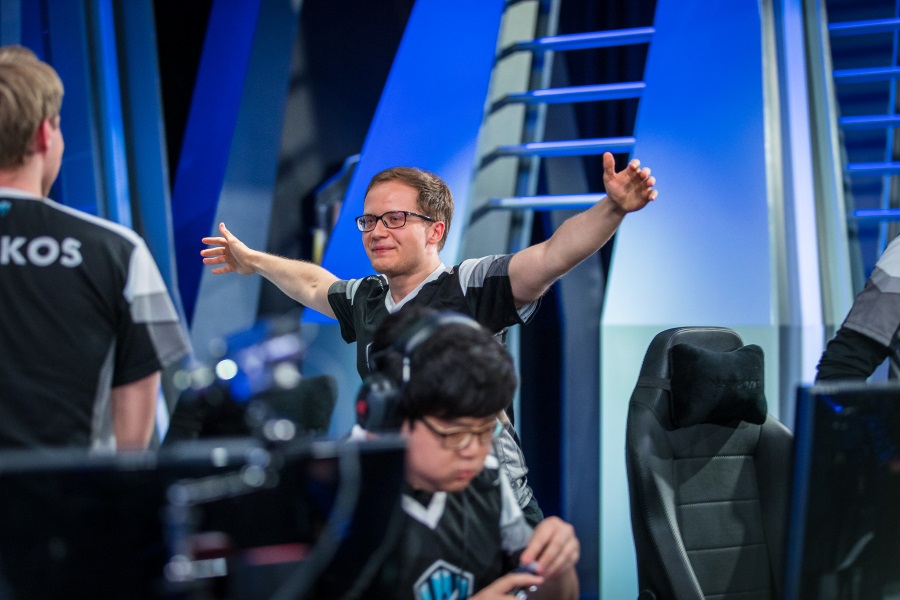 The first round of the 2016 EU LCS Summer playoffs is in the books. In round 1 we saw Unicorns of Love consistently out lane Giants, and H2K (featuring Fnatic) completely run over Fnatic.

Before you read this article you may be wondering just how accurate my first round predictions were. If you look back at my EU LCS quarter final predictions, you’ll see I had Giants beating Unicorns of Love 3-2 (Giants lost 1-3) and H2K beating Fnatic with a match score of 3-1 (H2K 3-0’d Fnatic). That’s not terrible.

The earlier playoff matches proved that the recently released patch 6.15 have killed lane swaps; at least for now. This proved to be a disadvantage for the Giants team who won the majority of their games after earning an edge by lane swapping.

Fnatic is unable to use this as an excuse. They got stomped. For a team loaded with highly skilled veterans they are certainly struggling to put things together. H2K was able to have their way with Fnatic and very rarely looked out of control throughout the 3 games.

The next round of European playoff action is rapidly approaching. This time around we’ve got Splyce versus H2K, and G2 versus Unicorns of Love.

Splyce is coming off of their breakout season where they were seen making strong map movements and working as a team much better than the majority of their opponents. Kobbe has emerged as a strong AD carry alongside Mikyx, Sencux has established some consistency, and the top-jungle synergy between Wunder and Trashy is excellent. But are they playoff ready?

H2K did not look like a strong team during this past regular season. They were indecisive and boring; the same problems that typically plague middle of the pack teams. Then Freeze’s injuries became too much and Forg1ven was brought back onto the H2K lineup. Like magic, H2K have returned to their confident, aggressive style.

I believe the recent meta change really hurts Splyce’s odds of winning this series. Although H2K were the original macro specialists in the EU LCS, Splyce was clearly the better team throughout the regular season in large part due to their strong map play. None of that matters going into this series. You have to look at the lane matchups and wonder, which H2K lane is actually going to lose? I don’t see it.

Prediction: 3-1 H2K. I like each one of H2K’s lanes over Splyce’s. It will take some really bad decisions for Splyce to take control of this one. 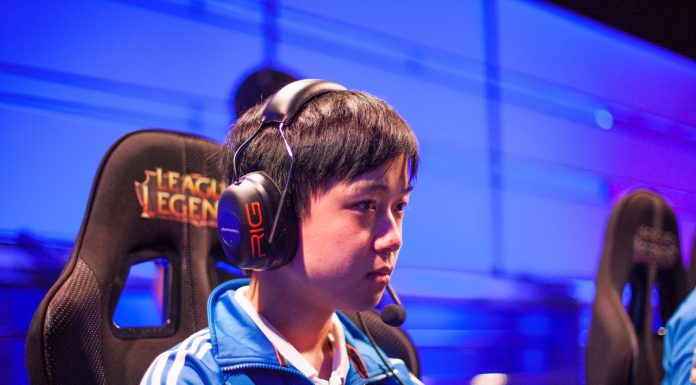 G2 Versus Unicorns of Love

There isn’t a whole lot you can do to hype up this matchup. G2 are the clear favorites, by far. Vizicsacsi is a strong top laner, but he’s not going to solo carry against G2’s star-studded lineup unless the team decides to try out new strategies for the first time. Even then, Unicorns of Love look pretty dead in this one. Good on them for making it this far.

Previous articleNA LCS Playoffs: Semi-Finals Predictions
Next articleTrash Talk Is for Animals – You Should Grow Up 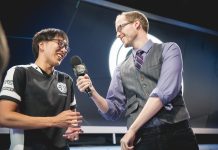 Trash Talk Is for Animals - You Should Grow Up