General Stephen Draper -
-6.8k
Path of Exile Shaping Before you start shaping your Path of Exile Atlas, we suggest you read our introduction to the Atlas. Once you have...
Featured image via Logitech.

If you’ve ever watched the hands of a professional League of Legends player while they’re competing, you might have noticed that their keyboard seems different than yours. It’s not just the spiffy lighting of a Logitech G Pro or a Razer BlackWidow Chroma. Rather, it’s the fact that they’re pressing different keys than you altogether.

One of the most important parts of optimizing your League of Legends gameplay is exploring the variety of hotkey options to discover what settings work best for you. I can’t be clear enough about this: at the end of the day, it all comes down to preference. If you like your settings the way they are, there’s no need to change them based on my advice. That being said, there are ways that you can set up your hotkeys that can help increase the efficiency of your mechanical play. The default hotkeys aren’t necessarily bad–props to Riot on that one–but experimenting with the different options is an easy way to help you find the settings that let you unlock your potential as a player.

When you open up the hotkey menu, you’ll 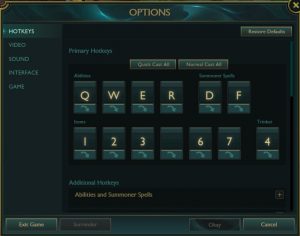 immediately see the big options: “Quick Cast All” and “Normal Cast All.” Don’t use either. What you want to do is have both setup by scrolling down. I fundamentally believe that your default Q-W-E-R / D-F / 1-2-3-4-5-6 should be used as quick casting buttons. (Again, personal preference, but I’m pretty attached to this setup.) This significantly reduces the number of action-clicks you need to make.

Assigning Shift + ‘key’ will allow you to pick and choose the few skills that you’re going to want to pre-target — Rumble’s Equalizer (R), is a great example of such an ability.

For all of your smart-casted hotkeys, make sure you have corresponding “Shift-Cast” settings.

Additionally, I use “~” (the tilde key) as my trinket hotkey, which lets me have 6 possible active items bound to a single respective number. 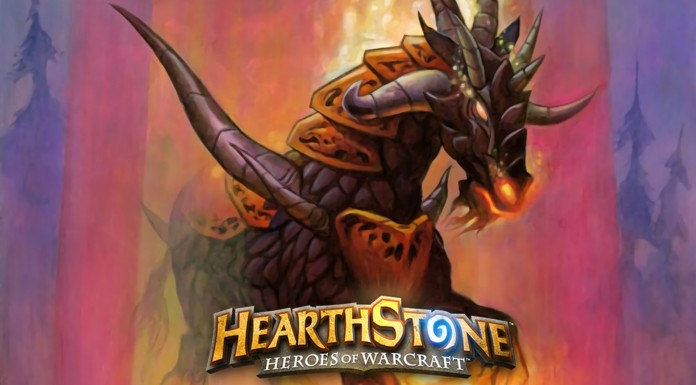 The amount of players I’ve worked with who never use this option astounds me. If you ever want to have a high rate of execution on tower dives, you need to have a hotkey that enables you to ‘target champions only.’

I have this bound to MB4 or MB5 (thumb buttons on my mouse), depending on the mouse I’m using. A random unused key can also be used in place of these mouse buttons. League of Legends is a game decided by inches and seconds–wasting an auto-attack on a minion or turret could be the difference between a clean 2-0 dive or a tilting turnaround.

If you didn’t already know, Alt + ‘key’ will self cast an ability. This is most useful on champions with targeted shields like Janna and Lulu.

In the past, top Riven players were notorious for ‘taunting’ in between every single Broken Wings cast (this can be easily done by re-binding your ‘T’ key to ‘taunt’). Performing Riven’s taunt lets you cancel the animation, which, in turn, lets you perform super-fast auto attacks between each cast. As of Patch 7.10, this interaction has been removed for Riven.

But a convenient taunt hotkey can also be extremely useful to land skillshots. Most champions have a taunt that adjusts the character model. In effect, taunting can make it look like you’re changing your direction without actually doing anything at all. Learning to insert random taunts when setting up for, say, a Lee Sin ‘Sonic Wave’ is an easy way to manipulate the enemy’s movement.

At the end of the day, any transition away from how you’ve been playing previously will be a little bit awkward. But these optimizations aren’t to help you for next game. Learning to make the most out of the tools the game has given you could be the greatest long-term investment into your skillset. 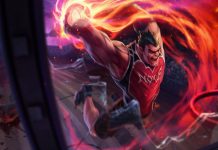