Reviews Elizabeth DiCesare -
-314
ROCCAT Vulcan 120 AIMO Are you in the market for a new gaming keyboard? If so, I recommend checking out the ROCCAT Vulcan 120...
via League of Legends, edited by EsportsEdition.

Riot Games have concluded their ongoing investigation of Australian gaming organization Tainted Minds, and released a public statement with their findings and issuing a final verdict on the case. According to Riot, players on the team’s roster informed Riot that their employer was failing to pay their players in a timely manner. Furthermore, the players alleged that Tainted Minds had failed to supply “high-end gaming computers” to both the manager and coach, despite being contractually obligated to provide this hardware. Riot’s investigation uncovered facts that supported these claims, and found Tainted Minds guilty of breaching contract. As punishment, the organization will be fined $7,000 AUD and banned from competitive play for six months.

While dubious business dealings are nothing new in esports, Riot’s verdict is worth our attention for several reasons. It’s not just the undeniable thoroughness of the investigation that struck me, but, rather, Riot’s clear willingness to examine their own business practices with a critical eye.

Tainted Minds was found to be in breach of contract with regards to two issues: late payments to players and a failure to supply “high-end gaming computers” to the team’s manager or coach. The other grievances brought forward by the players, which included complaints about poor living conditions, were valid, according to Riot, but Tainted Minds was cleared of any intentional wrongdoing. The press release states:

“In regards to the complaints regarding the team’s living conditions, it’s clear that Tainted Minds was slow and vague in its communication to the players, coach and manager, but it’s evident that they were in fact trying to fix the issues.” 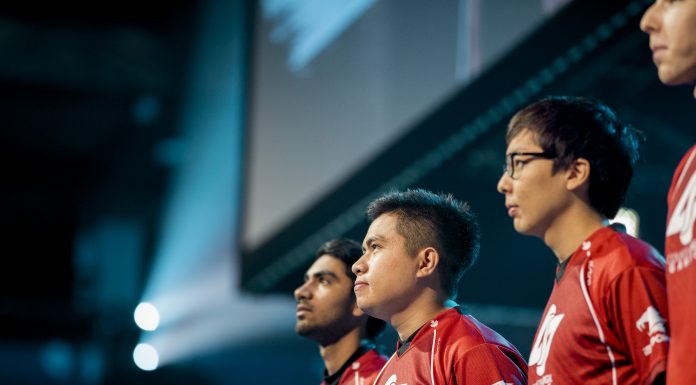 Allegations about organizations failing to play their players is, unfortunately, nothing new in the world of esports. While issues involving delayed payments have often been resolved behind closed doors in previous cases, the situation played out a bit differently this time.

Riot took ownership of the situation. Instead of dealing with the situation privately, Riot was willing to launch a full investigation and release their findings to the public in a transparent fashion. Proactive behavior like this is a way to demonstrate what every League of Legends fan hopes: Riot is willing to get their hands dirty, and won’t sit idly by when serious issues threaten the stability and security of the game’s professional scene.

The fact that Riot investigated the matter at all is great, but it’s not what drew me to the story, if I’m being honest. Riot’s press release about the Tainted Minds investigation sets a new precedent for esports communication because. Collecting screenshots, emails, and interviewing players is great, but nobody necessarily expects a company–especially in the gaming industry–to go out of their way to inform the public about their shortcomings.

It’s this kind of self-awareness that will, I’m sure, serve as a driving force in the future of the esports industry. Instead of providing a set of regulations and assuming organizations will abide by them, Riot seems to acknowledge that they must play an active role as enforcers in the esports ecosystem they built. It’s no easy task. Read through the press release and you’ll probably understand why Valve and Blizzard are, with rare exceptions, more than willing to let third-party event organizers handle these types of situations.

Most players are young when they enter the esports industry, and often lack the skills and knowledge necessary to handle contract negotiations with multimillion dollar organizations. There’s a growing demand for lawyers who can make sure young players fully understand the contracts they sign.

Riot is an easy company to make fun of–especially for Dota players–but don’t be so quick to write them off. The company’s history of vaguely unsettling business practices is no secret, but Riot is carefully balancing the role of game developer with that of esports industry watchdog, even when the two seem to be at odds with each other. Riot has consistently proven themselves to be advocates for players.

But Riot’s actions need to stop being the anomaly. With the ruling on Tainted Minds, we’ve seen how ‘he said/she said’ accusations should be handled in the esports community. It’s possible for issues to be resolved in a professional manner. Problems usually aren’t fixed by starting Twitter drama or writing a tell-all Reddit post.

Previous articleLeague of Legends: What Is Kiting?
Next articleTSM and C9 Set to Clash in Spring 2017 LCS Finals 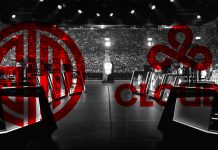