General Stephen Draper -
-6.8k
Path of Exile Shaping Before you start shaping your Path of Exile Atlas, we suggest you read our introduction to the Atlas. Once you have...
Original image created by Esports Edition.

The recent transition to 10 bans in professional League of Legends has entirely reshaped competitive pick and ban strategies, enabling teams to interact more than ever before in champion select. Some picks, however, are so oppressive that they crowd out the other champions in their role. Until recently, Maokai has been that kind of pick—he was so versatile and reliable that he was simply the best tank for most situations. The nerfs to Maokai are allowing other tanks with diverse strengths and weaknesses to enter into the metagame. A healthy metagame is a diverse metagame, where each position has viable AP and AD picks that fulfill various team roles and needs.

How diverse is top lane compared to other positions this season? Looks like it’s spreadsheet time, friends. I’ve counted the number of unique champion lock-ins for each position. In the left column, I’ve excluded champions with only one game played., In the middle column, I’ve tallied up the total number of “one game played” champions, and in the right column, I’ve added everything together to give you the full picture. A higher number of unique champions corresponds to greater diversity in that position, and a lower number to less diversity.

The “cup of coffee” picks—champions that were selected for one game only—seems to indicate that there’s room for exploration in every role but ADC, where there’s a smaller pool of viable champions to choose from. One champion that I was surprised to see hasn’t been locked-in once this season: Vayne. We’ll have a clearer picture of how healthy the metagame is when the season concludes, and we can finally compare individual roles to each other across previous seasons. But for now, we know that top is the second most diverse role this season.

With Maokai going down in priority among tanks, four other picks have become more contestable: Nautilus, Shen, Poppy, and Gragas.

• Nautilus (magic damage) has the best engage tools of these four picks, and has historically been one of the best tanks against Maokai. His scaling isn’t as good as Maokai’s, nor is his engage as reliable as Maokai’s Flash-Twisted Advance combo, but Nautilus has an impressive mid-game and a plethora of crowd control. Nautilus will probably be the most contested tank, if not most contested top laner, in Patch 7.5.

• Shen (mixed-damage) is picked nearly as often as Nautilus (158 vs 160 games), yet is banned in 36% of games compared to Nautilus’ 10.4% ban rate. Due to his ultimate, Shen can liberally farm side-lanes without fear of missing out on plays, thus making him the best tank split-pusher on this list. Shen isn’t a big damage dealer, but he’s able to dish out fair amounts of magic and physical damage. Shadow Dash [E] and Stand United [R] are two of the best spells in the game. Teams are afraid of Shen because he can both nullify hostile engages, or empower his team to make balls to the wall engages. 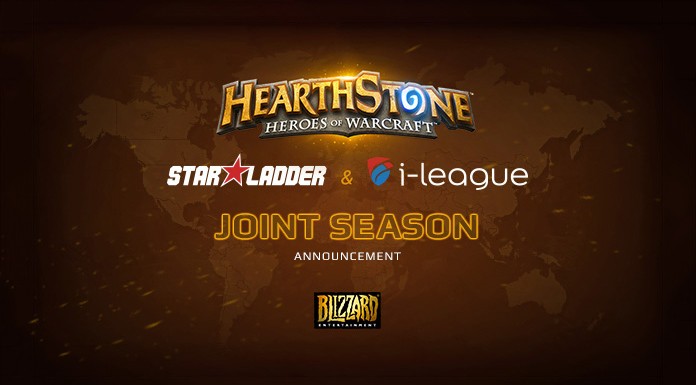 • Poppy (physical damage) has fallen out of favor lately, but Keeper’s Verdict [R] is still a terrific disruption/disengage tool if she can land the skillshot. Poppy has a lot of lockdown, and Steadfast Presence makes her deceptively tanky. Her downside is that her stun is not a reliable engage tool due to being conditional. Poppy could be an effective counter to Renekton, who is gaining popularity.

• Gragas (magic damage) has similar tools to Poppy, but Body Slam is more reliable hard CC, and Explosive Cask similarly provides teamfight disruption and disengage. With many teams piloting lethality junglers like Graves or Rengar, Gragas can add some much needed magic damage, which gives him an edge over Poppy in this respect. Gragas also has the benefit of being a flex pick, meaning that he can earn bans from teams that don’t want the headache of deciding which position the enemy Gragas is picking for.

For reference, here’s the full list of all 22 top laners that have been played in professional League of Legends, excluding the “cup of coffee” picks:

Tanks to Keep an Eye On: Sion and Dr. Mundo

• Sion (mixed damage) has been a strong solo queue pick for a while now. He bullies other melee tops, has a great early/mid game, great base damage, and a one-of-a-kind cross-map engage tool in Unstoppable Onslaught (R). Teams have been reluctant to pick Sion, perhaps because his engage suffers from reliability issues when compared to Maokai or Nautilus. Sion will probably only make rare appearances until other top tanks get nerfed.

• Dr. Mundo (mostly magic damage) was locked in for the first and second times this season by former world champion Marin against Huni’s Rumble, and was one of the bright spots in Afreeca Freecs’ loss to SKT on 3/16. Mundo is delighted to rush Spirit Visage, making him an excellent pick against heavy AP compositions. Mundo might not be a top tier pick anytime soon, but I’ll be damned if there isn’t a more satisfying sound than the thwack of his cleaver. (You’ll notice Dr. Mundo is missing from the reference list—that’s because the database hasn’t been updated yet, so technically he’s our list’s 23rd champion.)

The top lane metagame isn’t solely about tanks. In fact, it’s open enough to accommodate for high-damage AD and AP champions like Jayce and Rumble, as well as tanky fighters like Kled and Renekton. Tanks do, however, account for a majority of lock-ins because tank-top compositions are easier to execute than split-push or 1-3-1 comps.

When a role or position lacks diversity, teams don’t have to make difficult decisions in champion select regarding that role. They simply select the best champion (like Maokai), and move on to the next pick. When a role has diversity, teams have to carefully pick the champions that best compliments their composition or counters their opponent. This results in more interactive, more interesting champion selects, and overall, a better game.

Previous articleLane Bullies: Winning Top In A “Bad” Matchup
Next articleInterview with Linsanity: The Challenger Dream Is Dead 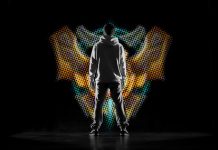