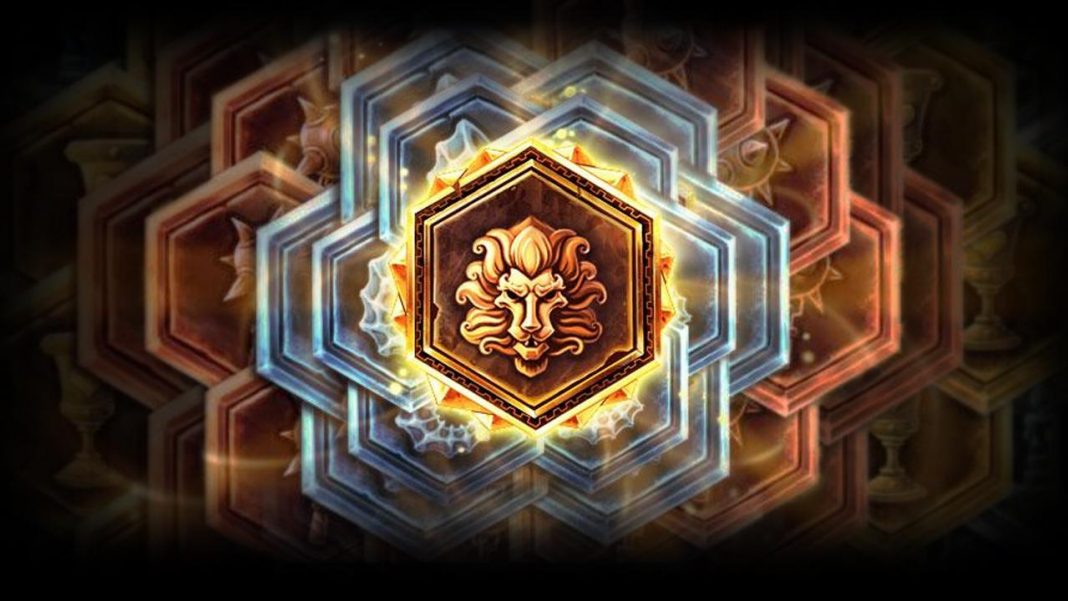 Quintessences, Seals, Glyphs, and Marks… when I first started playing League of Legends a couple of years ago I had no idea what any of these things were. Coming into League of Legends without any MOBA experience I found it easy to get overwhelmed by the vast array of champions and items. On top of that, there were masteries, runes, and summoner spells which would dictate the style I was able to play in-game.

In order to prevent becoming paralyzed by choice, I decided to spam only 1 champion until I understood the game better. This little trick saved me from constantly obsessing over the optimal way to spend all 6 of my mastery points relative to my champion. It allowed me to zoom in and focus on the gameplay–the beating heart that drives even the most obsessive theorycrafters.

Recently there has been some discussion across social media regarding the outdated prices on tier 3 runes. These players absolutely have a point. These prices should probably be adjusted to fit more inline with League of Legends in its current state. A common argument used to press this point is that the current price of runes is hurting new players. This is incorrect. 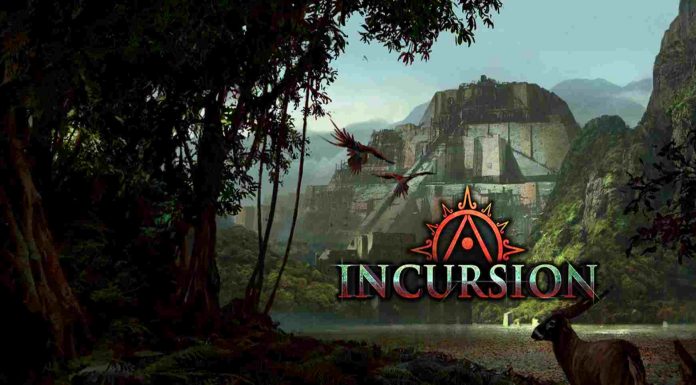 Don’t Mistake the Forest for the Trees

In a game as deep and complex as League of Legends it’s extremely easy to get caught up in the minutia. Acting as though complete beginners are at a meaningful disadvantage because they don’t have access to tier 3 runes is doing exactly that.

When you are pre-level 30, you are horrible. You successfully last-hit about 2 minions from every wave, you flash for no reason, and your ability to tower dive often gifts the sub-100HP enemy multi-kills. 8.5 attack damage, 9.0 armor, 12 magic resist, and 14% attack speed isn’t going to solve any of this.

Just as someone who has never set foot on a snowboard their entire life won’t be able to tell the difference between a $100 board and a $1,000 board, a player new to League of Legends remains unaffected by the minor stat gain that comes from an optimal rune page. The grind to level 30 is a long one, but ultimately a necessary one given the depth of the game for complete beginners.

I still believe the costs of runes should probably be adjusted, but don’t do it because of the new players. Single digit stats are not be the deciding factor in close fights pre-30 like it is in high ELO. There are much larger underlying mistakes being committed that can’t be blamed on a lack of runes, and these are what new players should be focusing on when they’re learning the game.

Previous articleJung’s Wednesday Rant: No Plants in My Jungle!
Next articleShyvana Reborn as Dragonslayer: Patch 6.23 Preview 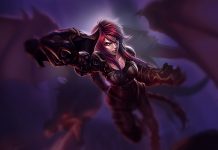