General Stephen Draper -
-6.8k
Path of Exile Shaping Before you start shaping your Path of Exile Atlas, we suggest you read our introduction to the Atlas. Once you have...
Happy Father Singed Art, by VegaColors.

The biggest barrier to innovation in League of Legends is Riot itself. From introducing patches in the middle of important stretches of competitive LoL, to completely re-making the jungle from season to season, players are almost never able to explore all of the elements of the game.

There’s this one player who’s in Gold V right now. He doesn’t flame; he doesn’t intentionally feed; he doesn’t grief. Yet, he’s being threatened with a permanent ban – for playing Singed Support. Riot, in their correspondence to the player said the following:

“I highly not recommend doing it anymore except doing it [Singed Support] with a group of friends who don’t mind that you’re playing Singed support to go counter jungle, not build Sightstone, and roam.

There are a couple of takeaways from this, regardless of whether you think Singed Support is a legitimate pick or not. 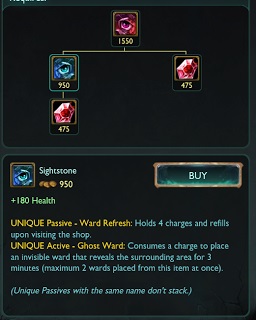 There is no other role in the game where building a certain item is mandatory. Personally, I don’t think Sightstone should be mandatory for support players. It’s probably ideal in most scenarios, but why not make it a jungler-mandatory item (as it has been in the professional scene for years at a time)? I find it ridiculous that not buying this item is a bannable offense. If it’s so mandatory, just make it a part of champion selection. Don’t punish me, or anyone else, for making a conscious choice from the options presented before us.

2. Riot is enforcing the meta

The above message communicates that Riot, the company itself, has established a firm stance on the existence of a rigid meta game. This was recognized by the introduction of the ‘new’ draft pick system that allowed people to select from 5 roles. Support, despite its great unpopularity, has been recognized as an irremovable part of the meta.

Yet, this hasn’t always been the case, and I still think the game is flexible enough that it doesn’t have to be. My first ‘competitive’ game, before any contracts or communicating with Riot, was actually against Team SoloMid. I had just reached level 30, and signed up for an ESL weekend with my high school friends at the time (Season 1), matching up against TSM. The meta game at the time had 3 solo laners – 3 individual laners without any babysitting, and TheOddOne in the jungle.

Xpecial and I played a very interesting role at the time: the roamer. It was a North American meta choice, that favored 3 champions at the time: Taric, Alistar, and Evelynn. They required low farm, had incredibly high gank presence, and were fairly weak in traditional lane settings.

Fast-forward to Season 5, and now 6. We’re starting to see the resurgence of ‘supports’ that do not lane anymore. Players like (former) RNG’s Mata are renowned for their ability to control the entire map, not necessarily confined to a traditional lane role. We’re seeing picks like Brand, who definitely don’t take up the role of shielding, healing, or offtanking. 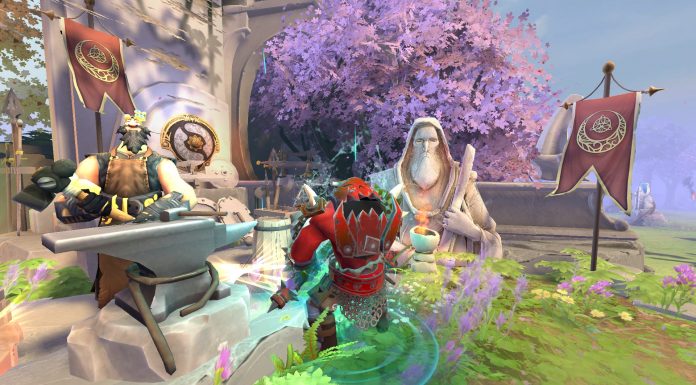 3. You can report someone if you don’t like what they’re playing

Check out Riot’s last line: “your teammates do not want you to play Singed Support.” Since when is that grounds for reporting? If you’re my teammate, I don’t want you playing Yasuo mid, or Master Yi Jungle, or Vayne anywhere. That doesn’t mean I’m going to report you for picking it. As much as I personally don’t believe that the pick is ideal, doesn’t mean that I have the right to be an arbitrator of truth. This advocacy of peer pressure to suppress innovation is probably the most disappointing message I ever have seen from Riot. 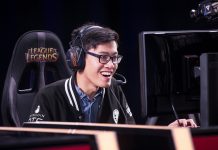