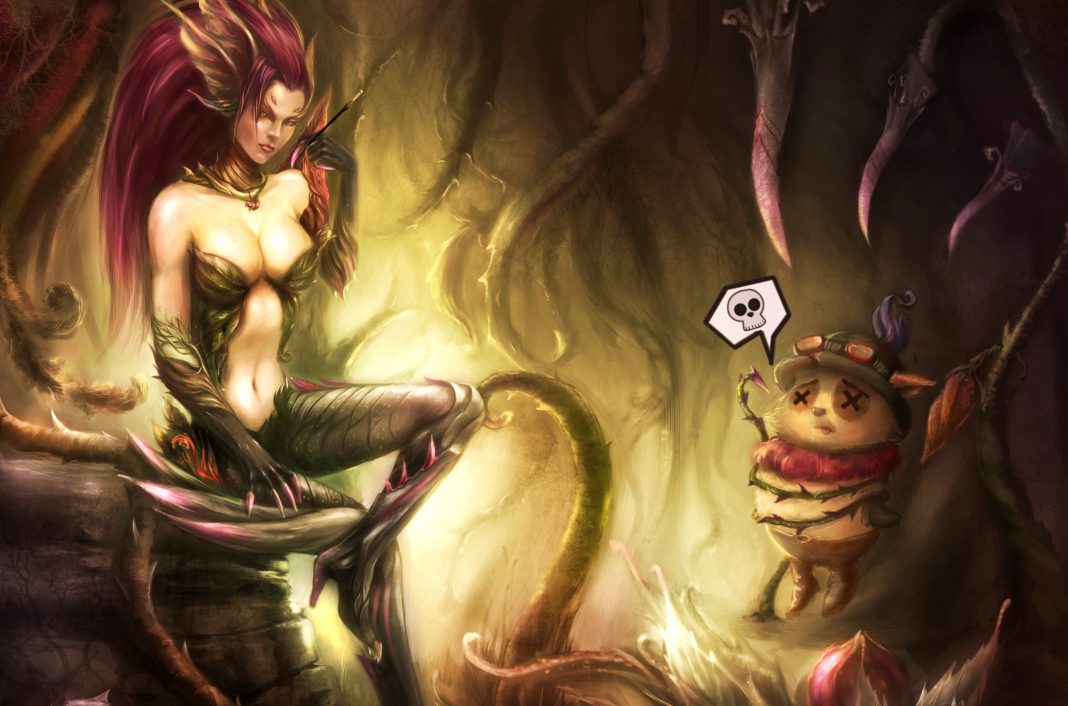 Featured image by MSRoka via DeviantArt.

I love change – I really do. It keeps the game exciting and fresh. It forces people to be adaptive and constantly creative. But sometimes, it’s just too damn much. And this season, League of Legends is starting to look like a gimmick, thanks to one addition: plants.

Almost everyone I talked to early on thought that plants were just a stupid addition to the jungle. They look like Riot’s poop-stains, the product of developers messing around with the map for too long. In reality, their impact on the game has been minimal, but that doesn’t mean that the change is justified. Let’s run through these plants by least gimmicky to most ridiculous.

See, I can live with this one. It’s a neutrally located resource that offers a tiny trade-off between mobility and sustainability. Actually, I think Honeyfruit were a positive change to the jungle. These plants give some of the less sustainable jungles a window of viability, which may be explored in the future.

Now it’s starting to get a bit janky. They put a nerfed Hawkshot onto the field. Scryer’s bloom is almost a completely poached concept from Ashe’s (E). While I enjoy vision being part of a game, I prefer to see it as a decision to be made. The location of these plants (non-neutral) makes them more of a check-list item for players attempting to get jungle control.

Further, it gives more information to everyone, including the opposing team, since you can see it being activated. Frankly, there’s not too many places to hide anymore. 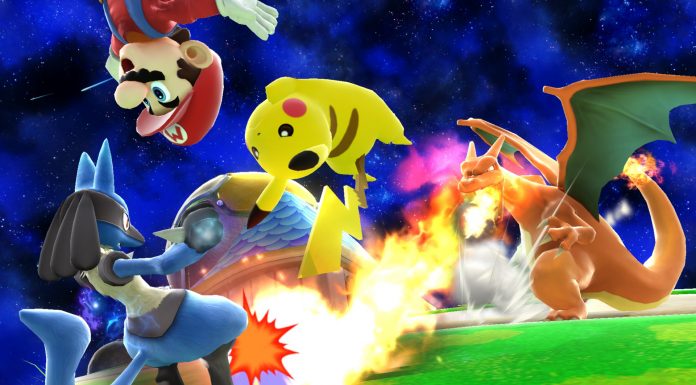 This one needs a legitimate explanation for me. How the hell did we get a Ziggs satchel patched into the game? The design is innately confusing. While not supposed to enable Yasuo’s Last Breath, Malzahar’s passive does block it – the usual spaghetti. But why are we even putting crowd-control into the map’s soil? It’s made jungle fights even more silly, when they were already incredibly dynamic with the existing vision, terrain, and champion toolkits.

Blast Cones are probably the worst change this season, and that’s actually fantastic news. The rest of the preseason has been almost all net-neutral or positive. So I can live with this joke of an addition, but I hope it doesn’t make it to Day 1 of the LCS Spring Split.

You can check out last week’s rant here. My opinion still hasn’t change on wired mice. 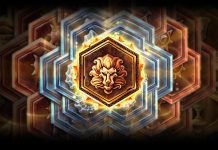