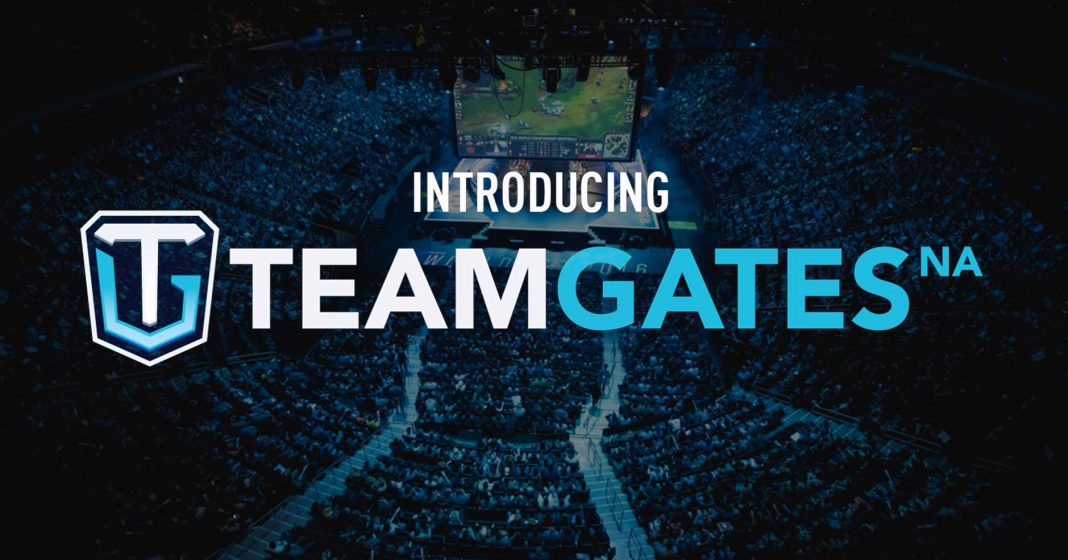 Team Gates — fittingly named by his popular strategy to aggressively split push in-game and open “the gates” — will be formed under Trick’s lead with intentions to compete in the open qualifiers for a spot in the North American Challenger Series. If qualified, the team will have an opportunity to compete for a chance at the North American League of Legends Championship Series.

“If you’re looking for a team to play and try to get and compete in the LCS, this is the spot right here because we preaching da breach,” Trick stated in the announcement video.

He later added: “I think it’s time for some fresh new blood to come in and show these old washed up LCS players how it’s done.” 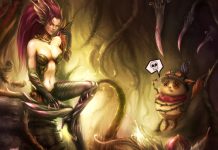 Jung's Wednesday Rant: No Plants in My Jungle!