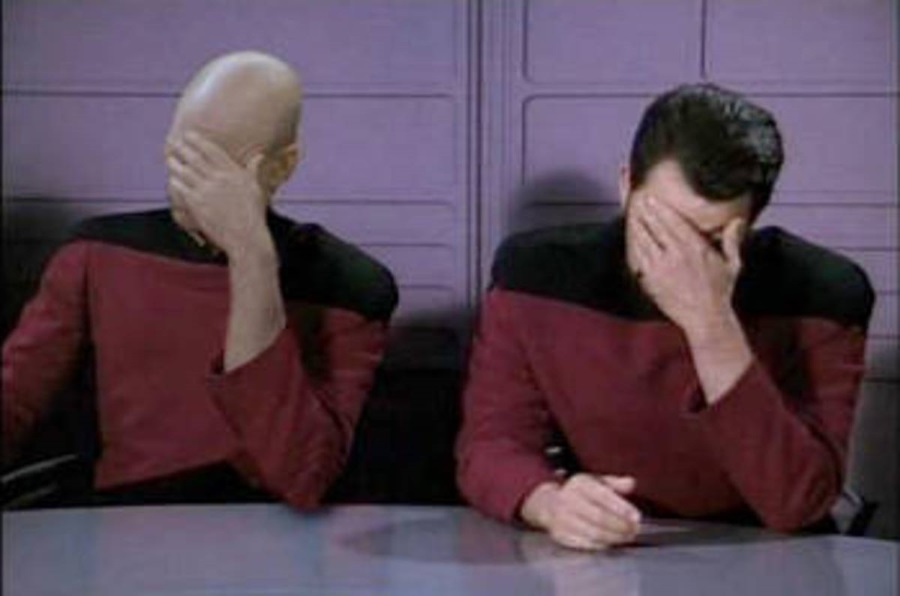 The team that makes the least mistakes has the best chance of winning the game. Obvious, right?

Today we have a list of 11 of the most common mistakes that you’re probably making every time you lose a game. Identify which one of these mistakes are costing you the most LP, then do your best to stop making it any more.

Chances are there are multiple mistakes listed here that apply to your gameplay. Even still, focus on them 1 at a time. Trying to tackle three at once will only overwhelm yourself.

Here we go. 11 of the most common mistakes costing you valuable LP:

Junglers salivate over the thought of an enemy laner constantly shoving the wave to the turret. Don’t make things any easier for the enemy. There isn’t anything wrong with pushing the wave against an opponent with little wave clear, except if the enemy jungler is nearby. Unless you know where the jungler is, pushing the wave puts you at risk of being ganked.

If you’re not already keeping your trinket ward on cooldown, you have room to improve. Your vision of the map dictates how aggressive you can play without making yourself vulnerable. Glance at the game clock when you place your trinket to try and make it easier to place it again instantly when it comes off cooldown.

The exception to this rule is when you know, with certainty, where the enemy jungler is on the map. If you have vision of the entire enemy team doing Dragon, and you are top lane, there’s no reason to place your trinket and burn precious time.

3. Not Having an Active Pink Ward

Pink wards grant permanent vision until they are killed. That’s a big deal! Plant your pink wards offensively if you are looking to make picks, or defensively if the enemy is particularly aggressive, and enjoy your extra-long vision. If your pink ward is spotted and killed, buy a new one and try a new location. It’s usually worth it.

Even Faker has done this! Most champs have standard skill orders that don’t ever change. This means a lot of instinctual ‘CTRL+Q’ key presses upon leveling up. Unfortunately, you probably want to skill your ultimate ability (R) at levels 6, 11, and 16… Take an extra second to avoid this disappointing delay for your key power spikes.

If you’ve ever watched a high level player play League of Legends you’ll notice them constantly pressing tab to glance at the scoreboard. One of the reasons they do this is to see what items the enemy team is building, and what items they should build in response. If your build is the exact same game in and game out, there’s some room for improvement by building reactively.

Your core items will likely remain the same every game. To make sure you’re building the right core items you can visit ProBuilds.net to see what pro players are building on your favorite champions.

6. Not Pushing the Wave In Before Backing

Getting the wave frozen on you is not a fun experience. You can prevent being starved by always pushing your wave of minions to your enemy’s tower; forcing the tower to execute the wave and denying your opponent gold and experience.

If you’re low health and afraid of getting ganked, ping for your jungler to come help push the wave into the turret in exchange for a few minions.

Learning to mute toxic players is a skill you must learn to avoid tilting. Enemy or ally alike, mute players the moment they say a single (passive) aggressive sentence and don’t look back. You’re not going to miss out on anything that can’t be communicated through pings. Don’t allow another player to manipulate your play. Mute more.

9. Giving Up Before the Game is Over

Don’t allow yourself to get tilted! You should always be asking yourself what can I do to improve my chances of winning this game? The answer to this question is never ‘talk in /all’ or type “sigh” in team chat. The most exciting and rewarding games of League of Legends involve one team coming back from a deficit. You can’t pull off a come back if you give up.

10. Not Giving Your Opponents Enough Credit

You play against the players you play against because the League of Legends matchmaking system has determined you are reasonably close in terms of skill. Often times this crime is committed when a player tries to save their summoners. Don’t be greedy, and don’t underestimate your opponent.

CLG operated with the motto “Respect all, fear none” when they were preparing for MSI. Not a bad rule to follow.

11. Chasing Kills for Too Long

Chasing kills is a decision you need to make based on your vision of the map and other possible options. If you know exactly where everybody on the map is, and you’re confident you can get the kill, chase away — unless an alternative options nets a larger advantage for your team.

If the enemy mid laner is suddenly missing and you’ve got a 50/50 chance of earning another kill… it might be best to let it go.

Although League of Legends is a team game, you can improve your personal ability to climb the ladder by reducing how many unforced errors you make throughout the duration of a game.

Work through this list one at a time to see just how much better you’re capable of playing when you’re not making silly mistakes.

Previous articleVandiril: Building a Sandbox from Spaghetti
Next articleIt’s a Bird… It’s a Plane… It’s Swain! 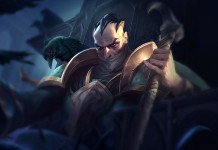