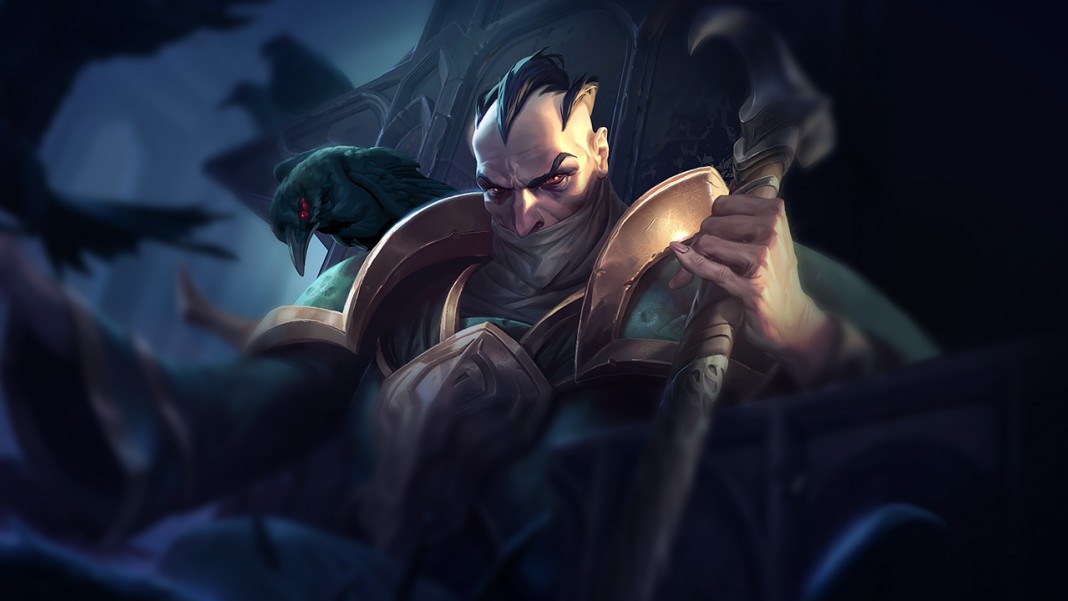 The bird is back – not Quinn. The ‘OG’ Master Tactician, Swain, has returned to the meta once again, almost exclusively as a top laner. Not only is he one of the top 10 most banned champions, but also has the single highest win rate across the entire roster right now at 56.3% – 1.5% greater than Anivia who sits comfortably at second place. There’s no denying this champion’s return to relevance, so let’s get him figured out as soon as possible for your playing pleasure.

Why is Swain back?

Like many other mages, Swain received a fairly substantial makeover in the 6.9 Mid-Patch update. The most substantial of these came to his Decrepify (Q), which turned into a skillshot that does damage to one enemy at a time within the target area. This change enabled Swain to more safely harass opponents without having to walk into the short cast range of the original ability. Further, his Torment (E) was altered so that its damage amplification became 20% at all ranks; players were no longer required to max the skill first. Lastly, his Ravenous Flock (R) received a net buff against champions.

Subsequently, patch 6.10 increased Swain’s base tankiness, buffed his Ravenous Flock‘s healing against tanky champions; this is without a doubt the most important change in the given the current meta game. Swain has some fat heals against tanks, whereas before this amount was limited by his mediocre damage. Also, his Decrepify was given the ability to executive minions below 10 health, giving Swain a much easier time to farm.

After studying most professional players’ builds, and playing against them in solo queue, the dust has settled with one superior build shining through. We’ll borrow from LGD Gaming’s Marin‘s most recent solo queue games.

His Runes and Masteries should follow a standard mage setup, contingent somewhat on your lane opponent (don’t need to take Magic Resist against a full AD team). Deathfire Torch ends up being the Keystone of choice – the others simply don’t add as much value to Swain’s kit.

As with any other top laner currently, take Flash and Teleport as your Summoner Spells; you’ve really got no other choice if you want to optimize here.

The core items of his build include Rod of the Ages, Zhonya’s Hourglass, and Boots of Swiftness. Into the later stages of the game, builds differ depending on opponent team composition. Spirit Visage tends to be the most purchased 4th item. Hextech GLP-800 has also seen some interest, but it’s not anyone’s favorite as of yet.

Through his early laning, Swain plays similarly to any other mage in the top lane. Farm safely, harass when opportunities are free, and don’t all in unless the other top laner is a boosted animal.

At level 6, he becomes the top tier champion that statistics show. The healing from his Ravenous Flock is ridiculous at all stages of the game. Against most champions here, you can start applying much more pressure since they will struggle immensely to kill you in ‘one fell swoop’. The one most significant factor is to manage your Mana pool. If at any point you run out, you’re basically a minion with regards to dueling.

Team fighting later is very dependent, once again, on your opponents’ picks. Swain’s success is all about spacing. If their backline has less range than your skills, you may look to position deep into their entire team. On the other hand, if they have marksmen like Caitlyn and Ezreal, you will have to be quite selective and cautious with your positioning. Generally speaking though, Swain in the late game in 6.10 is like a season 3 Dr. Mundo – it’s harder to die than it is to survive.

One of the primary reasons why Swain is winning at such a high rate (besides his low skill floor) is his favorable matchups into most tanks. He performs fairly decently into Ekko, Maokai, Nautilus, and the rest of that crew, but then definitely takes control of the tempo in the mid game. Swain can kite them but they can’t do the same to him.

He also performs really well against most mages in the top lane, aside from those who can do obscene amounts of damage. Off the top of my head, I can’t think of anyone who fits this bill other than Ryze. Due to his build possibilities, he can easily survive regular burst mages like Lissandra or Akali.

Swain struggles against a very select variety of champions, but only at certain stages of the game. Vladimir is one experimented counter, and due to his similar sustain but non-use of Mana, he can outlast the laning phase while being a pretty powerful vampire later on. Fiora is also a possible counter, but she has extremely poor early laning against Swain. That being said, Fiora will win a 1v1 the moment she finishes her Ravenous Hydra, even if you have both your Rod of Ages and an additional item (defense options like Frozen Heart definitely don’t work). 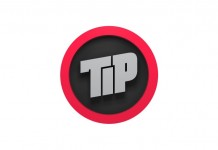