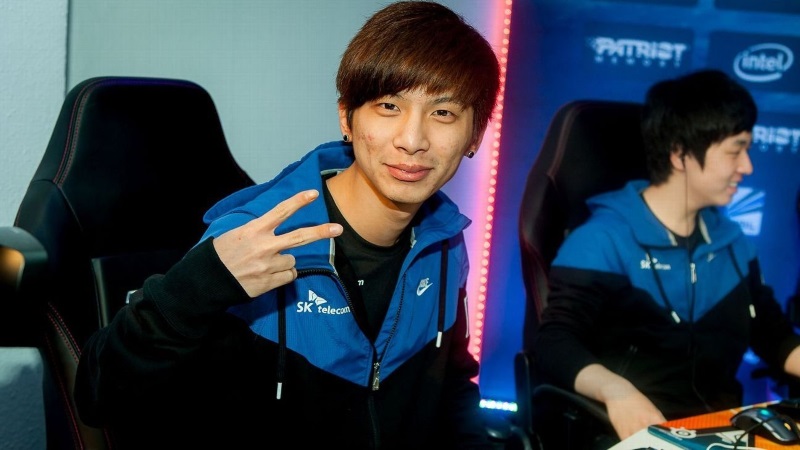 We at Cloud9 are excited to introduce Han-Gyu “Reapered” Bok as the Cloud9 Head Coach for the upcoming 2016 LCS Summer Split! Formerly a player of SK Telecom T1 in Korea and a coach of Edward Gaming in China, Reapered brings a wealth of competitive experience from every angle of both domestic and international competition. During his time at EDG, Reapered was part of a dominant 2015 coaching staff as they took down LCK Spring champions SKT T1 to win the first ever Mid-Season Invitational before returning to China to defeat OMG 3-0 in the Demacia Cup Summer Season Grand Finals.

Alongside Reapered, we’re happy to announce a second support staff acquisition. Formerly a translator for the OnGameNet Champions Broadcast, Seunghwan “Robin” Lee will also be joining Cloud9. Working as part of the Cloud9 LCS support staff, Robin will assume the roles of Translator and On-Site Analyst, applying his impressive in-game knowledge to assist the team in both communication and strategy.

This likely won’t come as a surprise to many passionate C9 fans who saw Reapered introduced to the team through the latest video in C9’s ‘Genesis’ behind-the-scenes video series:

What This Means for Cloud 9

The signing of Reapered as head coach for C9 is a significant one. Past Cloud 9 coaches have acted as analysts who offer suggestions to the players, with the players getting the final say. In the Genesis episode embedded above, analyst Bubbadub admits the team was difficult to coach in the past because of how much success the roster had experienced without much coaching.

It’s clear the organization is looking to change how the team functions internally in time for the upcoming Summer split. The hiring of Reapered is a giant push towards making the team atmosphere more professional. There is potential for considerable improvement here. The lack of hands-on coaching C9 has had in the past is especially evident when Sneaky, in the Genesis episode above, labels 1-on-1 feedback sessions with coaching staff as “weird”.

now im looking for a new team
no matter where the team, so message me ty 🙂 pic.twitter.com/8kZ0u3Ts2A

There is room for a little concern here. Reapered does not speak fluent English, and the team will rely on Robin to translate communication both ways. The language barrier will force the team to patiently go through VOD review and feedback sessions at a pace slower than they may be used to. This may not be an issue now, but if C9 finds themselves on a losing streak then maintaining that focus and concentration may become frustrating. 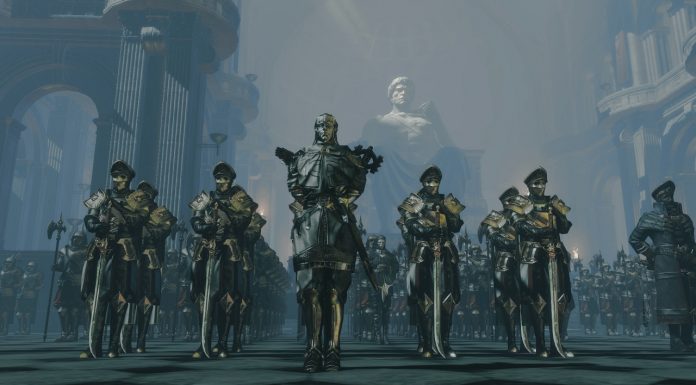 The risk to reward ratio is in Cloud 9’s favor. As a team who hasn’t had much hand-on coaching in the past, the worst case scenario here is that the language barrier proves to be too much and the team reverts back to their ‘player’s priority’ style, or hires a new coach. The best case scenario is a successful infrastructure rebuild in which the team now uses advice given by coaching staff to reach a new level.

Reapered is a coach who puts a heavy emphasis on team environment and communication. Over the last year Cloud 9 have struggled without Hai, the team’s primary shot caller, in the lineup. It will be up to Reapered, and the rest of the C9 coaching staff, to shift the team over to a new structure non-reliant on any one (or two, or three) player(s).

Nice to meet you NA 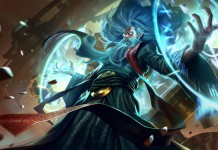