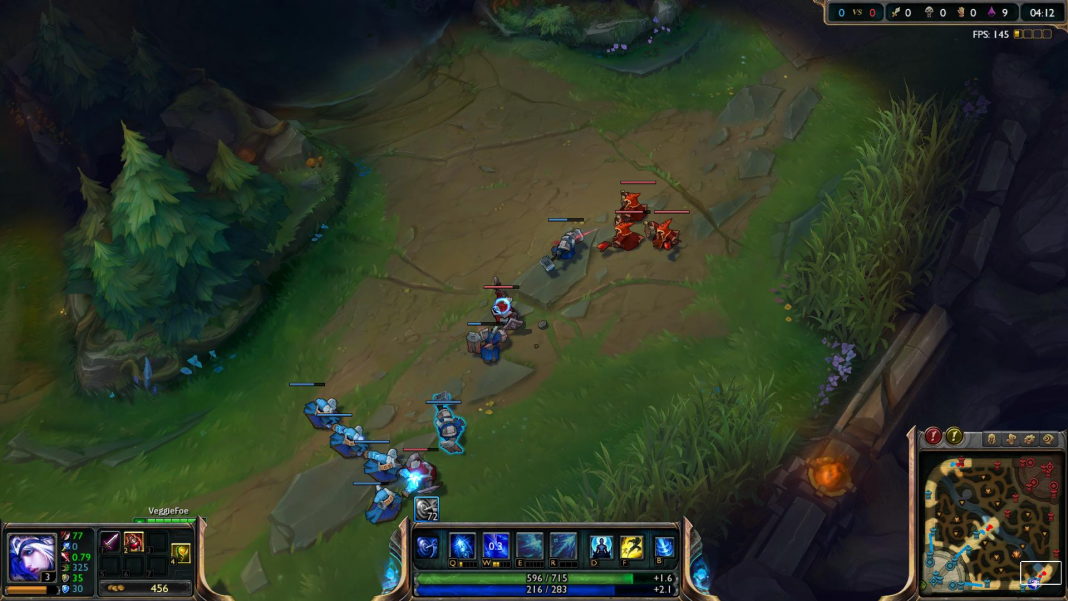 Recalling in League of Legends seems like a pretty straight forward thing to do, you hit “b”, await your arrival at your base, buy items, and then walk back to lane. It doesn’t seem like a hard thing to do, but what many players will learn, is that it takes more than these basic steps to have an efficient recall…and not just your recall, but a successful laning phase as well.

Time can become very precious in League of Legends, especially in the early game. Whether it’s your first back, or you’re trying to get that first tiny lead on your laner so you can snowball yourself to a victory in the later game. It all comes down to how/when you recall, the items you buy, your lane’s push, and the control you have over your laner.

Recalling can be done right, and it can be done wrong. You want to aim to have perfect recalls so you can get yourself ahead of your laner as fast as possible. When you kill your laner for example, the most ideal thing to do would be to push the minion wave to the enemy tower and then recall to purchase items and return to lane with an advantage over your laner. By pushing the wave to the enemy tower your enemy misses out on cs, which leaves them with less minions to kill…and ultimately less gold. This will push them further and further behind throught the game. Pushing the minion wave to the enemy tower while your enemy is in lane can also be good because they will still lose farm from the turret shots, just make sure you have vision of river and a little bit of the jungler, because overextending can be dangerous and can put you at risk of ganks.

By backing after you kill your enemy you are able to purchase more/better items than your enemy with the gold you earned from them and pushing the wave to their tower so that you return to lane with an advantage over them.

Creating good wave pushing habits can lead to many victories. When you get a kill on your laner, aim for pushing the wave in order to make them lose farm, and a recall that can get you back to lane before the enemy can push the wave back on to your tower. 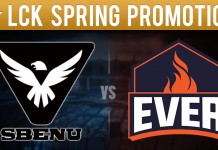