League of Legends Warren Francisco -
-117
League of Legends: New Items Season 10 has come and gone. Even with a global pandemic threatening our very existence and forcing us to stay... 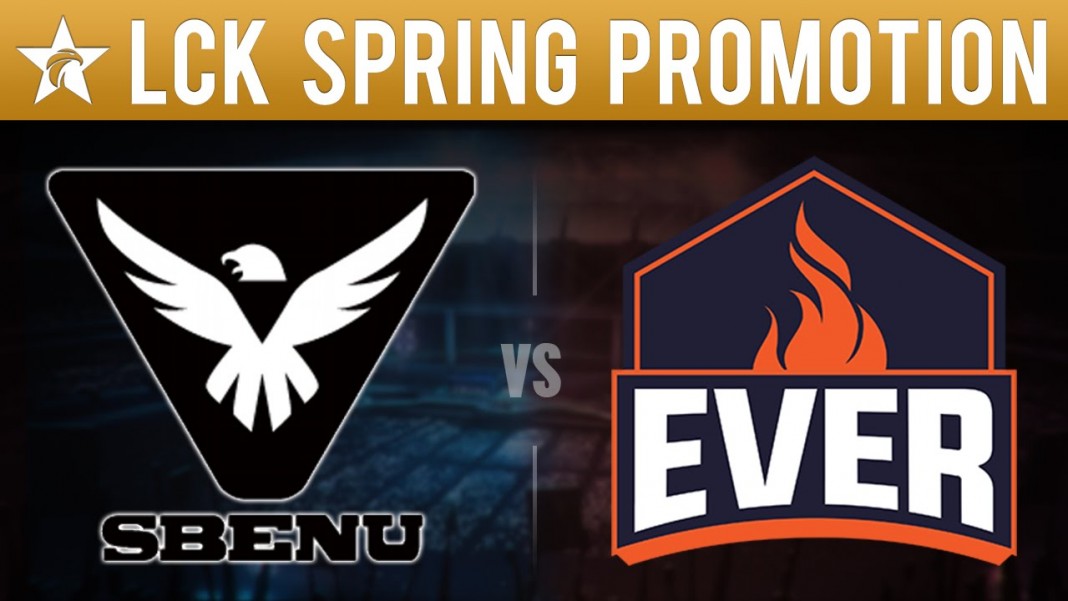 To kick off day 2 of the LCK Spring Promotion SBENU Sonicboom and Ever battled it out head to head. To start of the series SBENU completely shut down Ever in game one, but game 1 didn’t come easy, the match lasted for 45 minutes and was finally closed off once SBENU managed to kill 5 dragons. Ever really had to hold out during game one, but by the end, they just weren’t strong enough to hold off.

Game two was a comeback compared to game one for Ever, they were able to shut SBENU down after 54 minutes of gameplay, and defend against 2 barons. Although the game was 54 minutes, each team only had 7 kills. And both teams didn’t even reach 5 dragons…pretty crazy for a professional level game that long. 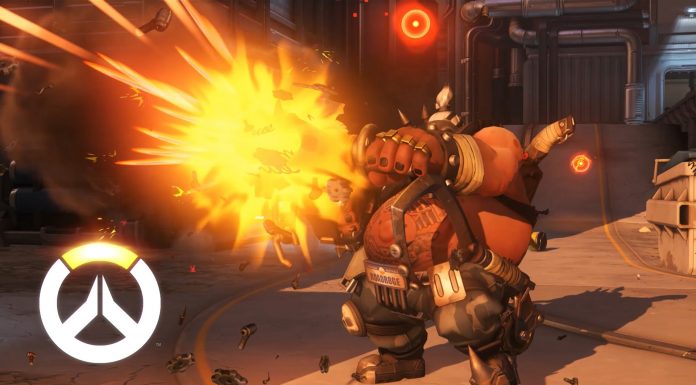 The next two games were taken pretty easily by SBENU to finish the series. Although they weren’t very short, SBENU had a pretty decent lead on their competition and have earned their qualifying spot at in the 2016 LCK Season.

Previous articleHow to Do a Successful Wave Push in League of Legends!
Next articleLCK Spring Promotion – Day 1 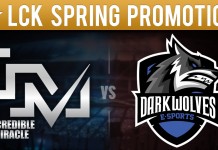