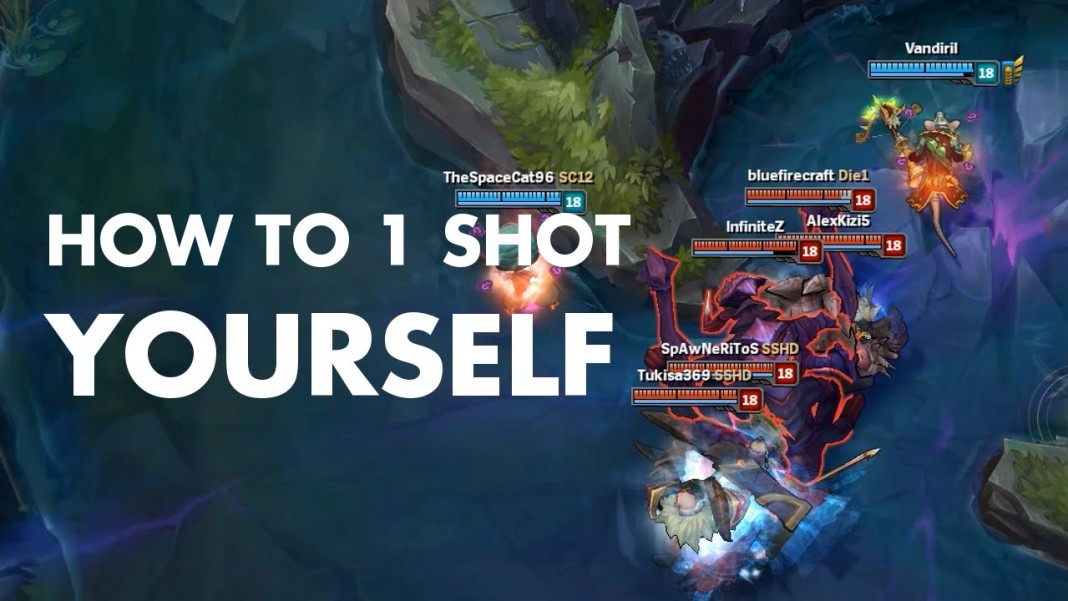 Since League of Legends’ inception, its audience has been clamoring for a sandbox mode – a game style where any, and every, parameter could be altered to its most extreme. Over half a decade later, it’s still not with us. Much of the community has abandoned all hope, and rightfully so; others remain blissfully ignorant, believing that Riot would eventually deliver on this fundamental problem solving tool.

But one man was not satisfied with this uncertainty. Instead, he would collect the scraps that Riot had left in the game, attempting to fill the gap that the developers had failed to address.

In August of 2012, Vandiril began content creation on Youtube – creation in one of the most dynamic environments: Minecraft. Admittedly, his first videos weren’t the most engaging to a vast audience; they were just simple building ideas. But then again, many architects have only a few LEGO blocks to ignite their passions.

As League of Legends continued to grow, Vandiril started capturing some of his own moments of hilarity. Coincidentally Riot’s One For All game mode had been released – everyone would pick the same champion. It was an option that players had desired for ages, dreaming of an instant Karthus Pentakill with a united Requiem, or 5 Teemos for god knows why. Though not exactly the flexible option, this mode allowed some of the fantasies of players to finally be realized, and Vandiril used this as his first opportunity to create League of Legends content.

In the past several years, he has experimented with a multitude of League of Legends content, from highlights and montages to extreme farming videos. Vandiril merges classical tunes with concise and simplified video editing to create what could best be described as pragmatic and functional movies.

The most successful of these has arguably been the ‘Wet Dream’ series. He capitalizes on the greed of League players – the desire to constantly farm and accrue more gold. These videos group up hundreds of minions to be farmed at once by an extremely satisfying skill. Some have included 18,000 gold from a single Gangplank Parrrrley (Q), Irelia getting a hundred resets on her Bladesurge (Q), and Nunu bringing down the health of a whole pack of minions to ‘Absolute(ly) Zero’.

Between these 41 farming fantasies, he’s attracted over 20 million views. These are the moments that we have only dreamed of while playing this game, believing them to be constrained by the boundaries that Riot has set up in a regular game. But through cooperation with his friends, combined with creative problem solving, Vandiril has managed to realize these dreams for your viewing pleasure.

But his most recent expedition has been perhaps the one that stretches game boundaries more than any of his other ventures. Using the incredibly movement speed of Quinn, combined with movement speed buffs from Zilean, Lulu, Nunu, and Kayle, Vandiril has managed to reach sustained movespeeds averaging about 3000, enabling a new line of videos – the Quinn train.

Because ranged attacks and abilities have fixed travel times, he is able to use Quinn’s ridiculous movespeed by flying around in elongated circles and infinitely kiting the projectiles until countless ones are trailing his path. Whatever they may be – cards from Twisted Fate, axes from Draven, or snowballs from Nunu – he gathers them all up to have a ridiculous instant explosion of damage.

In his Twisted Fate video, he kites a slew of red cards in order to get an area of effect trail of damage, which he eventually delivers to Baron Nashor to defeat the beast in a single stroke.

The beauty in all of this is not necessarily more digestible content for League of Legends players to consume. When I examine his work, I focus not on the product, but rather the process.

Some of these videos do an incredible job of illustrating just how ridiculous the coding in League of Legends is. The patchwork solutions to facilitate ability interactions has been curious to say the least, and videos like these are discovering more by the day. But that’s not the most important aspect either.

Vandiril demonstrates that despite Riot’s inability to create a real sandbox mode, players can still experiment through immense teamwork by coming up with crazy custom game solutions to problems that probably weren’t meant to have been asked in the first place. It is this creativity that spawns growth and further imagination in the community. I hope to see more inspired content like this come out of our family. You don’t need insane mechanical skill; just commitment, a couple of friends, and way too much time on your hands. 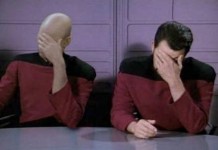