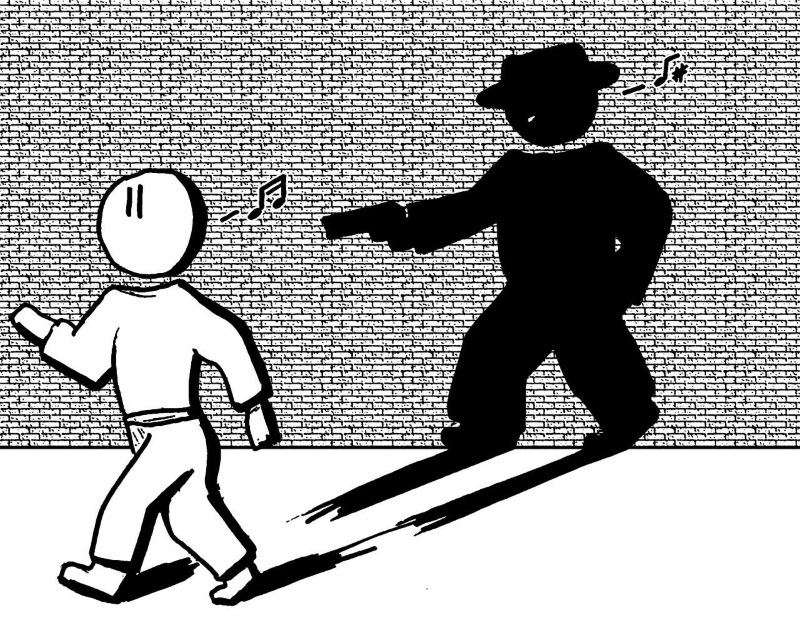 The first step to mastering any competitive game is to minimize your unforced errors. The concept of forced and unforced errors comes from tennis. An unforced error is defined as an error which cannot be attributed to any factor other than poor judgement and execution by the player [themselves], while a forced error is an error caused by an opponent’s good play. In League of Legends; if you can’t last hit close to 100CS in a custom game by the 10 minute mark, without any enemy champions in the game, you have revealed an unforced error you can work on to improve.

Unforced errors are more prevalent in some games more than others. StarCraft 2 is such a mechanically demanding game that even games at the professional level can be decided by the occasional unforced error. Because of this, players looking to learn the game can make enormous improvements just by practicing their builds over and over without any opponent. The more mechanically demanding a game is, the more unforced errors can influence the game.

Unforced Errors in League of Legends

The most common high-impact unforced error is missing CS. You already know how important farming is. 15 minions is about a kill blah blah blah. If you haven’t played out the first 10 minutes in a custom game, against no enemy champions, and just farmed it out 40-50 times then you have room to improve.

Other unforced errors in League of Legends stem from game knowledge. Do you keep dying at level 1? Do your ganks suck? Need to roam more often? If it’s a pattern, you’re probably doing something wrong. Keep track of all these pain points (see below) and start searching for solutions. Upload replays of your games online and beg for high level players to point out mistakes. Consume as many tutorials made by pro players as you can. Game knowledge is vital to becoming a better player in League of Legends.

If you really want to improve at League of Legends, you should record how many unforced errors you are making in your average loss. How significantly would your laning phase improve if you had 10-15 more CS every game? What if you could shave off 1 death from every ranked game you played? These are realistic outcomes for anybody willing to dedicate time to revealing and working on their unforced errors.

Former Dignitas mid laner Scarra takes note of his KDA, champion played, and a short summary of how the game turned out after every game he streams. This information allows Scarra to be conscious of the real reasons he is losing. It can be easy to lose motivation after a series of tough games, but Scarra can look at his post-game notes and realize he did his best despite an allied DC, an unlucky bot lane duo, and a super close game to top things off. Taking notes gives you the facts on your losses, often revealing both forced, and unforced errors you can work on.

Winners make less mistakes than losers. Reducing your unforced errors to a minimum ensures you are ready to add more variables, like an opponent, to the equation. Don’t let yourself become comfortable with giving first blood every game or being a terrible ganker. Make yourself conscious of your frequent mistakes and put an effort forward to keep them from recurring.

Previous articleFlavor of the Month: Tank Ekko Is Tearing up the Top Lane
Next articleStuck in Mediocrity: NRG’s Inhibition of Talent 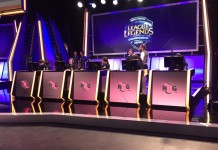 Should You Really Be Attacking Tanks as an ADC?